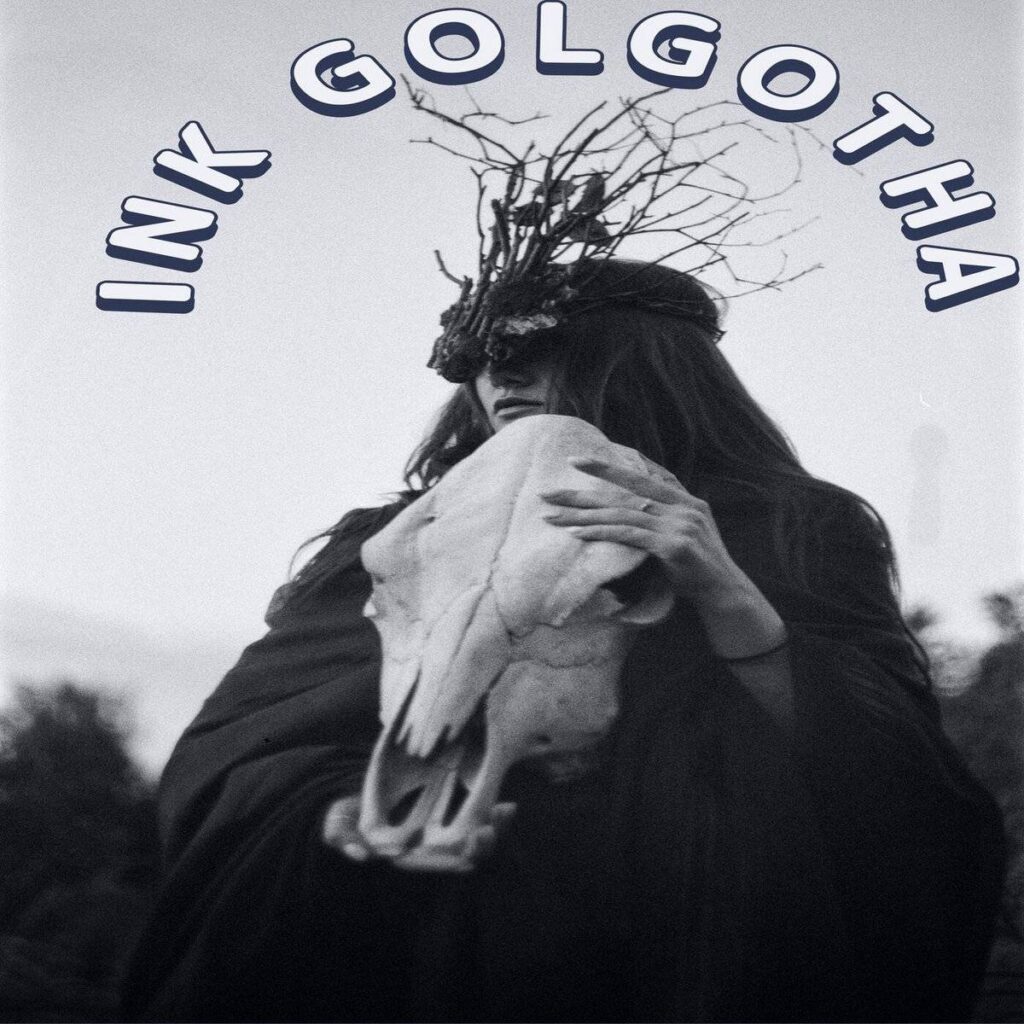 A music video for »Golgotha« is in the works as well.

The band was formed in Alexandroupolis, Greece. For almost a decade they have been recording various stuff of demos gaining praiseworthy reviews from Greek and international media and critics as well.

In 2009 Ink released their first full album called »Diary« which was a huge step to recognition. Through »Diary« the band came into high radio airplay both in Greece and in America, where many college radio stations included songs like »Welcome« and »Heart Pills« in their playlists. This was only the beginning. »Diary« was released by American label Poison Tree Records, while single »Ophelia« which is included in their second album was used as the soundtrack of »Drag Hell Zombies« next to Pamela Moore. 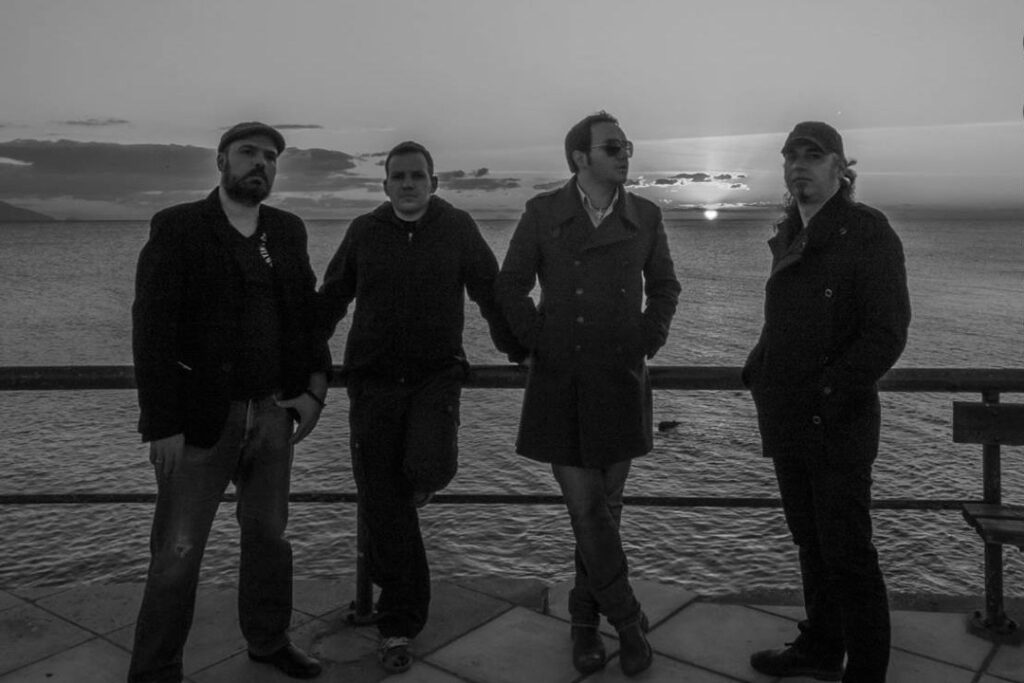 The alternative Greek band has also taken part in a series of music festivals and competitions such as Spirit of Burgas (Bulgaria), IMAGINA | the European 3D simulation and visualization event (Monaco), performing as supporting acts for bands like Faith No More, Fun Lovin Criminals, Clawfinger, God Is An Astronaut, The Twilight Singers, Puressense, Gus G., collaborations with Craig Walker (ex-Archive), Johnny Bacolas, Second Coming, Alice In Chains and Jeff Martin from The Tea Party were highlights of the band’s trajectory.

In 2016 Ink released their second album called »Loom« which kept up with the great work of the previous one while has been highly spoken of by critics, especially with the song »Sirens«. 2018 release »Whispers Of Calliope« is their latest covers album.