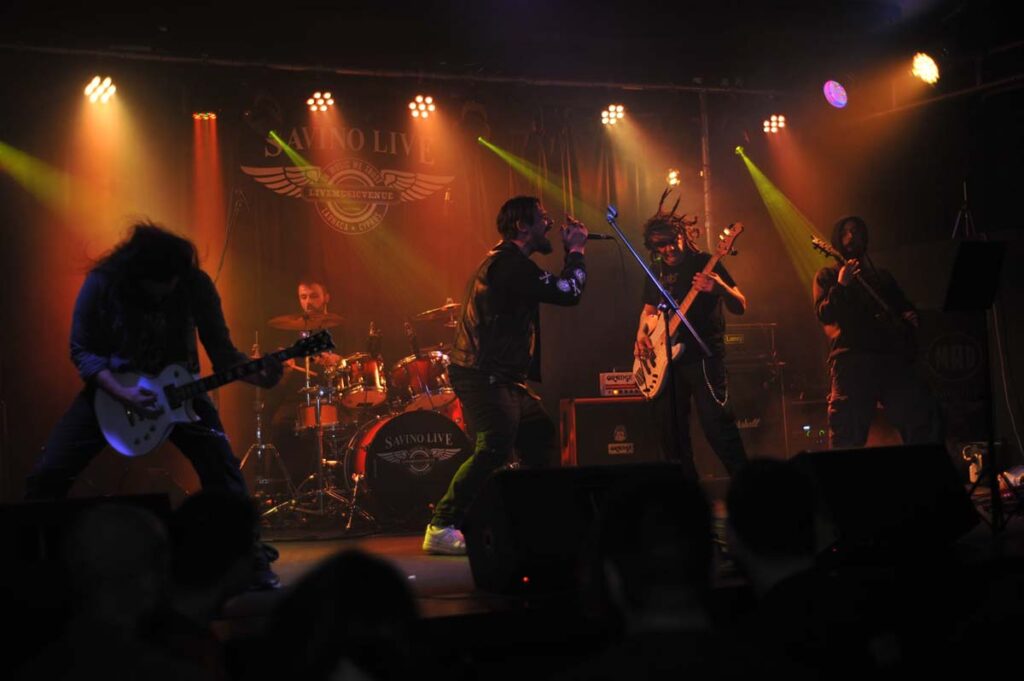 Thessaloniki, Greece based heavy stoner rockers Grande Fox have released a brand new music video for the track »Deathblow« from their latest album, »Empty Nest«, out on February 19th, 2021.

Says the band: “Sometimes it does us good to see things with the eye of the beholder. To see ourselves from another angle and judge in such a way that we can overcome our egos in the name of evolution. But for this to happen, sometimes you need to know how to love and other times all you need is a…Deathblow.”

The band will also be on mini-tour this October with the American legends Godsmack. On October 25th Grande Fox are making their appointment at Armeec Arena in Sofia along with Hellion Stone and the next day on October 26th at Arenele Romane in Bucharest.