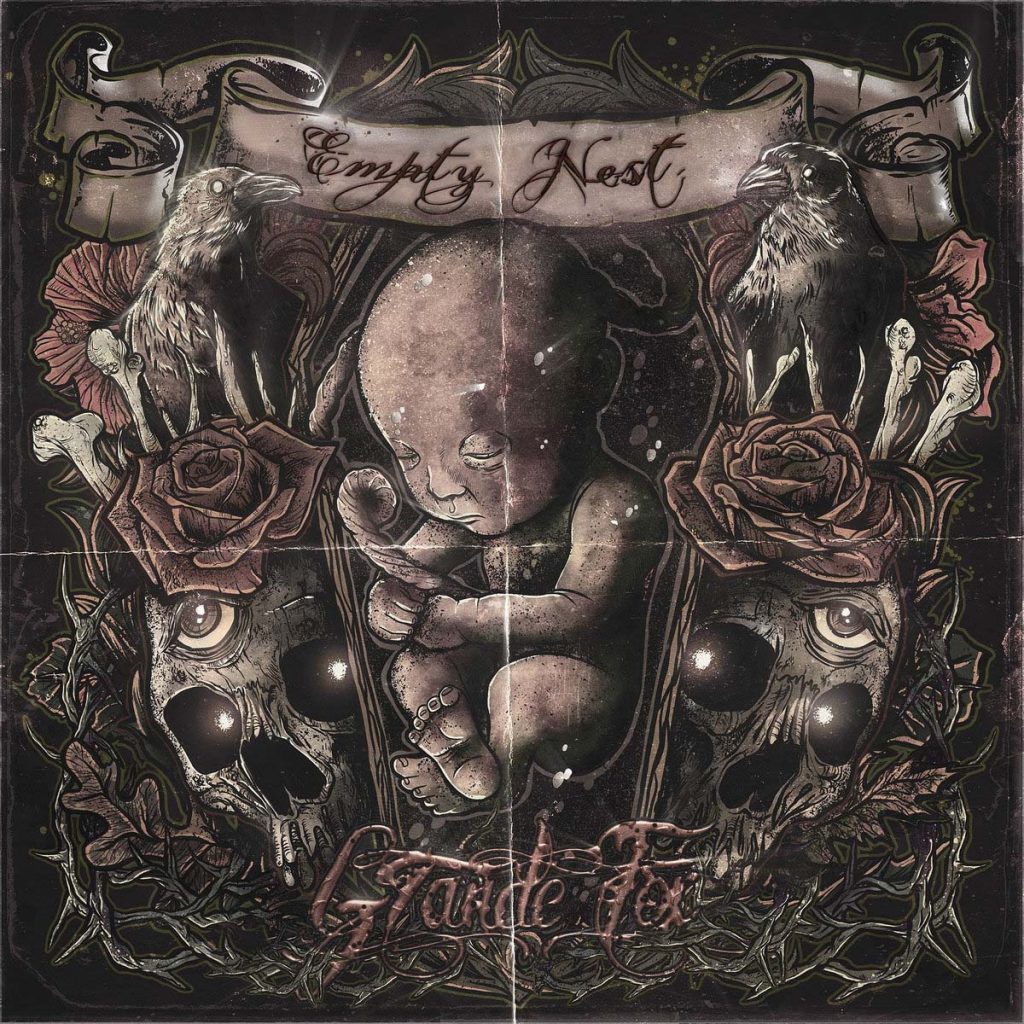 Grande Fox is a band that was founded in Thessaloniki in 2013 where it still maintains its headquarters. The founding members of the band are Zao Lefteris (guitarist – composer – visuals) and Berzamanis Nikos (frontman – singer – lyricist). The band has so far created 3 recordings during their six years of active presence, LP »Space Nest«, EP »Kulning« EP and the single »Documento«. Each project is fully accompanied by visual material such as artwork, video clips and photographs that represent them. The new production of the fourth project in a row and the second full-length album in the history of the band, »Empty Nest«, which will also be fully completed for everyone, is currently in operation.

The band follows an independent course without signed contracts with record companies. In general, the band’s musical creation is characterized as psychedelic heavy stoner rock. Nevertheless, listeners always find a lot of evidence from other genres and this is because the band leaves open the possibility of experimentation when creating new material as long as it always has something essential to say and represent. The main emotional line of expression that leads them is the anger that is accompanied by a tendency for a constant awakening of consciousness and exploration of their inner spiritual world. Many of their songs hide messages either lyrically or visually. Grande Fox are anything but minimalists. They believe in the complexity and diversity between people and they are ideologically and artistically opposed to any fascist or racist culture and ideology. They live to create new music and not trivial and that makes them want to share with us what they discover and what they work with faith and dedication overcoming every possible obstacle for as long as it takes until it ends up sculpted and “ready” to listen. Through this process the band mature with their obedience and move forward together in the next steps of their musical journey. 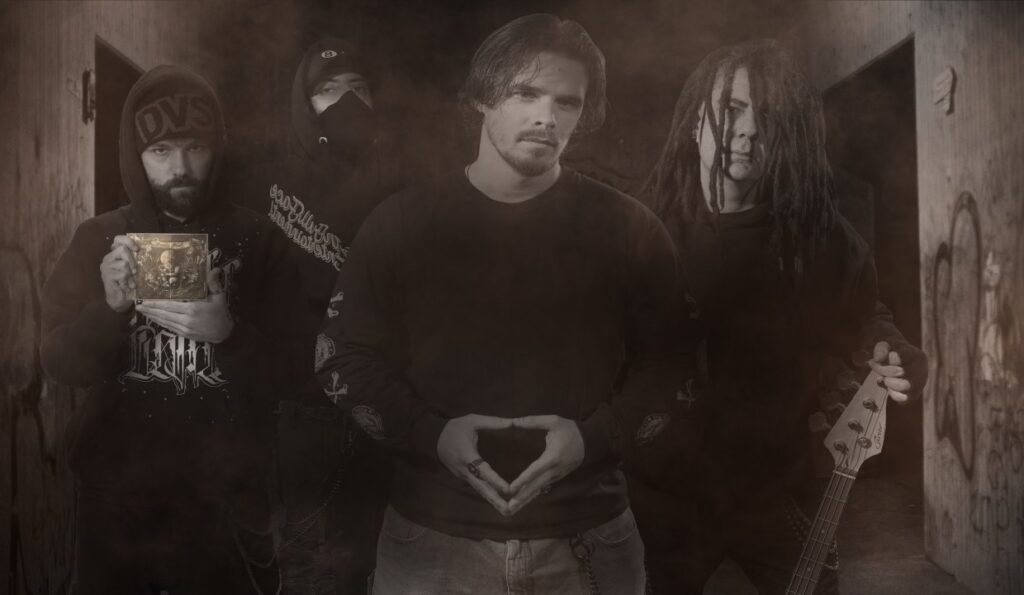 Now the role of drummer has been secured by Dimitris Loukas as a permanent member as well as the role of bassist by George Chaikas. The professional Pavlos Georgiadis has undertaken to cover the band in the role of the second guitarist in terms of live performances inside and outside Greece, thus contributing in his own unique way to the overall image of the band, offering great pleasure and aesthetic satisfaction to the listener.

Grande Fox have participated in various lives and festivals in Greece and abroad and has met many important bands in the area, such as Nightstalker, Emerald Sun, Purple People Eater, Project Theory, Shotgunz, Villagers Of Ioannina City etc.