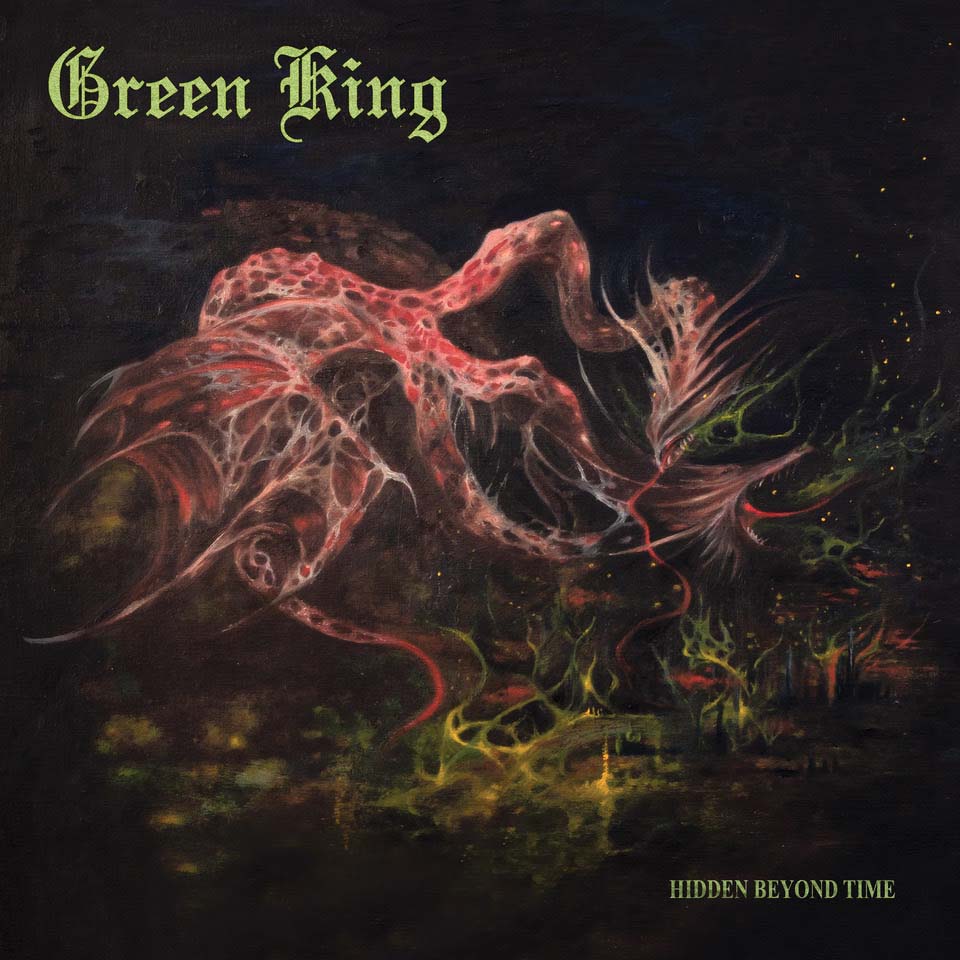 Finnish heavy/doom metal band Green King release the third and final single »Steel On Ice« taken from their debut studio album, »Hidden Beyond Time«, due out on December 16th, 2022 via The Sign Records.

Finnish heavy metal outfit Green King shares the third and final single from their upcoming debut album »Hidden Beyond Time«. »Steel On Ice« is inspired by the immortal metal era of the ’70/80s, and features galloping riffs, melodic dual- guitar arrangements and fierce vocals. The single is released on The Sign Records on the 25th of November.

Listen to »Steel On Ice« through your favorite sreaming platform or right here! 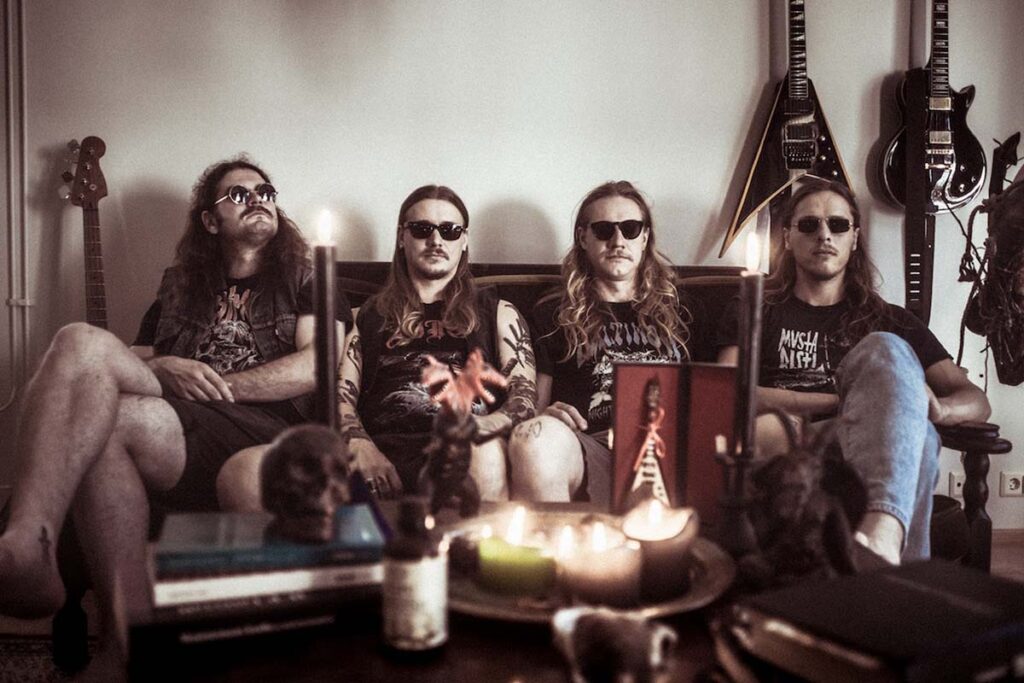 Green King on »Steel On Ice«: “»Steel On Ice« is one of the first songs that shaped Green King’s music into what it is now – up-front guitar harmonies and riffs that make your fingers wiggle. The song tells a story about love towards ice, warrior’s urge to destroy one’s enemies, war and love at the gates of hell. Behind all this is Sega Megadrive, NHL97 and many hazy nights spent at our practice place’s dirty couch.”

Green King’s debut album »Hidden Beyond Time« will be released on the 16th of December via The Sign Records. The album will be available on transparent violet vinyl, green vinyl, CD (digipack) and all streaming platforms and is available for pre-order through Bandcamp or at THIS LOCATION.