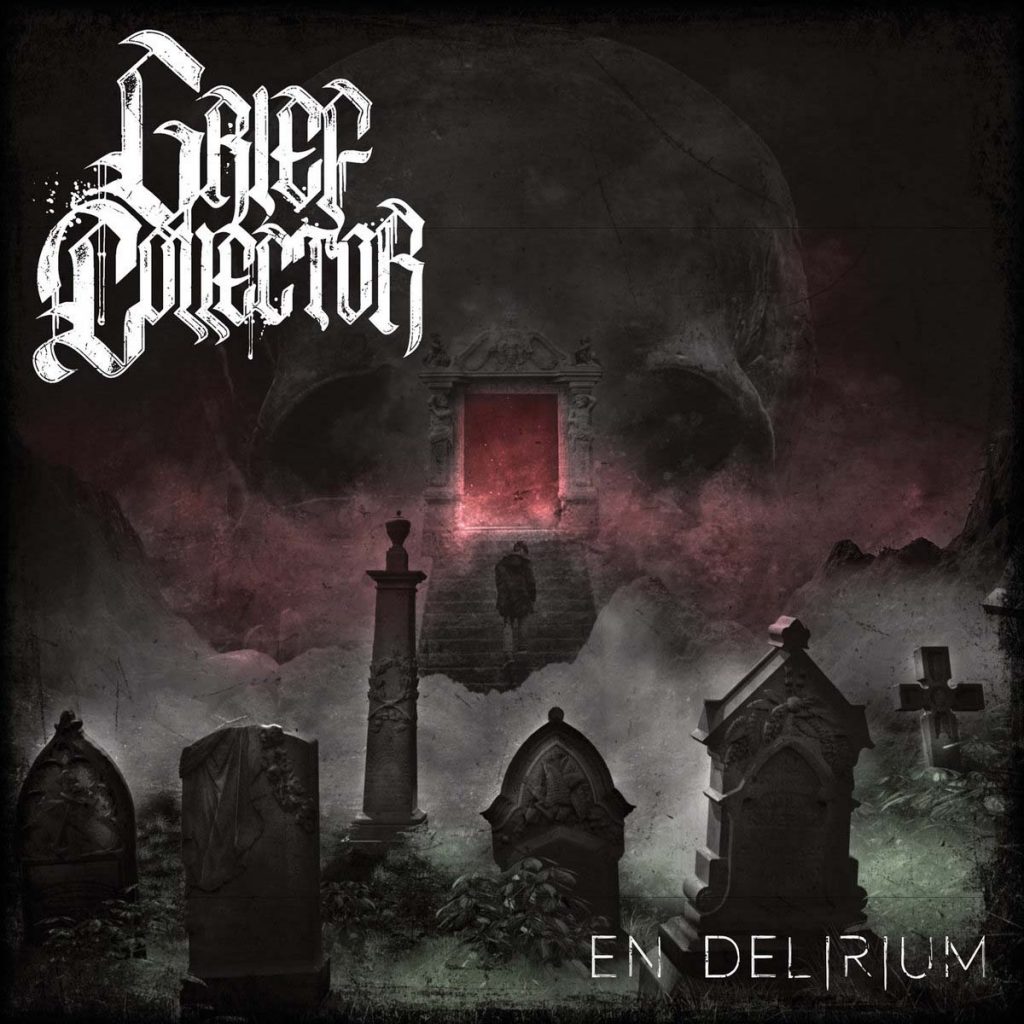 Grief Collector was formed by (ex-)members of Signs Of Rain, Among The Serpents and Candlemass/Solitude Aeturnus. Their aim was to combine doom, some sludge and feelings of sorrow and tragedy into a musical mix that could stand the test of time. This resulted in their first mini-CD »From Dissension To Avowal«. The layered music and Robert Lowe’s vocals combined with a rough edged production made sure this was a release that would cause a stir in the scene. And it did! The band came in contact with Petrichor and a deal was struck to release the bands’ latest offering »En Delirium«. The album will be released on all formats and the first pressing of the CD-version will contain the debut-MCD as a bonus. Don’t miss out on Robert Lowe’s epic voice of doom combined with the most epic tragedy ridden serenades.

• LP comes as 180 grams audiophile vinyl with download card
• 2-CD comes as a deluxe edition with slipcase
• The CD version contains the debut »From Dissension To Avowal« as bonus
• The return of Robert Lowe, one of the most renowned voices in doom metal!
• Mastered by Toneshed Studio (Dead Head, Pestilence, Pentacle and more)