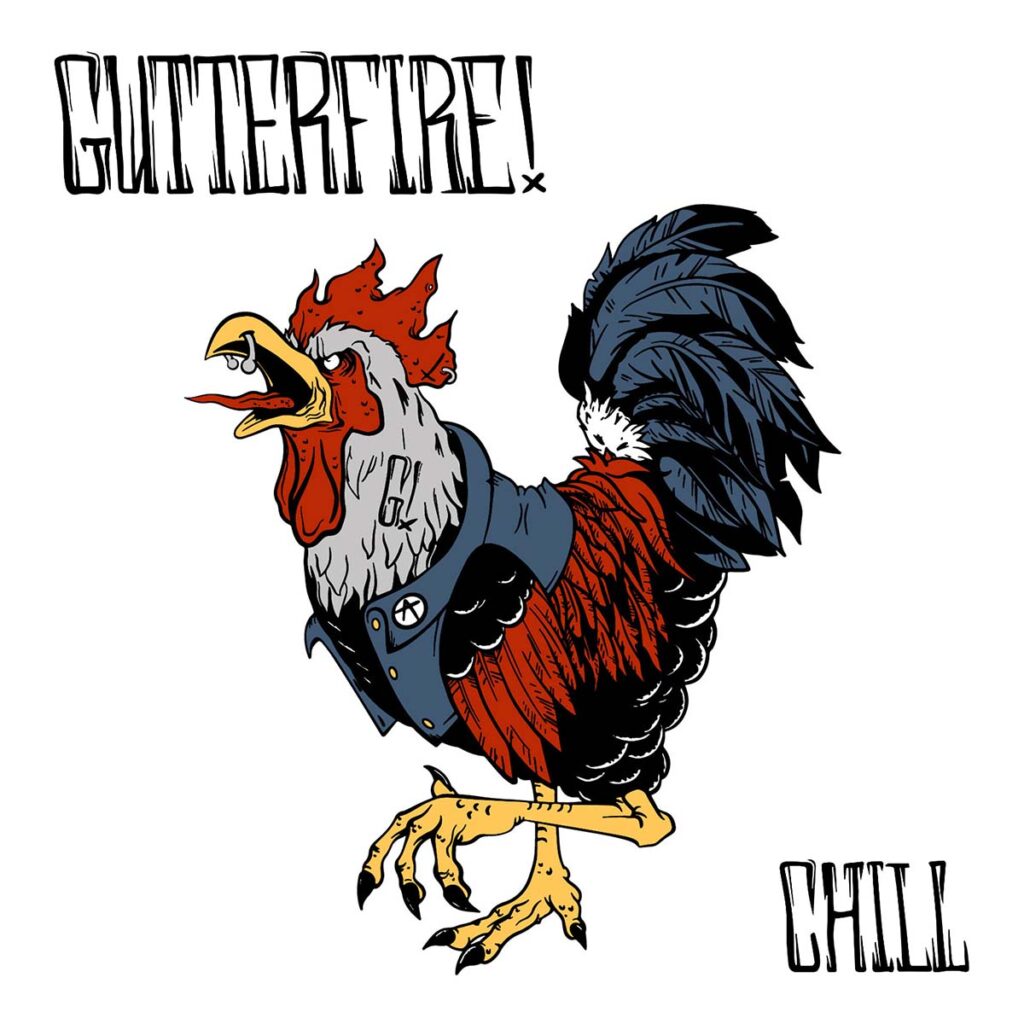 Brisbane, Australia based armageddon hard rockers Gutterfire! share a music video for the track »I’ll Be Along« from their 2021’s debut album, »Chill«, which was just re-released this Friday, March 4th, 2022 via WormHoleDeath Records.

Brisbane based hard rockers Gutterfire! present their official video for the track »I’ll Be Along«, taken from »Chill« album out today!

The video has been produced by Red Tape Pictures and directed by Clint Lewis.
Photography by becky_v_.

Their album »Chill« is available on all digital platforms worldwide. Buy / Stream HERE! 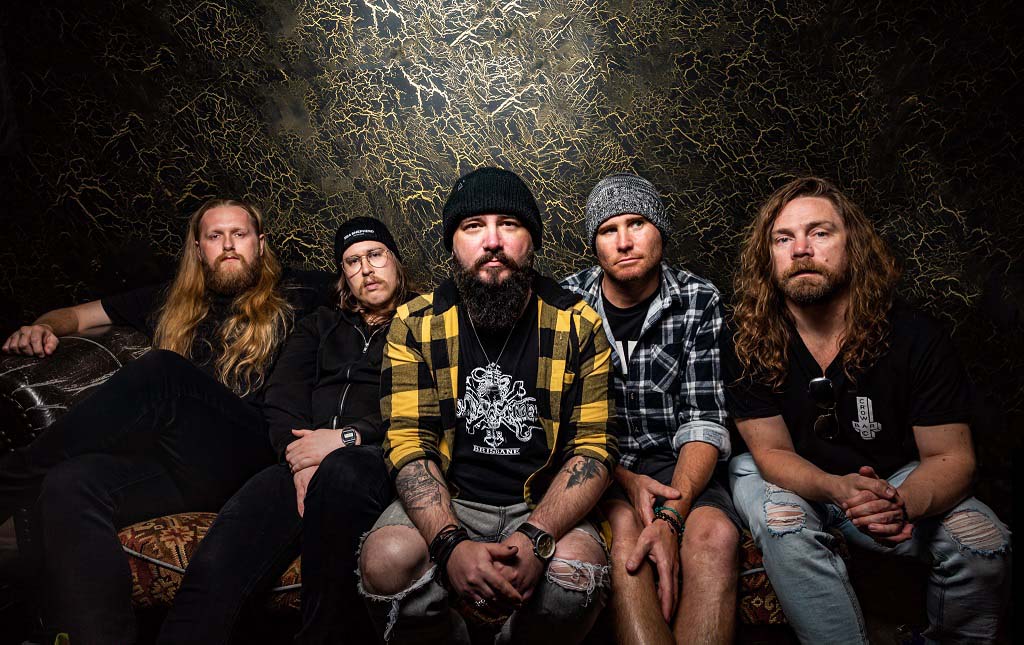 “Upbeat doom” is a difficult term to use in a sentence, but it’s the kind of enthusiastic punter description that Brisbane hard rock outfit Gutterfire! have in spades, given the diverse sonic beast they’ve built on top of that foundation. Having kicked off as a band in 2018 to a lightning fast rise in the local scene and an even bigger 2019, they’ve survived the year that never happened, sailed into 2021 with the release of their debut album »Chill«, and have set their sights on the rest of the world as we know it! With six singles out to date, tours in the works, and a powerful desire to take this show to the people, 2022 is set to be their best year yet.