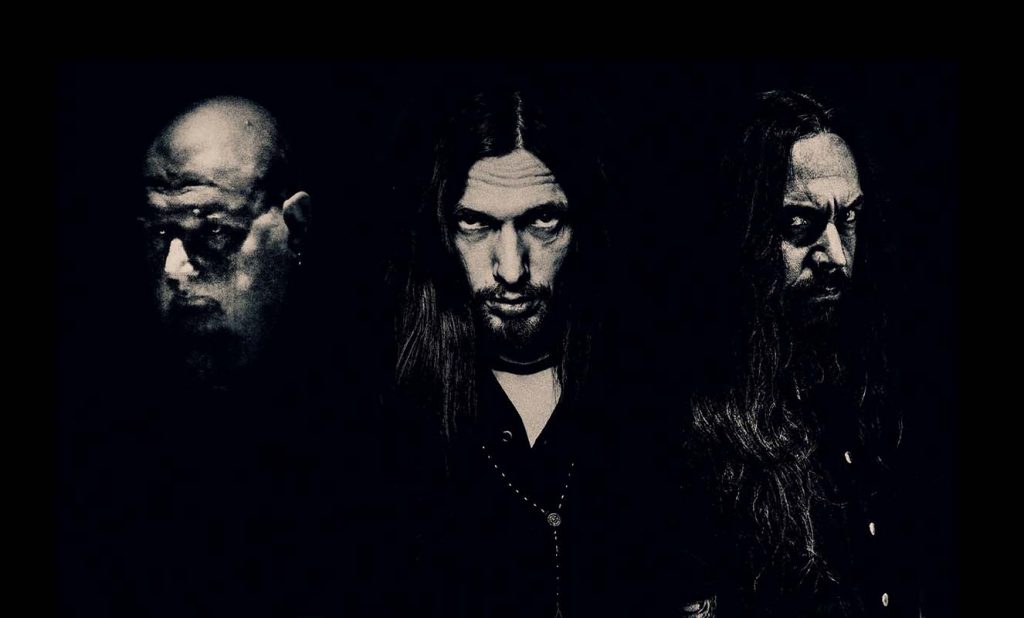 Finnish atmospheric doom/death metal band Hallatar has unexpectedly released a music video for the track »Severed Eyes« taken from their debut album, »No Stars Upon The Bridge«, released in October 2017 via Svart Records.

“Severed World and severed Eyes. How much taking and tearing apart will be enough because this pandemic? Take care out there, it will get better.” guitarist Juha Raivio comments.

Although a brand-new name, Hallatar features among its ranks Swallow The Sun and Trees Of Eternity guitarist Juha Raivio, Amorphis vocalist Tomi Joutsen, and former HIM drummer Gas Lipstick. In fact, one could see Hallatar as an extension of Trees Of Eternity, whose massively acclaimed debut for Svart, »Hour Of The Nightingale«, served as the swansong of vocalist Aleah Starbridge.

Juha Raivio explains the genesis of Hallatar: “After the death of my beloved and my life partner Aleah Starbridge on April 18th, 2016, I have been gathering writings, lyrics, and the poems of Aleah to keep them safe and close to my heart. About one month after the world came down on the blackest day of my life, I knew I needed to pick up the guitar and try to create something or I would be truly destroyed. And something did arrive out of the darkness, and I wrote the music for the Hallatar album in a week’s time. I don’t have much memory of this week, not a memory of a single day of writing the music. But all I remember when going into this abyss of the writing process was a promise to myself that whatever music would come out, I would not touch or change anything of it afterwards. What mattered was that the music would stay forever as an absolute truth of those moments as they came out. I asked my good friends – and amazing musicians – Tomi Joutsen and Gas Lipstick if they would want to record this music with me, and both of them said yes without even hearing a note of it. I am forever grateful to both of them for sharing this road with me; even the weight of the process has not been easy to carry, or will be.”

Adds Gas Lipstick, “I am grateful and very honored to be asked to join this band. Juha is a dear friend of mine since many years ago, and when he told me about his vision for Hallatar and asked me to join, I said yes instantly – I just had to be part of this amazing journey. I had never heard a single note of the music before I gave my ‘yes’ because I didn’t need to. Juha has been one of my favorite songwriters already for years, and I knew that Hallatar will be a very deep, personal, and one-of-a-kind story which I wanted to help him to bring alive.” 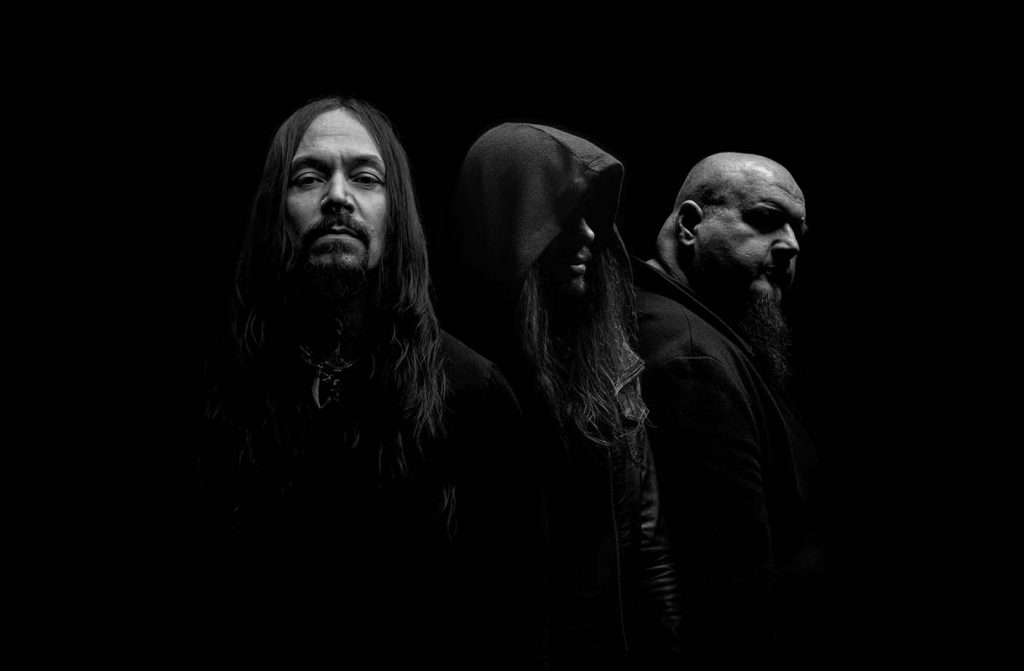 Continues Tomi Joutsen: “I have known Juha from the year 2007, when we worked together for the first time. A couple years ago, I had the privilege to meet Juha’s life partner, Aleah Starbridge, who was such a beautiful person, inside and outside, and had an angelic voice out of this world. Aleah lent her voice on the latest Amorphis album, and we called her ‘the whispering ghost.’ When I heard about Aleah’s passing last spring, it came as a total shock and heartbreaking news out of the blue. When Juha asked me if I would want to be part of this album and carry Aleah’s flame with him, I didn’t have to think twice. When everything has been taken, all that is left is the music. The sorrow strips us naked and leave us humble – this is how it sounds like.”

Concludes Raivio, “What we recorded was a raw moment in time honoring the memory, lyrics, and poems of Aleah Starbridge with all its pain, beauty and darkness. There are no stars left upon the bridge to light the way anymore, but the music will always be a dim light, even in the darkest of the night.”