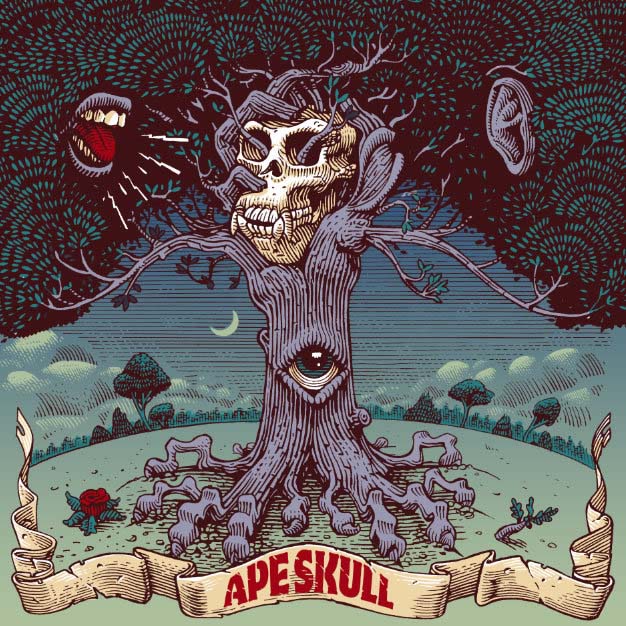 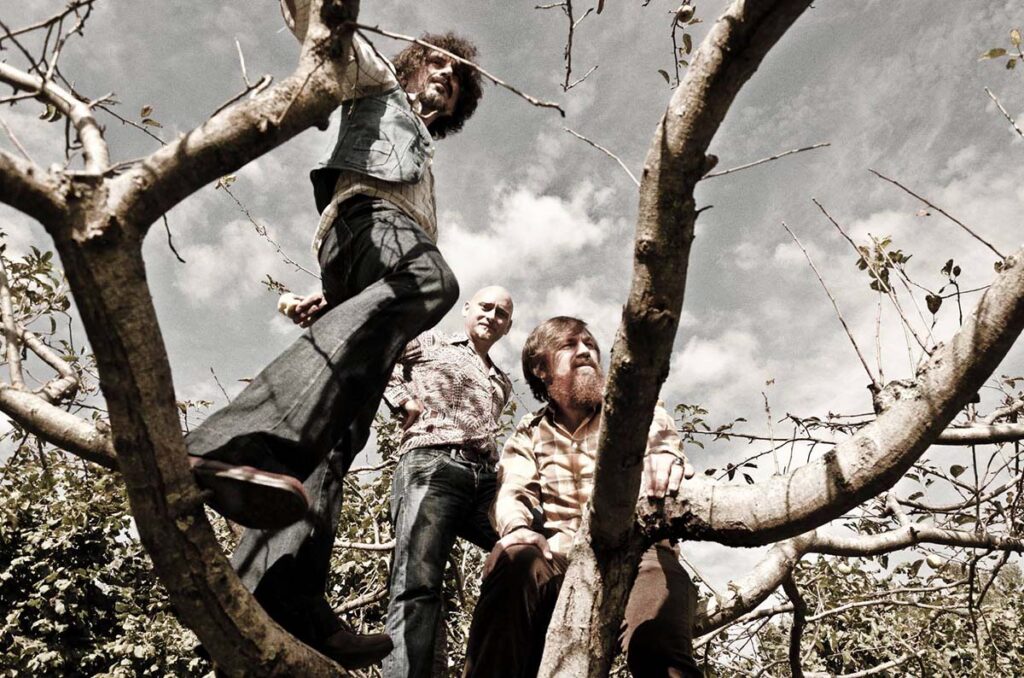 Ape Skull was formed in 2008 when Giuliano Padroni (drums) and Fulvio Cartacci (guitar) decided to start a new project after several years touring Europe and US with their past bands: Victorians and Sciacalli. The band is closer to the compositions inspired by rock funk and American and European psych rock groups such as Alamo, Jerusalem, Damnation Of Adam Blessing, Cream etc.. The desire to reproduce the sounds that characterized 1969 to 1972, about a golden age for rock music, are the basic inputs of the band. After a single recording session of songs, Ape Skull recorded a full-lenght album composed by 8 unreleased hard rock gems and a cover of »I Got No Time« from Orange Peel (Germany) for Heavy Psych Sounds Records.