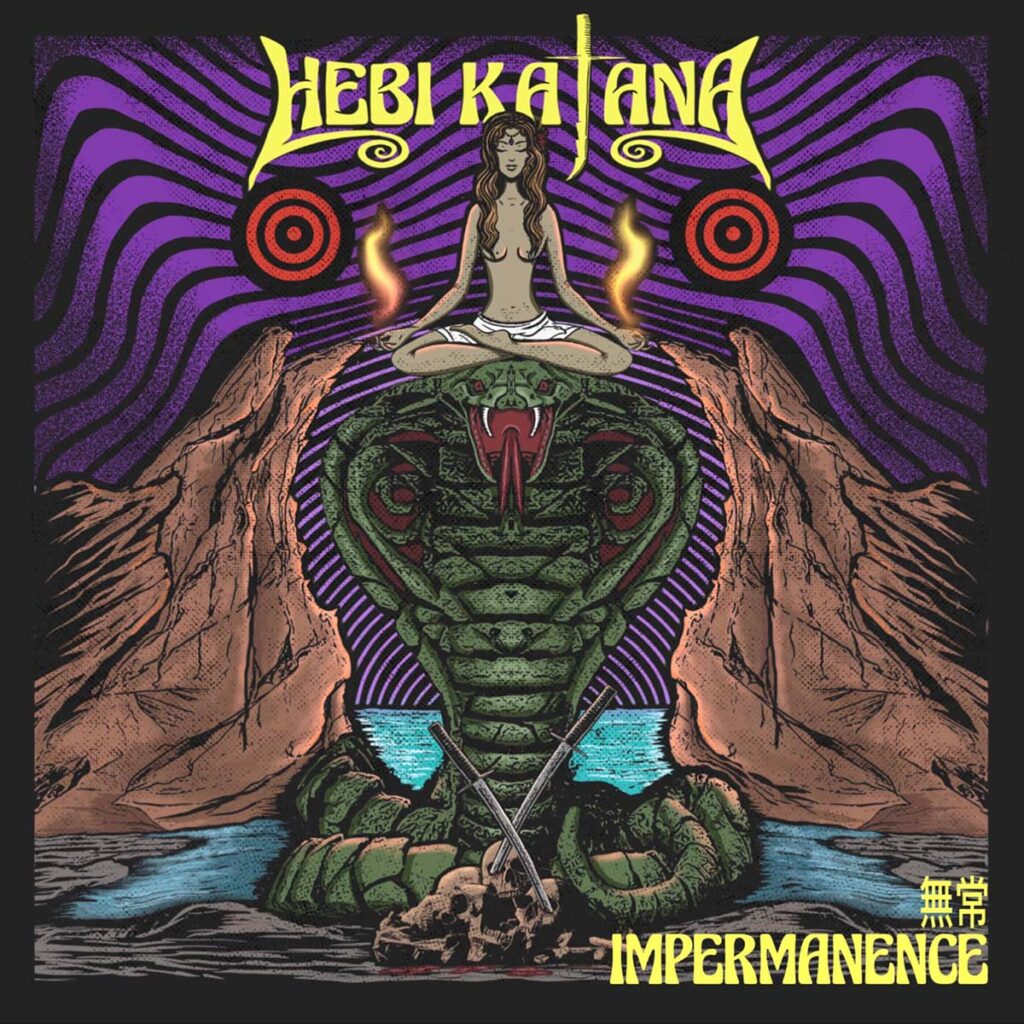 The 2nd album produced by Yukito Okazaki from Eternal Elysium / Studio ZEN as a producer is completed.

A shocking sound that brings back the heavy feeling of Black Sabbath and Budgie to the present day!

The 1st album released in August 2021 attracted attention in the overseas scene, and labels from various countries such as Italy, Argentina, US and Poland. More release realized. Only half a year after that, they completed the remarkable 2nd album. Based on the royal road doom sound and the music with the blues feeling derived from 70’s, the band ensemble with more euphoric feeling gets a lot of attention.

A full lineup of songs such as »Devastator«, which freely grooves from a side-beating beat to double bass, and »Agua De Vida«, which enhances smoke and trip feeling under the direction of Mr. Okazaki. In the mellow »Underneath The Sky« and »Running In My Vein«, the taste that has withered moderately is impressive. With the help of an effectively crafted album composition, it can be argued that they have reached the next level in this work. Don’t miss the further leap of “Tokyo Samurai Doom”!! 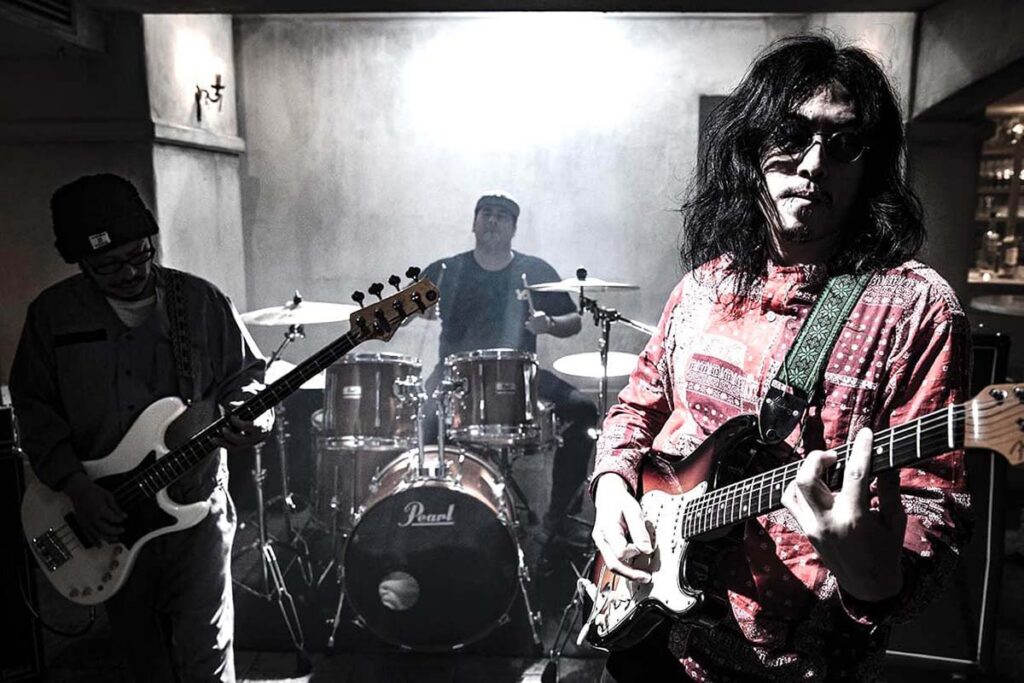 Music and lyrics by Nobu.
Recorded by Hebi Katana at Studio Koyama and Yasuzo’s place in Koenji.
Produced, mixed, mastered and other instruments by Yukito Okazaki at Studio ZEN.
Artwork by Toxinfigure / Dark Glove.