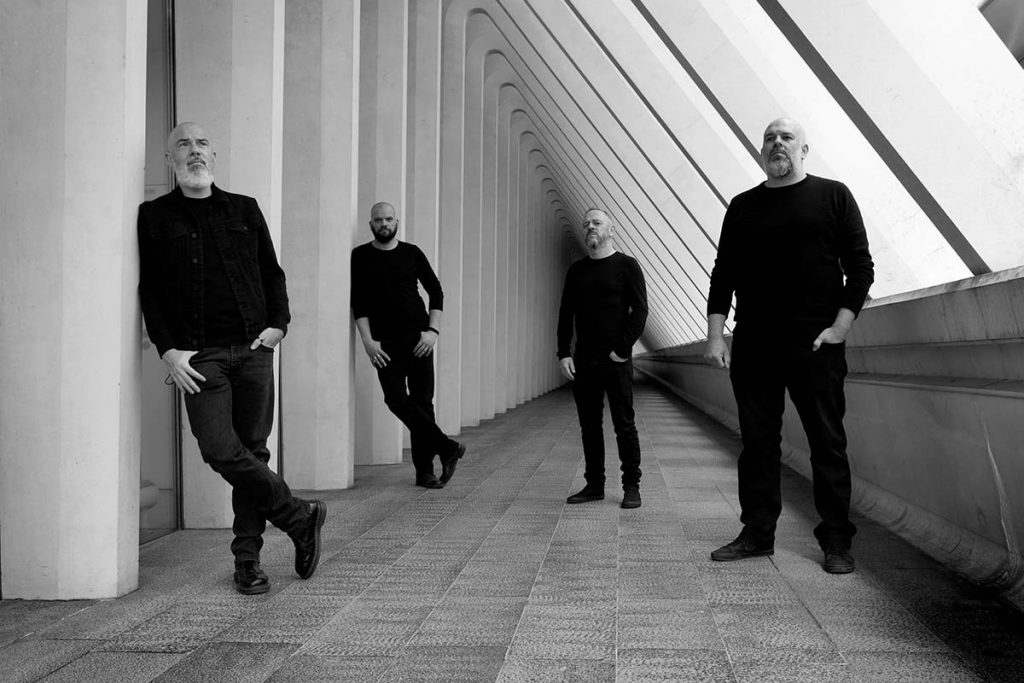 »Collide & Merge« will be available as double LP, limited 2CD digibook and through all the known digital channels.

A four piece collective of long time servants in the hardcore, black and doom metal scene (Death Penalty, Gorath, Serpentcult,…). Hemelbestormer is a Dutch word which can be literally translated as “stormer of heaven”, but is given to those with revolutionary minds and idealists. Since 2012, Hemelbestormer opens the doors to a new universe and shout out a mix of various genres, whether it is post-rock, sludge, ambient, doom or even black metal, combined to an instrumental light-dark balanced whole. The Hemelbestormer sigil is marked on various places in Europe. They aim for quality, not quantity. With sole the lights of their custom sigils and entrancing wall projections, each show feels like being sucked into a black hole. 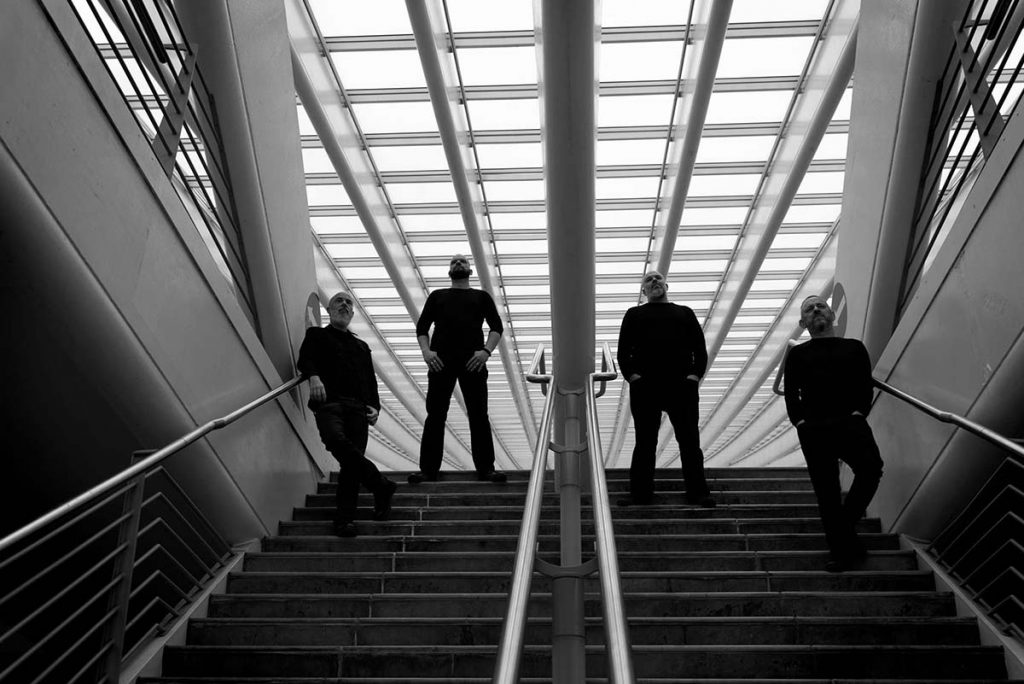