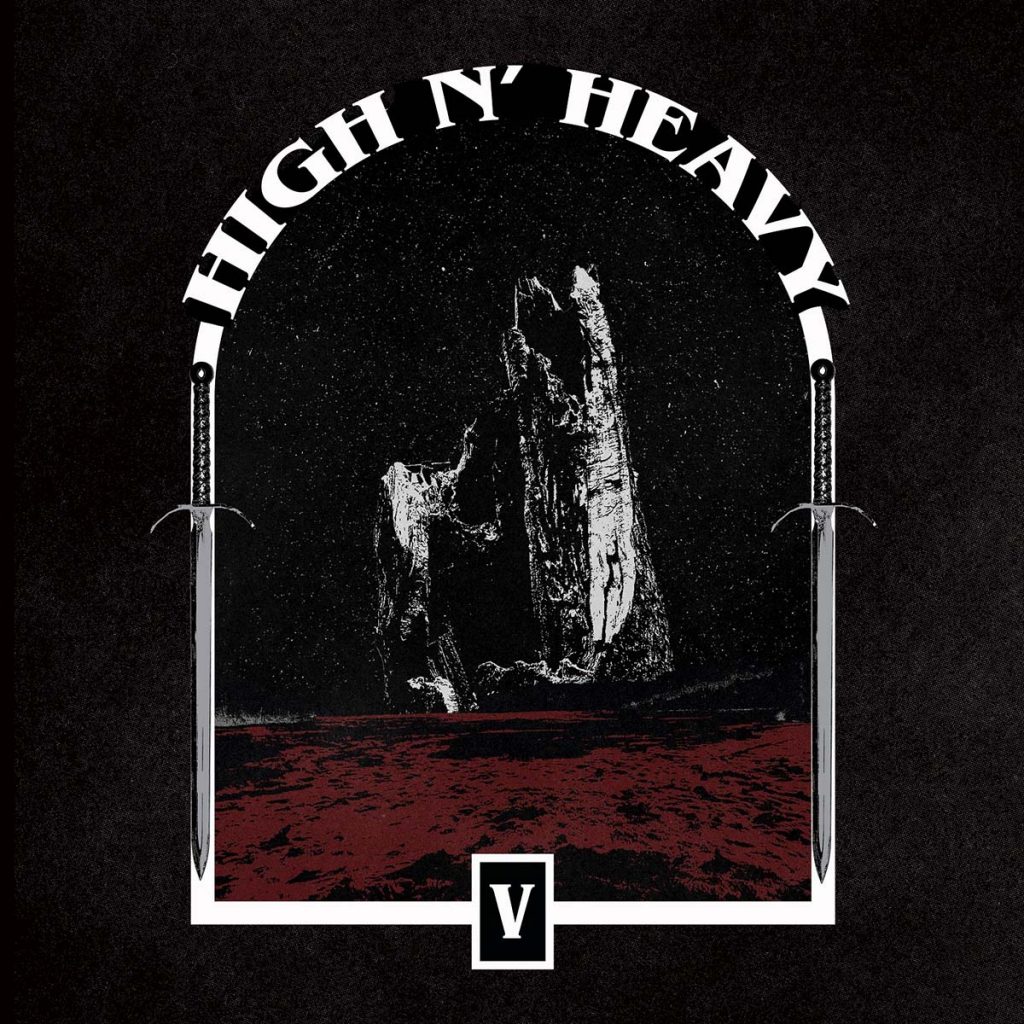 »Power Of Arachnid« is taken from the upcoming full-lengt album, »V«, set to release on May 28th, 2021 via Electric Valley Records.

Electric Valley Records will release the 5th LP of High n’ Heavy, entitled »V«, on different variants of vinyl and digital formats on 28th May 2021. On the same day, the Italian label represses the band’s last album, »Warrior Queen«, on vinyl.

Out of the depths of Massachusetts, High n’ Heavy continue to bring the fire. Forming in 2014, under the influence of The Stooges and Black Sabbath, this quartet has put together a formidable blend of dirty 70’s style rock, doom and blues that’d make the devil blush.

Their live shows come with an energy that leaves you with your brain tingling, and your knees weak. They were fortunate to have played RPM Fest ’19, as well as opening for The Obsessed.

Their studio work has gotten better with each of their four previous albums. With their fifth on the horizon. As Classic Rock Magazine once said, “High n’ Heavy ain’t just the name of the band, it’s also the name of the game…” 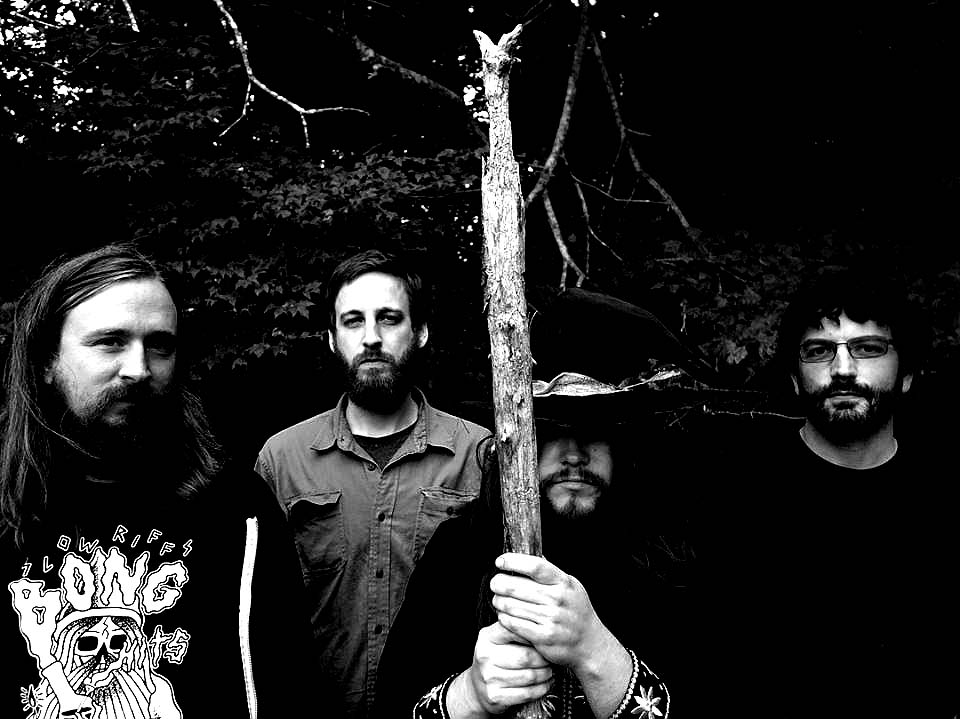 High n’ Heavy’s upcoming release »V« sees the band continue their ascent towards the rock n’ roll mountain top. Going back into the studio with Trevor Vaughan at the helm, their sound is larger than ever before. The songwriting, and performance, on this album proves yet again that they are a band that’s found its groove, but is also just getting started. 8 huge tracks for this release will make this their greatest offering to the gods of rock n’ roll!