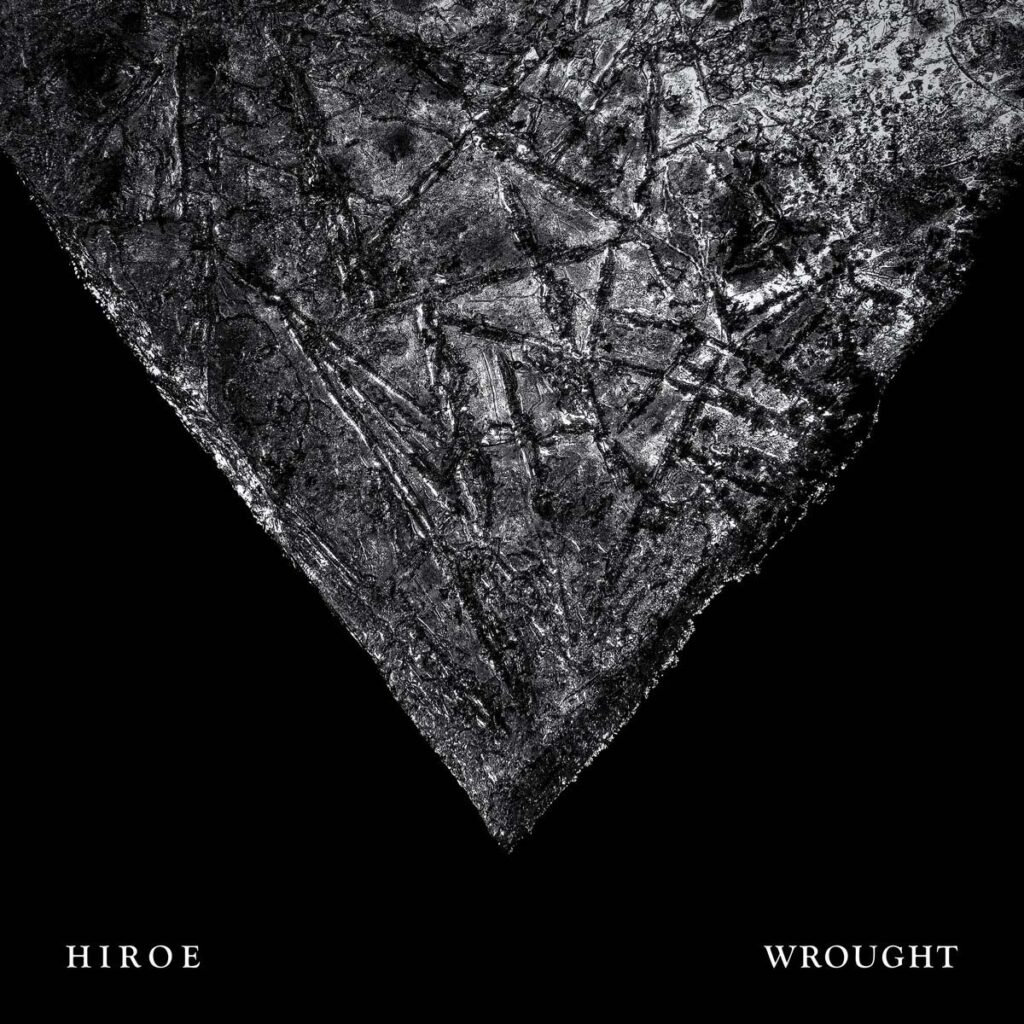 US post-rockers Hiroe release a music video for the fourth single »Doom Moon« taken from their upcoming debut album, »Wrought«, out on July 8th, 2022 via Pelagic Records.

The band comments: “»Doom Moon« is a song that is reflective of the personal loss that a band member had experienced during the pandemic. Its themed around thinking that youve moved on/healed and coming to the realization that you havent, and dealing with the painful elements of changing oneself (internal battle), and we think this comes across in the music video (shedding of skin/embracing the mess).”

Video created by Chariot Of The Black Moth.

Nothing raises the spirit like the soaring guitars and evocative atmospheres of post-rock, and in the past 2 years we needed it more than ever: to be dragged out of the quicksand of apathy, to be reminded of what it means to feel alive… Philadelphia-based five-piece Hiroe (pronounced ‘hero-way’) deliver 5 stunning tracks that serve this purpose more than anything else we’ve heard this year.

»Wrought« is an ode to the resilience and power of the human individual, carrying over feelings of anger, anxiety, and loss, but also hope, optimism and self-discovery from the throes of the pandemic era. Main songwriter Eric Kusanagi explains: “I personally felt lost when the whole world shut down. There wasn’t a roadmap or handbook on how to manage emotions in such an unprecedented situation.”

The word ‘wrought’ refers to the act of hammering something into shape, but also to fabricating something in the way that it is supposed to be made. In the same way metals can be hammered into shape, humans can also be painfully changed and shaped by the overwhelming roughness and intensity of certain life events. With their debut album, Hiroe created a lasting testament to the resilience that results from this hammering and shaping. 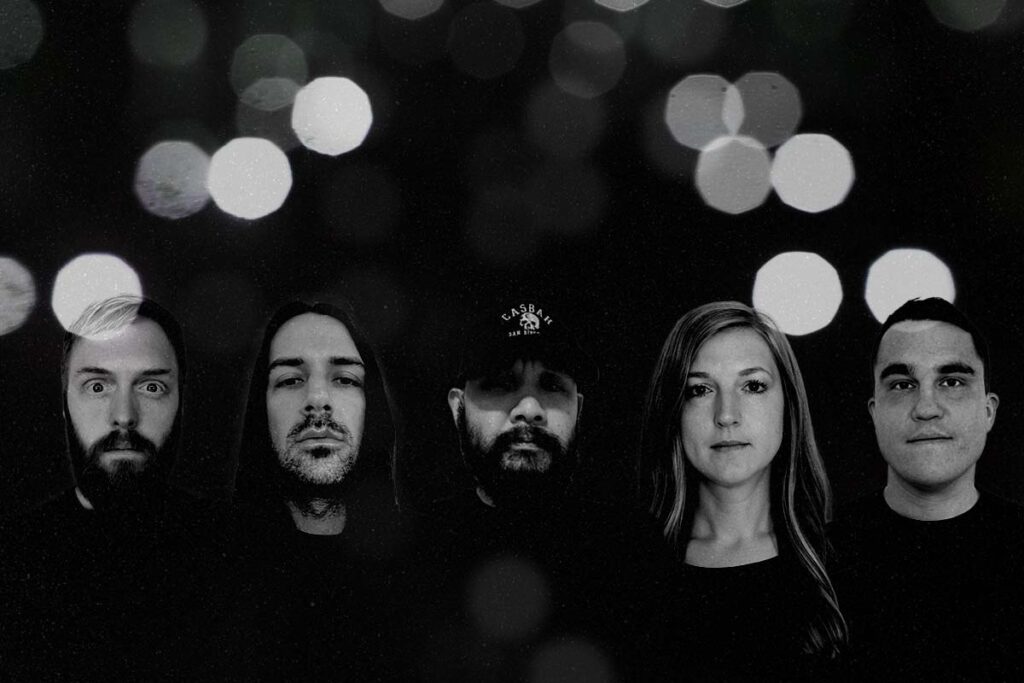 Hiroe’s architecture is built over the walls of sound created by the band’s three guitarists Eric Kusanagi, T.J. Schilling, and Jef Dent, towering over the foundation of the huge sounding bass of Jill Paslier and the powerful drumming of Mike Norris. The larger-than-life sound of the band is forged by a carefully selected all-star line up of producers, their debut being recorded by Mario Quintero (Spotlights), mixed by Matt Bayles (Caspian, Mono, Russian Circles, Isis, Pelican) and mastered Will Yip (Caspian, Circa Survive).

“We wanted to hold ourselves to a very high standard, so to sonically achieve our goals, we enlisted the help of Mario, Matt, and Will,” explains Kusanagi, indicating that this is a production team Hiroe will likely continue to employ in the future. “Mario was essentially another member of the band in the studio,“ continues Kusanagi. “They all brought their ideas to the table to help us achieve something greater than just recording a band in a room.”

»Wrought« is a work of a quality that is rare among debut albums, an album which epitomizes the original idea of the genre as described by Simon Reynolds in The Wire back in 1994. “Post-rock means using rock instrumentation for non-rock purposes, using guitars as facilitators of timbres and textures rather than rifs and power chords”. »Wrought« is confdent, powerful and incredibly well-produced, combining the elegant, pretty side of post-rock staples like Pg.Lost, Mogwai and God Is An Astronaut with the heaviness of Deftones or Thrice.

Somewhere within the soaring rifs and the crushing heaviness of »Wrought« lies a moment in which the listener will fnd a sonic manifestation of the sublime, a place of reassured hope as well as a thrill of possibility that makes the album an immensely uplifting experience to propel us all through the despondent aftermath of the pandemic era. With these five fery tracks, Hiroe position themselves as an exciting new player in the heavy instrumental rock world.