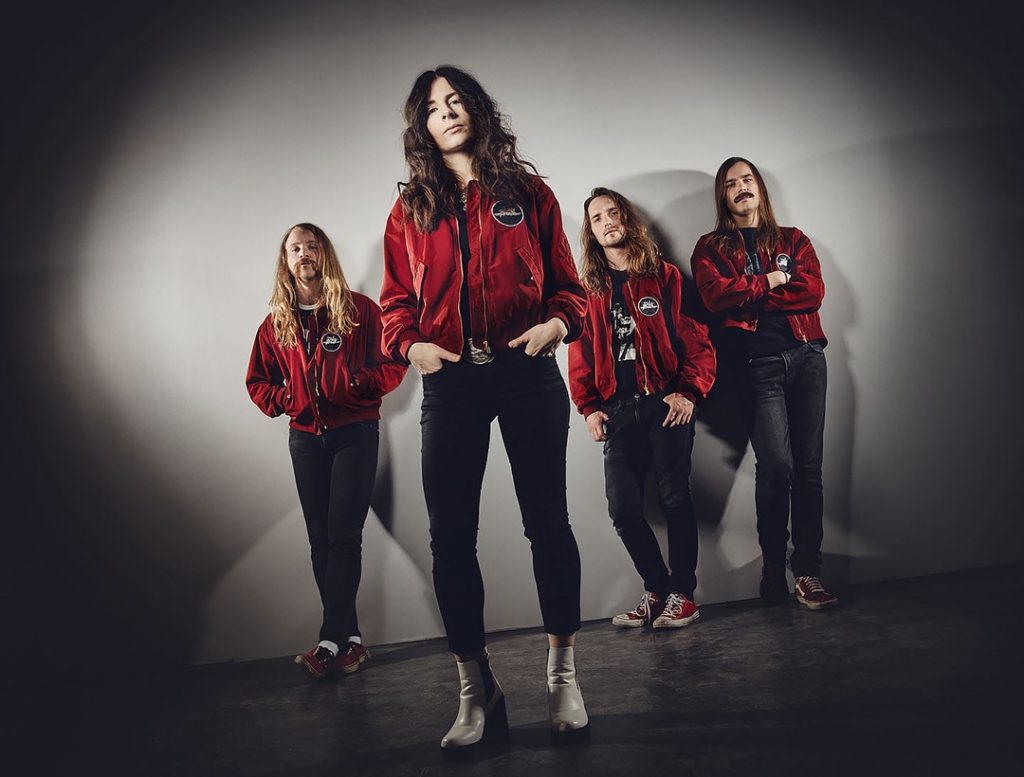 Swedish rockers Hot Breath releases a live performance video for the track »Turn Your Back« taken from their debut album, »Rubbery Lips«, out on April 9th, 2021 via The Sign Records.

Video is a part of official live session recorded at Welfare Sounds, Gothenburg in 2021.
Shot and edited by Robert Hellström.
Recorded, mixed and mastered by Welfare Sounds.