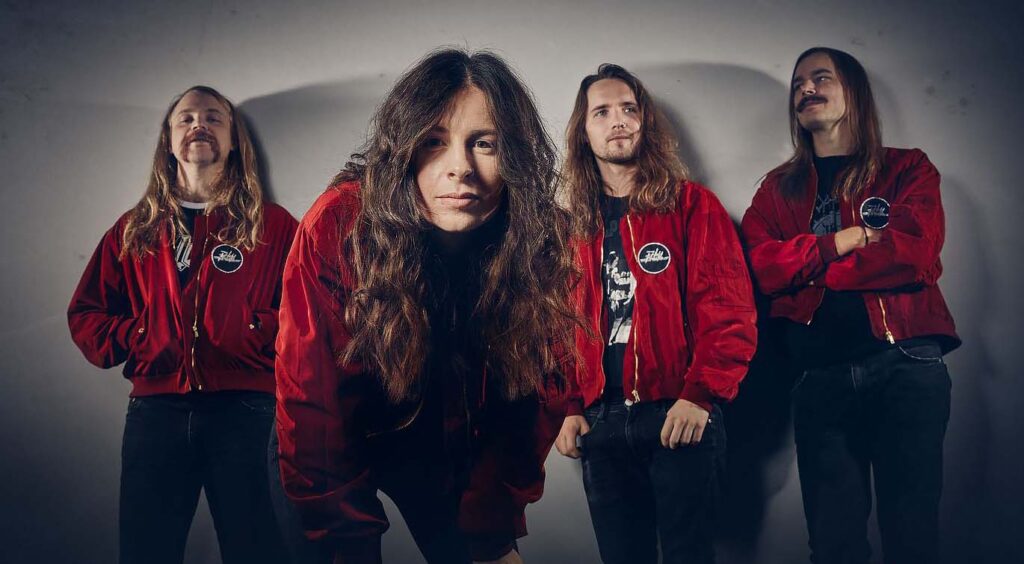 Swedish rockers Hot Breath release a live performance video for the track »Who’s The One« as a part 3 of the official live session recorded at Welfare Sounds in Gothenburg 2021. »Who’s The One« is the fifth track from Hot Breath’s debut album, »Rubbery Lips«, released on April 9th, 2021 via The Sign Records.