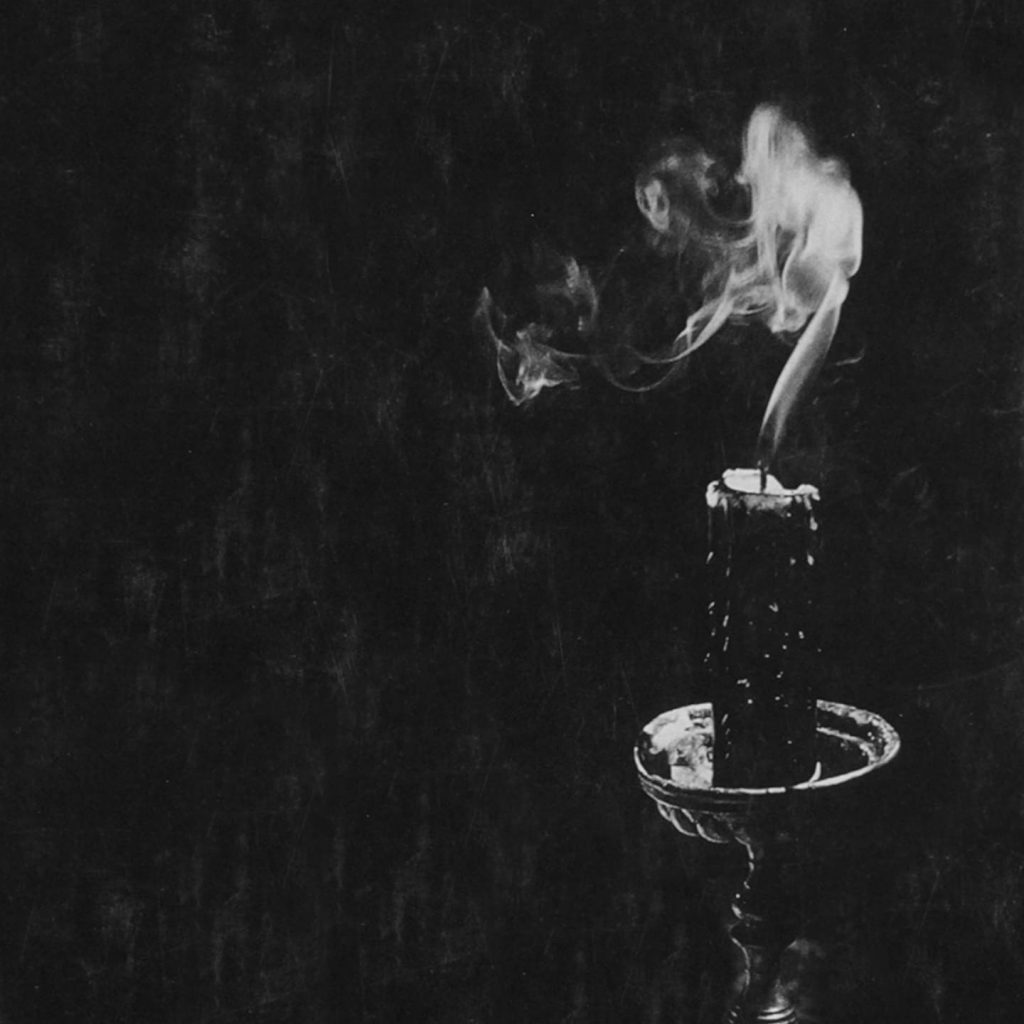 Hour Of 13 already posted the first track »His Majesty Of The Wood« from the upcoming album, which can be heard below.

Chad Davis comments: “The new Hour Of 13 album is now complete. It’s a really emotional thing as this project/album has been through many negative times but this is THE album I have wanted to see emerge from the darkness. It sounds like a live album, some ancient recordings of sorts, rather than just a one man project. The penultimate accomplishment. I hope people judge it on it’s own merit rather than comparishons to most of the dumb shit out today. It’s honesty is it’s power. It’s originality is it’s influence.