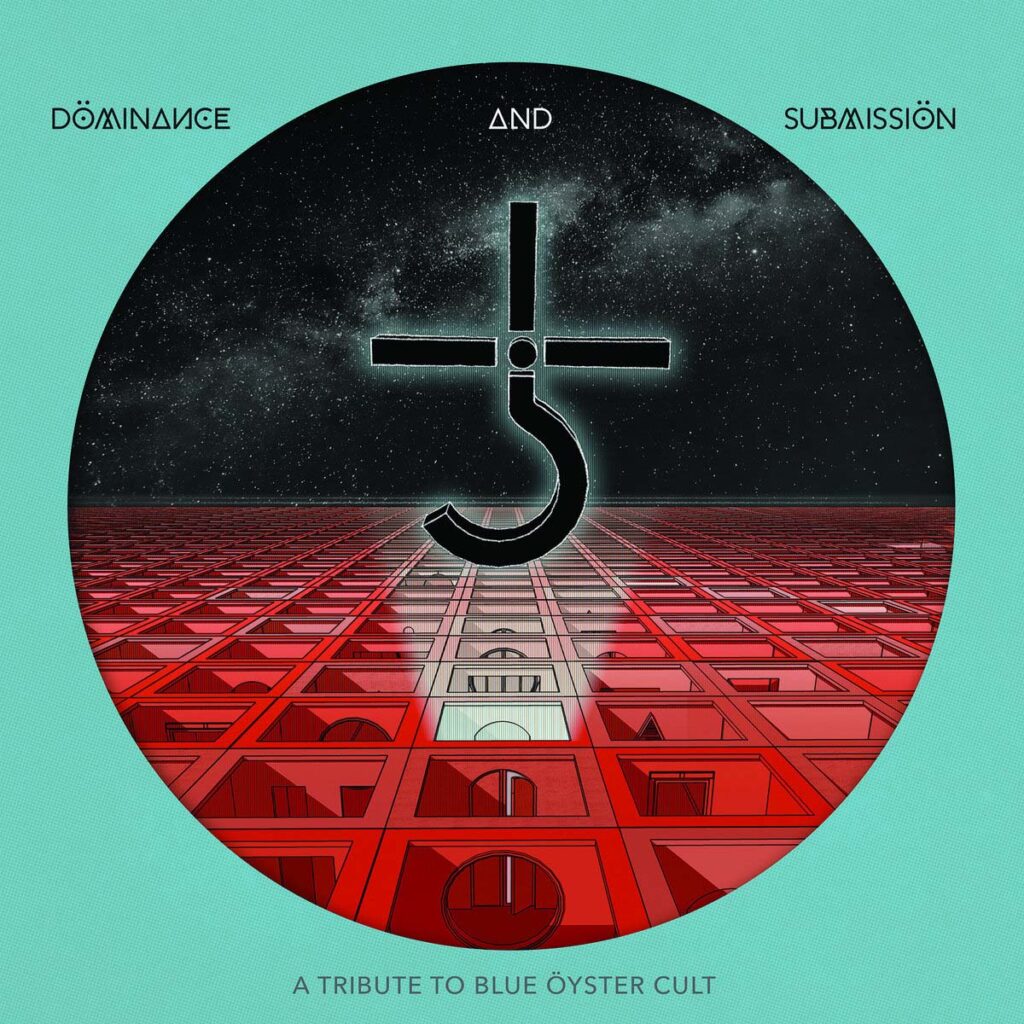 Ripple Music presents the first track from the ambitious »Döminance And Submissiön: A Tribute To Blue Öyster Cult« all-star tribute album, to be issued on January 14th. Listen to the first track with a heavier than heavy rendition of »Godzilla« by Howling Giant and Bob Balch of Fu Manchu, and preorder now!

Founded in 1967, Blue Öyster Cult are considered pioneers of occult rock’n’roll, marking generations with timeless anthems such as »(Don’t Fear) The Reaper«, »Burnin’ For You«, »Cities On Flame With Rock and Roll« or »Godzilla«. The New York outfit has since then remained a reference act of the 70s rock scene alongside MC5, The Stooges, or Steppenwolf. “We started covering this song on our first few tours and decided to record it a couple of years back for a limited picture disc release. When I got in touch with Ian about this compilation, he had the idea to get Bob Balch involved. It was absolutely amazing to hear the dude behind one of the greatest »Godzilla« covers rip a solo on our track,” Howling Giant comment.

»Döminance And Submissiön: A Tribute To Blue Öyster Cult« will be released in a special edition 2xLP with D-side etching in a gatefold jacket (limited colored edition and classic black edition), as well as on CD and digital. All proceeds will go to Hanford’s widowed partner, Kitty Diggins.

Hanford was an accomplished and respected musician, able to round up a star-studded cast of bands for the tribute. Passing away in May of 2020, he didn’t see the project’s completion, but he completed most of the recordings, leaving Watts to gather the final pieces.