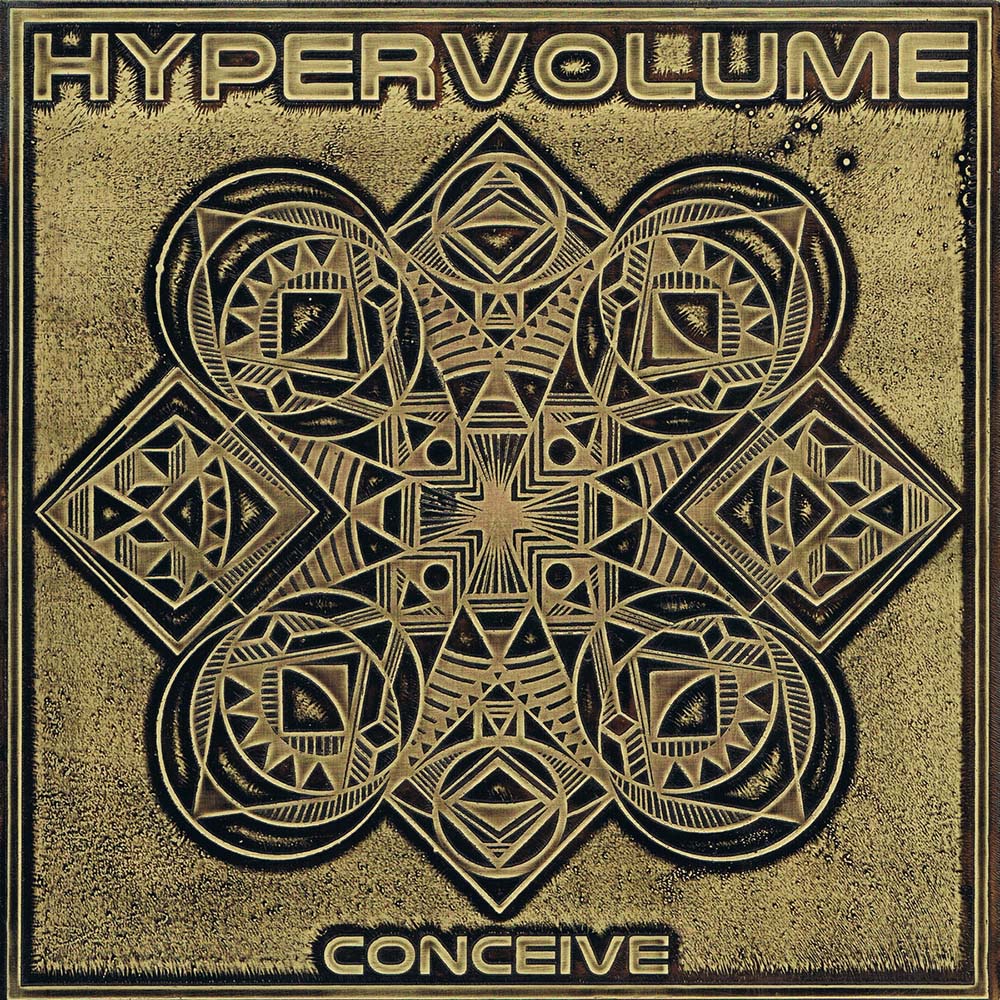 Recorded, mastered, and produced by Dan Klein at Iron Hand Audio in Chicago, IL.
Artwork and brass etching by Janna Weddle of Bezel and Thread.
In loving memory of Ron and Lucy.

A relatively new act, Hypervolume is an audio experiment conducted by two humans whose talents have been forged in the crucibles of Chicago’s heavy music scene. These expert alchemists blend doom, death, and thrash metal with elements of psychedelia and punk to create a uniquely intense experience. A. Human provides guttural vocalizations and utilizes a dizzying variety of guitars, amplifiers, and effects to create a barrage of riffs that are fueled by the percussive onslaught of Chicago’s most prolific drummer, the fabulous Fabian A.

The duo established Hypervolume in 2018, played a few gigs in 2019 and 2020, and have just finished their first as-of-yet unreleased album »Conceive«, eight tracks of pure metal bliss with artwork designed and etched in brass by Janna Weddle of Bezel and Thread. »Orbit«, the second track on the album, is featured on »Angry Peasants: Volume Nine«, a compilation of local bands from Chicago and beyond! Hypervolume is currently seeking a label to call home.

Hypervolume is:
A. Human – Guitars, Vocals
Fabian A. – Drums 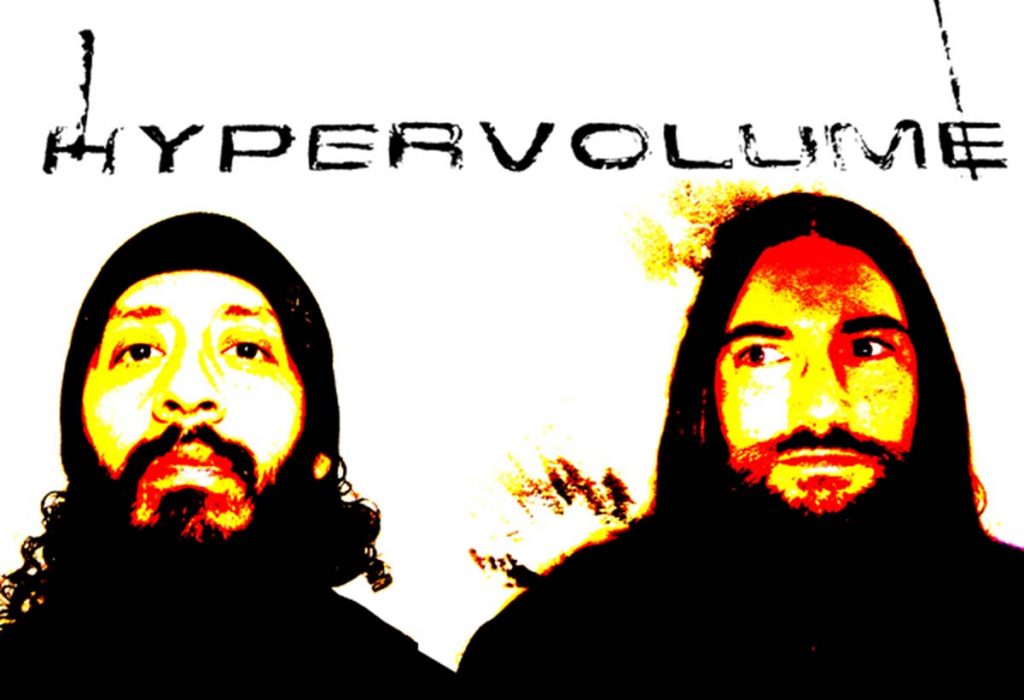