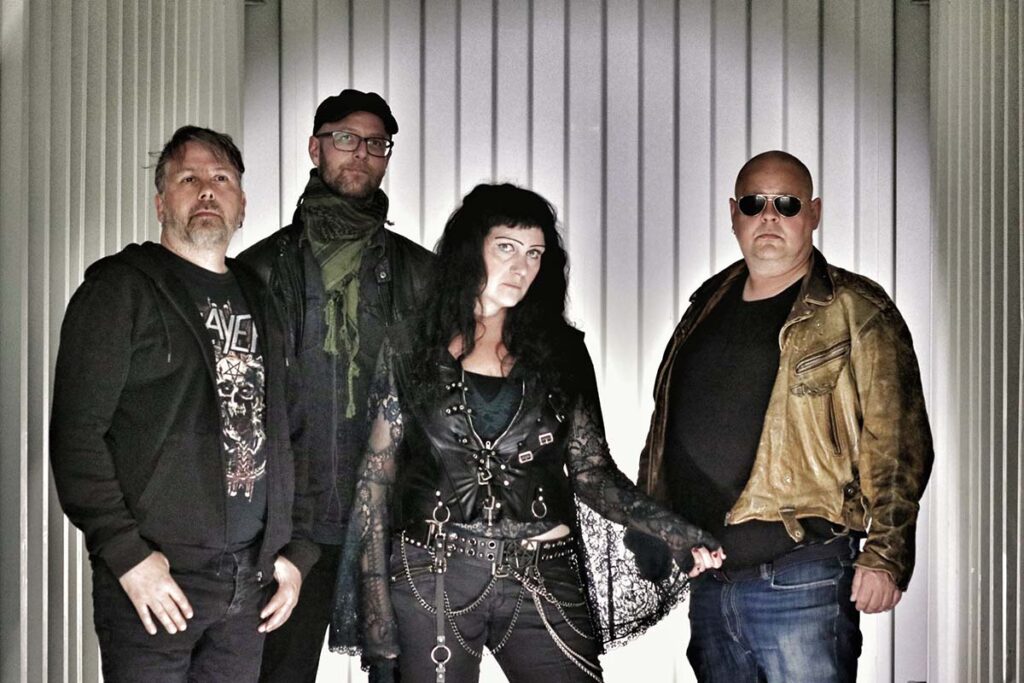 Reykjavík, Iceland based hard rock act Chernobyl Jazz Club has signed a worldwide deal with Argonauta Records for the re-release of their debut album »Grímulaust«, which will see the light later this year.

Watch a lyric video for the band’s latest single »Ruðvalgur« below!

Reykjavík-based heavy and hard rock collective, Chernobyl Jazz Club, has announced the worldwide signing with Argonauta Records. Following the band’s much acclaimed, powerful debut album »Grímulaust«, self-released digitally in 2021, the Italian label is proud to issue the record as physical formats during 2022!

“Chernobyl Jazz Club is an extraordinary experience, I was completely excited while listening to their songs, with their unique atmospheres made of hard rock with the extraordinary vocal performance by the singer Amalìa,” says Argonauta Records owner Gero Lucisano. “They show us the strength of their music via a massive riffage, merged with a great touch of Epic grandeur!”

Convince yourself and dive into the sound of Chernobyl Jazz Club with previously-released single »Ruðvalgur«! 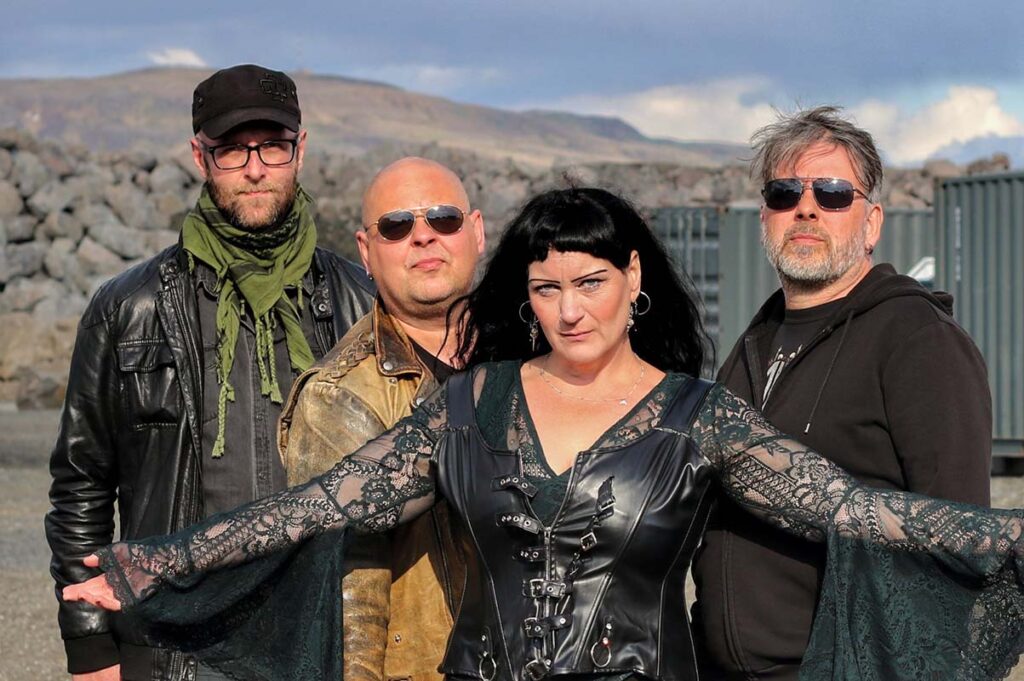 Drummer Hreidar comments: “We are thrilled to announce that we have signed with Argonauta Records and we are looking forward to be able reaching out to many metal and rock fans around the world through such a great label!

There was never a doubt that Argonauta Records would be a perfect match for us as it combines many things we as fans of like hard rock music, a hard working label and of course Italy!“

Watch out for many more info and album news to follow in the not so distant future!