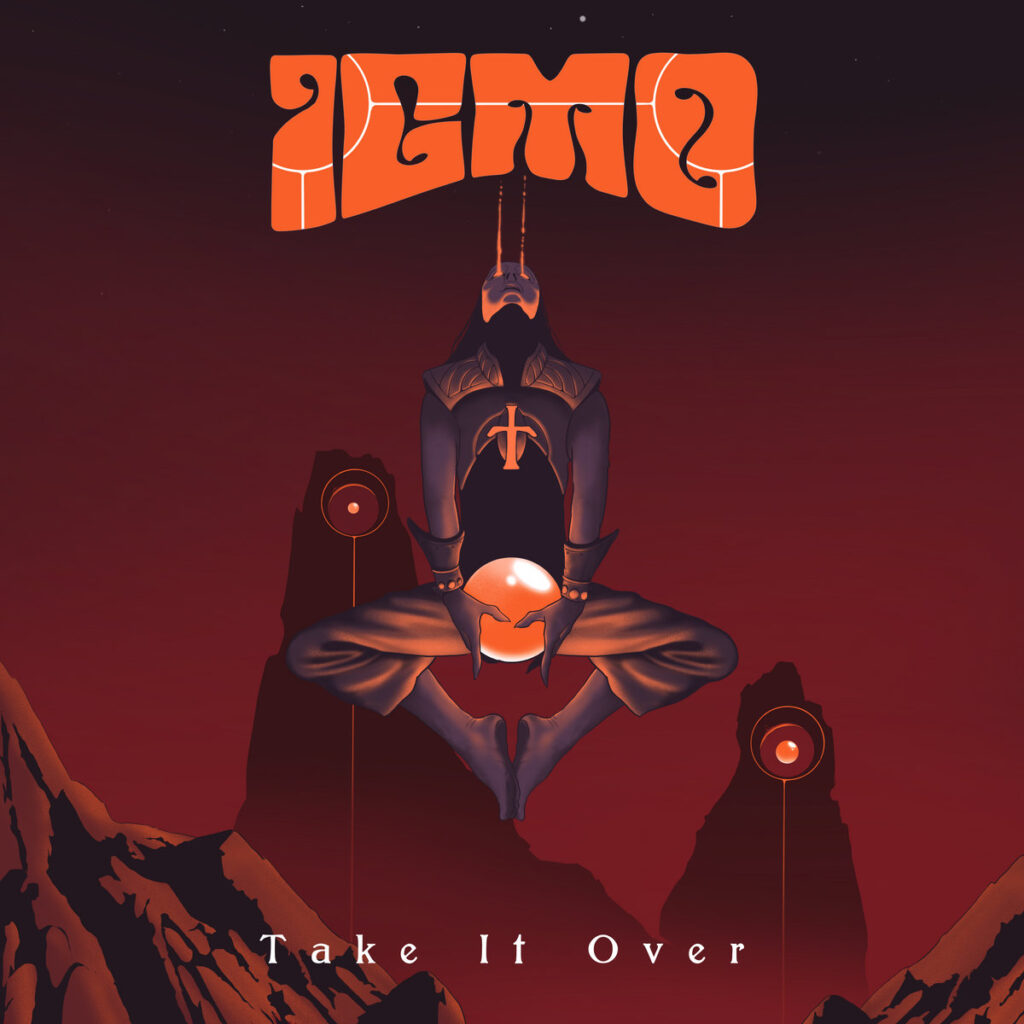 The album theme revolves around its very title, »Take It Over«. But, what is “it”? About that, the band said, “…‘It’ refers to anything you can think of. But in a most personal way, you can read it as ‘Taking ourselves over’; fighting, standing, and keep growing our very selves each day. Carpe diem.”

»Take It Over« consists of 8 lyrically and musically diverse tracks. There are faster, hard-paced numbers such as »Head On Fire« (first single), »Awesome« (second single), »Dark Rhyme« (fourth single), »The Oldbook«, and »No Time After Weekend«. Those tracks make up the “hard rock” label they carry on.

However, IGMO doesn’t stop there. They also recorded three songs outside their aforementioned DNA. »Peace Of Night« (third single); a southern-rock tune and »Endless Route”; a contemplative acoustic track represents the slower side of IGMO. In addition, there’s this finale called »Undisclosed/Kill The Pain, Let Our Mind…«, a 7-minute stoner number that showcases their musical direction on their second and third album. (That’s right, they have prepared all of them). 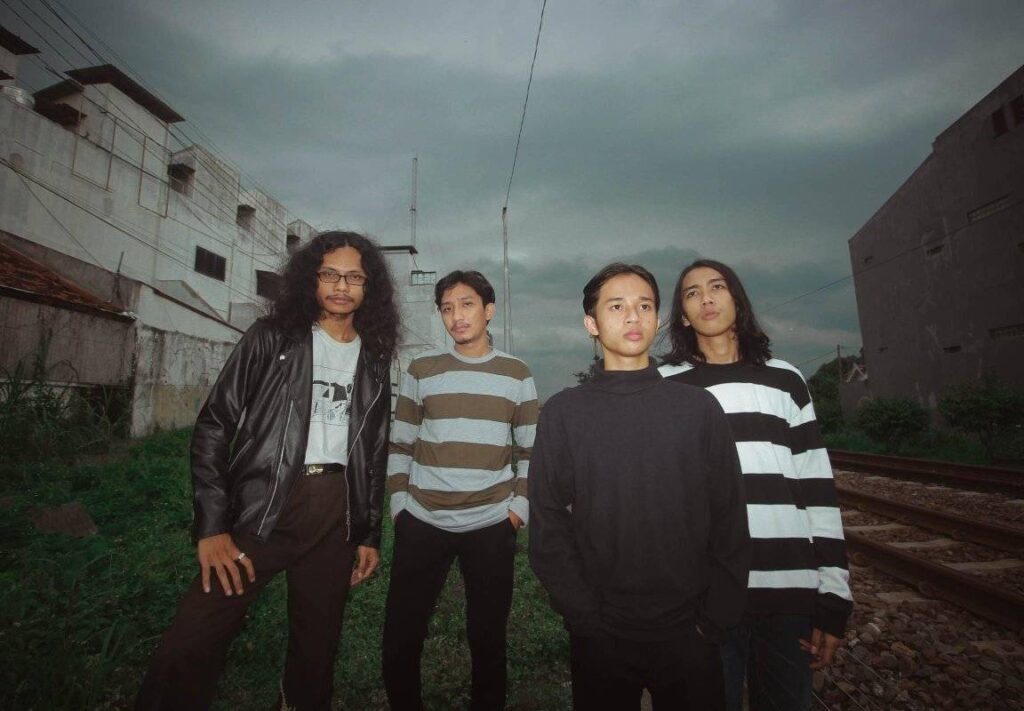 Produced by Pradio Manggara Putra, the album was recorded at Vamos31 Record Studio and Virtuoso Studio (drums only). Yasa Wijaya handled the project as the co-producer, sound, mixing, and mastering engineer. Maria Titin from Hutan Hujan also contributed her vocals on “The Oldbook”.

Visually, Pucatpena did the artwork for »Take It Over«. The Malang-based visual artist has done all the previous singles, too.