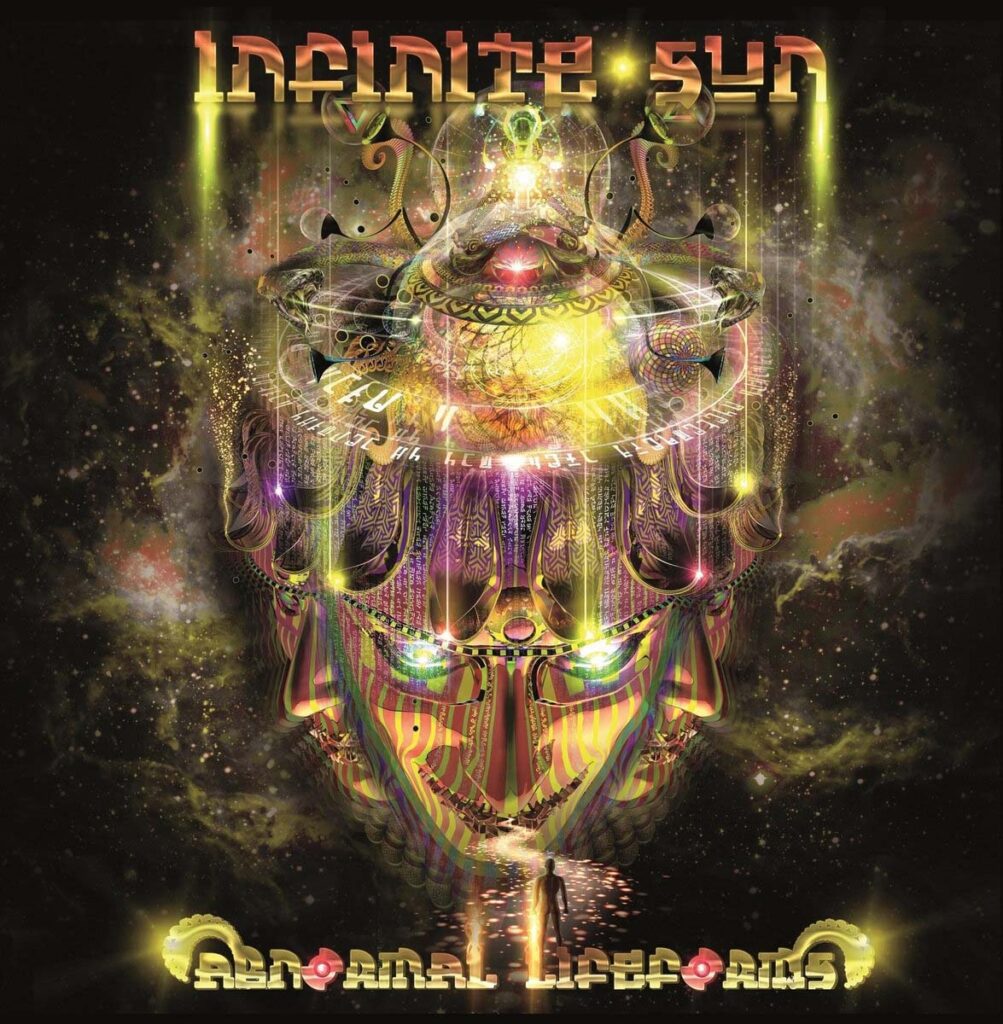 Says the band: “New Infinite Sun video! This time for a song about being abducted by aliens and transformed into a human-robot slave that reports back to an alien nation! »Humandroid«!!! Consider picking up a copy of our new album, »Abnormal Lifeforms« on Bandcamp!”

Infinite Sun was formed in mid 2013 with the intent of combining the heavy riff rock ala Budgie and Mountain with the soundscapes and endless imagination of bands like Hawkwind, Amon Duul II, Can, etc.

Throw in a touch of 70’s blues rock and 60’s garage rock. Their main goal is to record and release as much music as possible.

The band’s second album is out now, with number three in the can!