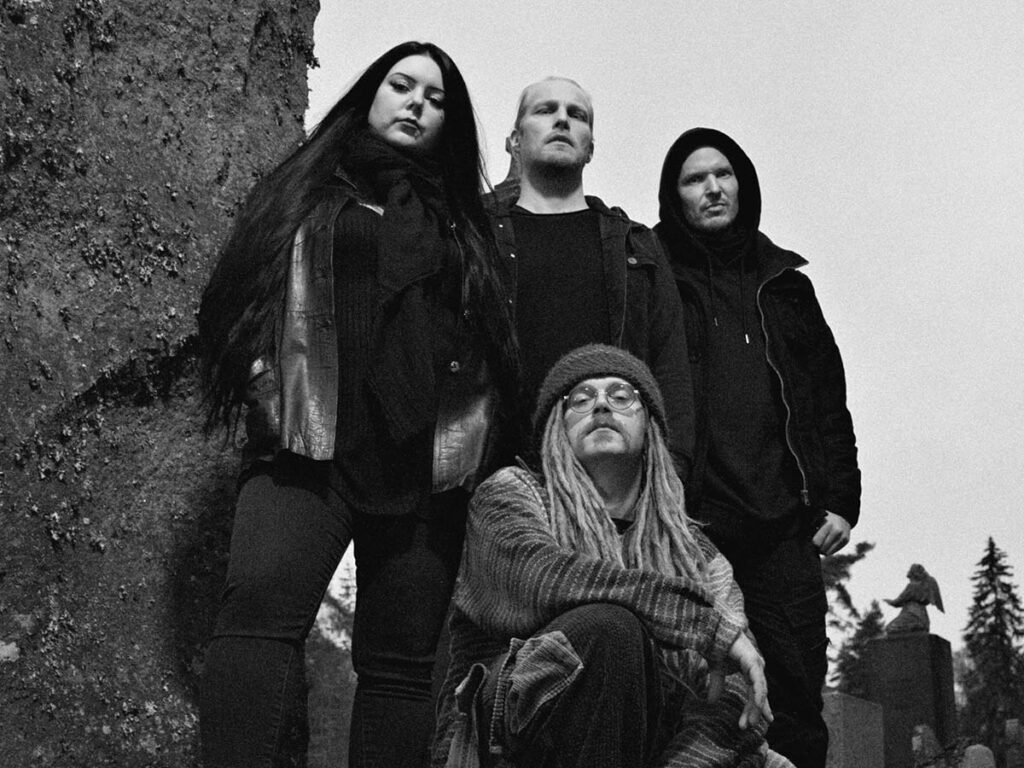 Witchanger is a heavy stoner/doom band from Hämeenlinna, Finland. Influenced by greats like Electric Wizard and Black Sabbath, Witchanger was formed in 2019 for the purpose of bringing hard-hitting stoner/doom riffs and their own sound to the masses. Fathomless riffs that spit and growl as they bring you to your knees. A leviathan seance invoking gargantuan sounds, the vacuum crushes your chest driving splinters of bone through your heart. The guitar tone is so immense it has it’s own moon!

Witchanger released their self-titled debut album on November 12, 2021 via Meuse Music Records. The album was recorded, mixed and mastered by Tero Kukkonen.

Mastering for vinyl by Bogdan Makarov at Nekkomix.