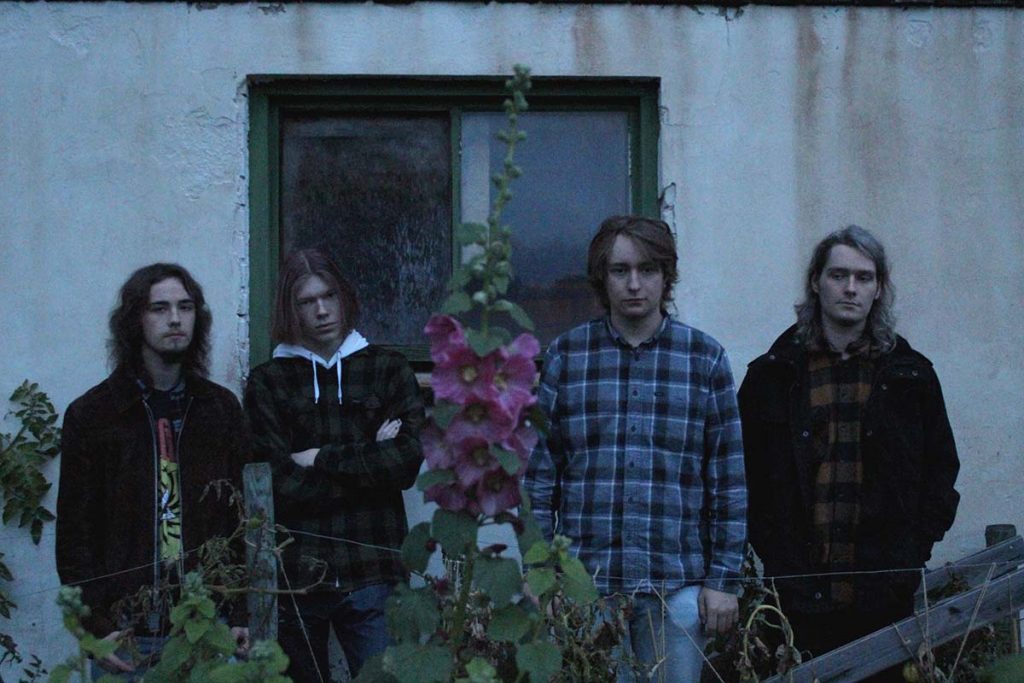 Spacedrifter is a Swedish heavy rock band influenced by 90’s alternative rock and takes inspiration from bands such as Queens Of The Stone Age, Nirvana, Alice In Chains, Kyuss and Fu Manchu, combined with a healthy mix of other genres as well, such as punk, blues, psychedelic rock and doom. The band was formed in 2019 by a group of friends cranking their amps to eleven and rocking out in the evenings. Spacedrifter consists of bassist Olle Söderberg, drummer Isac Löfgren and guitarists John Söderberg and Adam Hante.

The band produces and records all songs by themselves in their own studio. In the summer of 2020, they released their first single »Cabin Fever«. Their self-titled debut EP dropped on January 1st, 2021, which is available on Bandcamp. 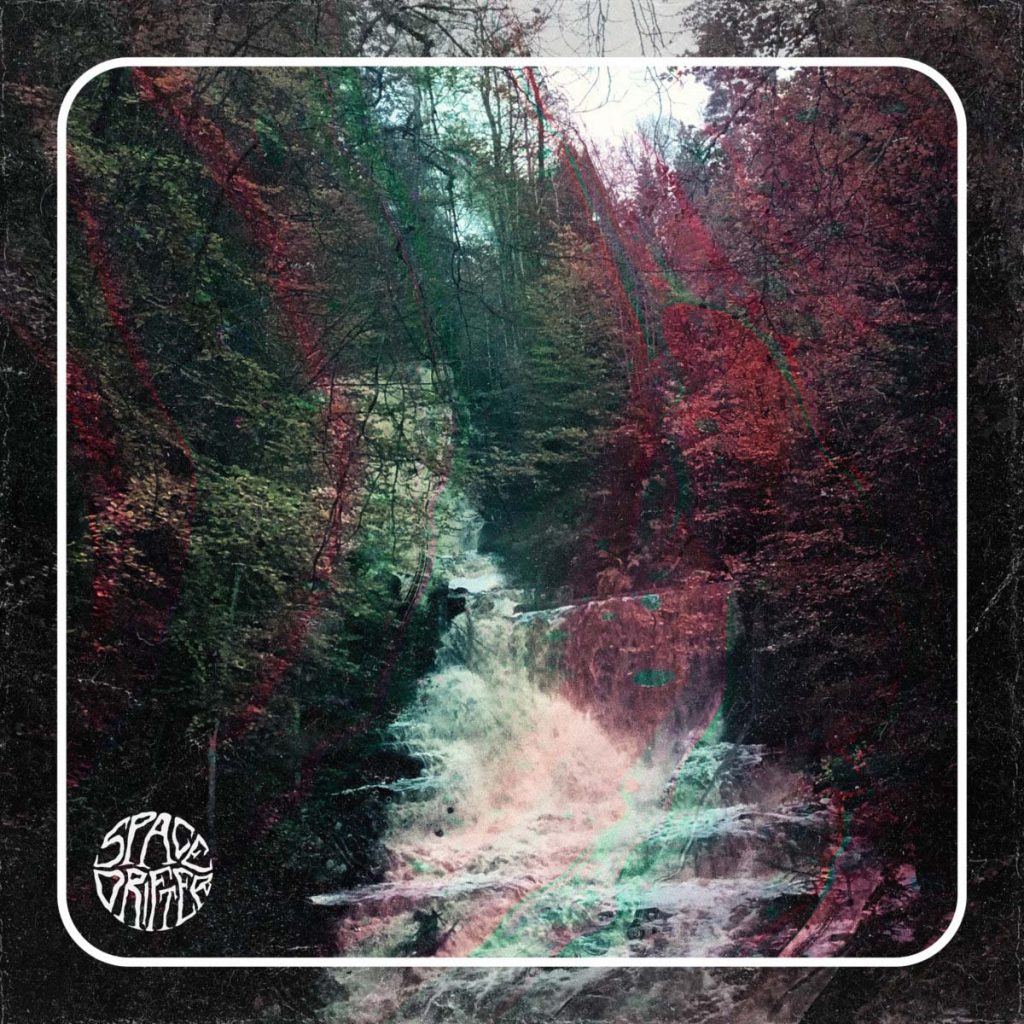 All arrangements by Spacedrifter.
Produced, engineered and mixed by Olle Söderberg.
Mastered by Thomas Plec Johansson at The Panic Room.