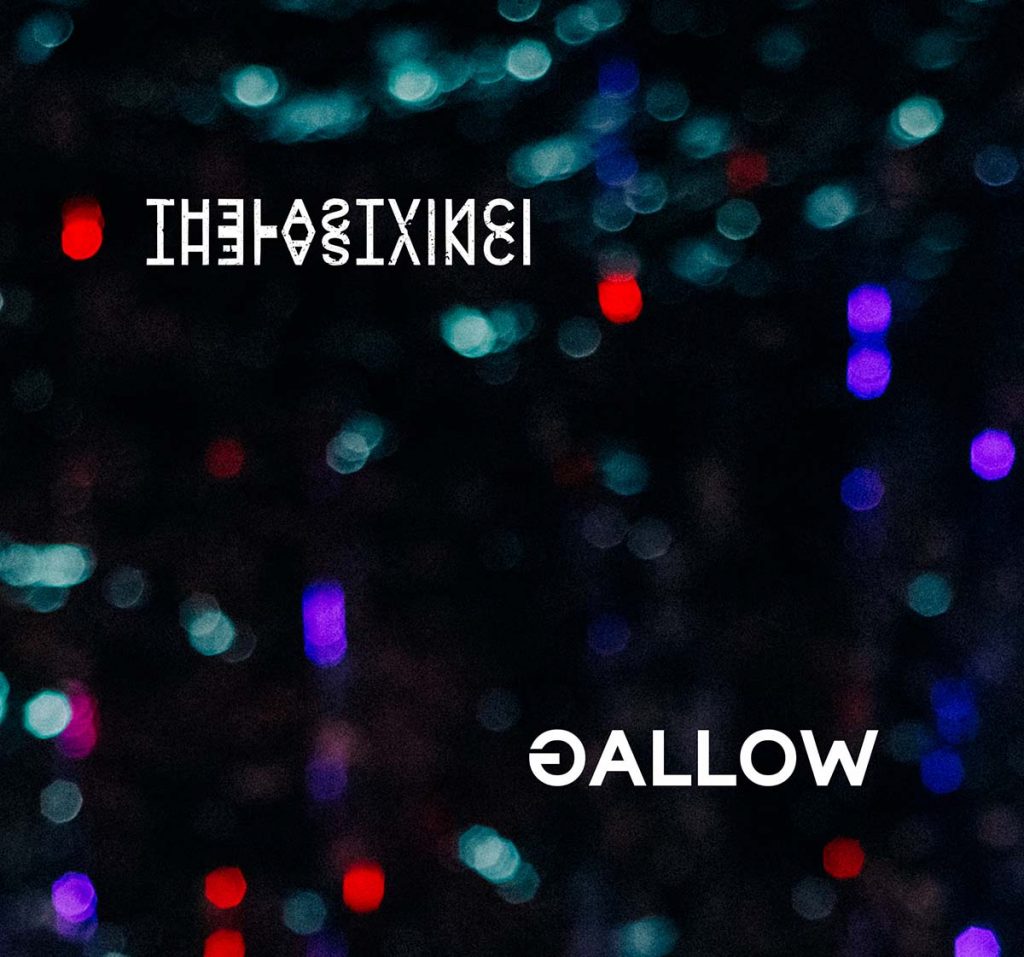 The Last Vinci, from Cork, Ireland, are led by Alex Vinci. Despite the pandemic impacting all music-makers across the globe, The Last Vinci have been working nonstop since the beginning of 2020.

»Gallow« is the first glimpse of the band’s new material, having entered the studio in April 2021 with Liverpool producer Tom Peters (Alpha Male Tea Party, Bicurious, God Alone). The track is an anthem born from open discussions with fans, having asked “what are you not doing because of fear?” – the song itself includes vocal samples of the responses sent in by fans, all serving to emphasise The Last Vinci’s motto: “fear is the biggest lie”. 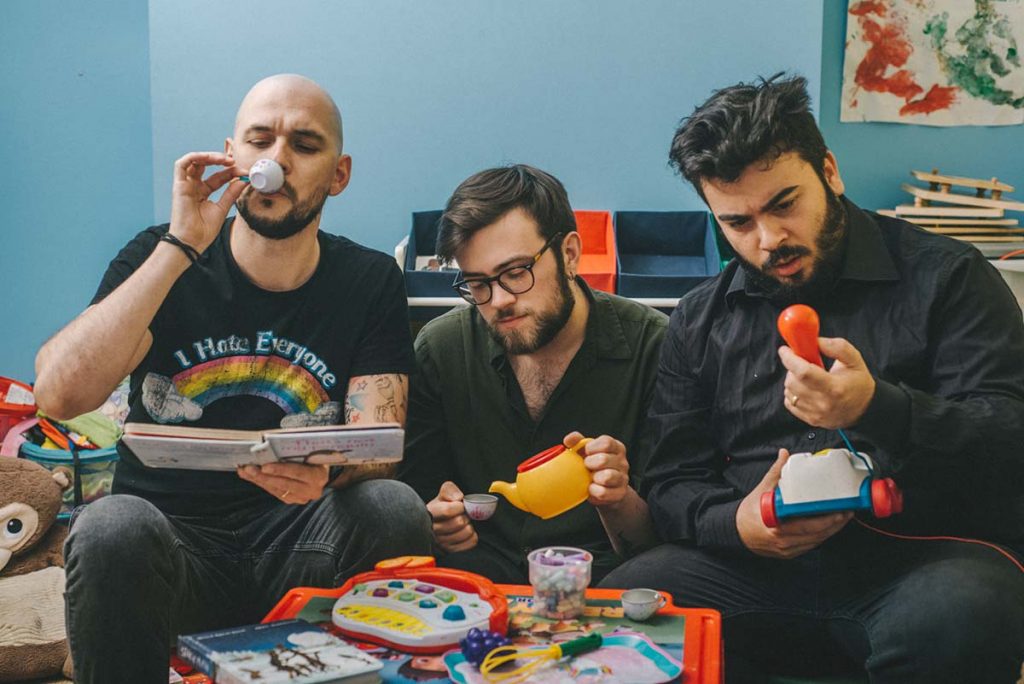 The Last Vinci and Alex Vinci are well-known for their punishing low frequencies through a three amps set-up and their “give-all-you-have” energetic attitude, larger-then-life stage presence.

Their debut self-titled album was released in 2014, and swiftly followed by »The Last Vinci – Live From The Studio«, a full live performance recorded at Station Studios, Dublin. The albums were supported by an extensive tour around Ireland, Italy, the UK, Switzerland, and Eastern Europe.

The Last Vinci then released their 2019 EP »The World, Enda Kenny, The Devil, The Vegans And All The Millennials Shit« on Narrow Door Records, again successfully touring across Europe. Aiming to immediately return to the studio, the band’s plans were interrupted by the pandemic. Not content to rest, The Last Vinci ended up building The Narrow Studio, a space that became key to working on their new material throughout Covid-19.