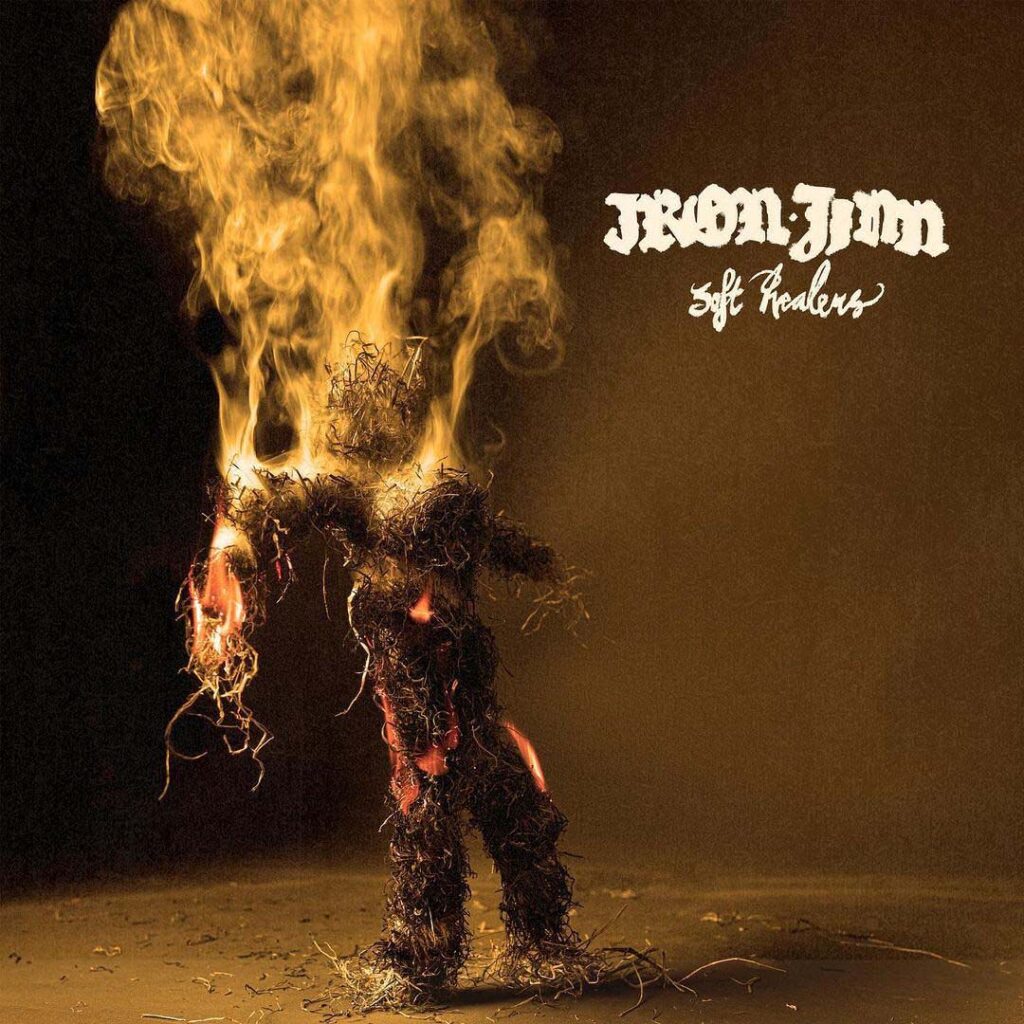 The band comments: “Come dance in limbo with »Soft Healers«, the totemvideo for our first song is out in the open. Join us on this grand leap via instagram.com/iron_jinn and facebook.com/ironjinn.”

Stickman Records, label home for high class bands such as Elder, Motorpsycho, King Buffalo, Weedpecker and many more, is proud to announce a new signing: Iron Jinn from Amsterdam. Iron Jinn are Oeds Beydals (The Devil’s Blood, Death Alley), Wout Kemkens (Shaking Godspeed, De Niemanders), Bob Hogenelst (Birth Of Joy) and Gerben Bielderman (Pauw). Their self-titled debut is a frantic album that follows the logic of a dream: none. The nine songs are the result of a chaotic accumulation of modern world impressions, information and conversations that are forcefully pushed through a human funnel: the minds of Oeds and Wout. 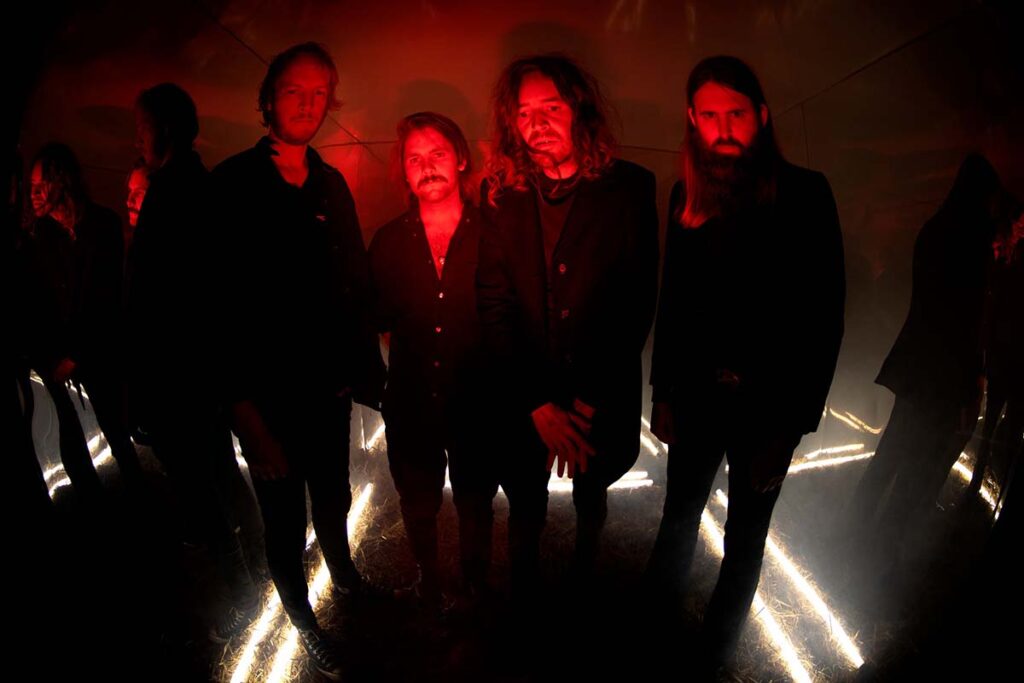 For their second collaboration they took to the Roadburn 2018 stage and performed new original material as Iron Jinn (then spelled ‘Iron Chin’). After their Roadburn live debut they kept on writing, teamed up with longtime friend and powerhouse drummer Bob and commenced the recordings for this debut album in the spring of 2021. After that Gerben was added to the band’s line-up.

Wout Kemkens explains: “When we wrote »Soft Healers«, the nasty throbbing sensation of the music drove me towards the old Dutch saying, ‘soft healers cause stinking wounds’. The song also deals literally with the physical side of thoughts and actions: matter over mind, a reversal of the popular modern world catchphrase. Humans can be great tricksters, but it’s hard to outsmart some realities, I guess. You cannot always place will above matter, something we love to do.”