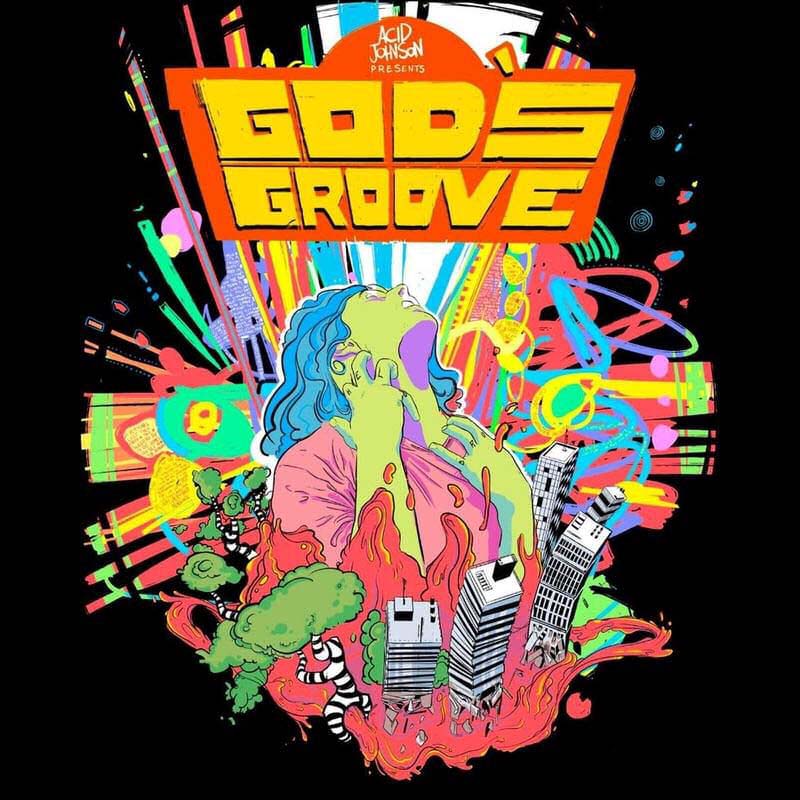 The band comments: “After years of work, the first single from our upcoming album is finally out. »God’s Groove« is a psychedelic, spoken-word doom-monster of a song that’s best enjoyed with a fat pair of headphones and lyrics in view. Enjoy, share, and stay tuned for much, much more in the coming months!” 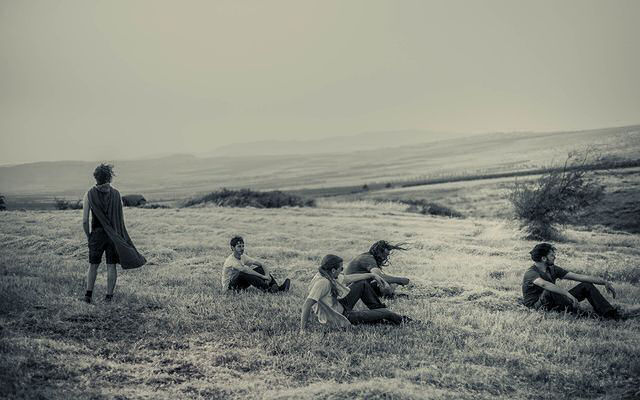 Acid Johnson is a psychedelic hard rock band with an adventurous spirit and a wide variety of musical influences.