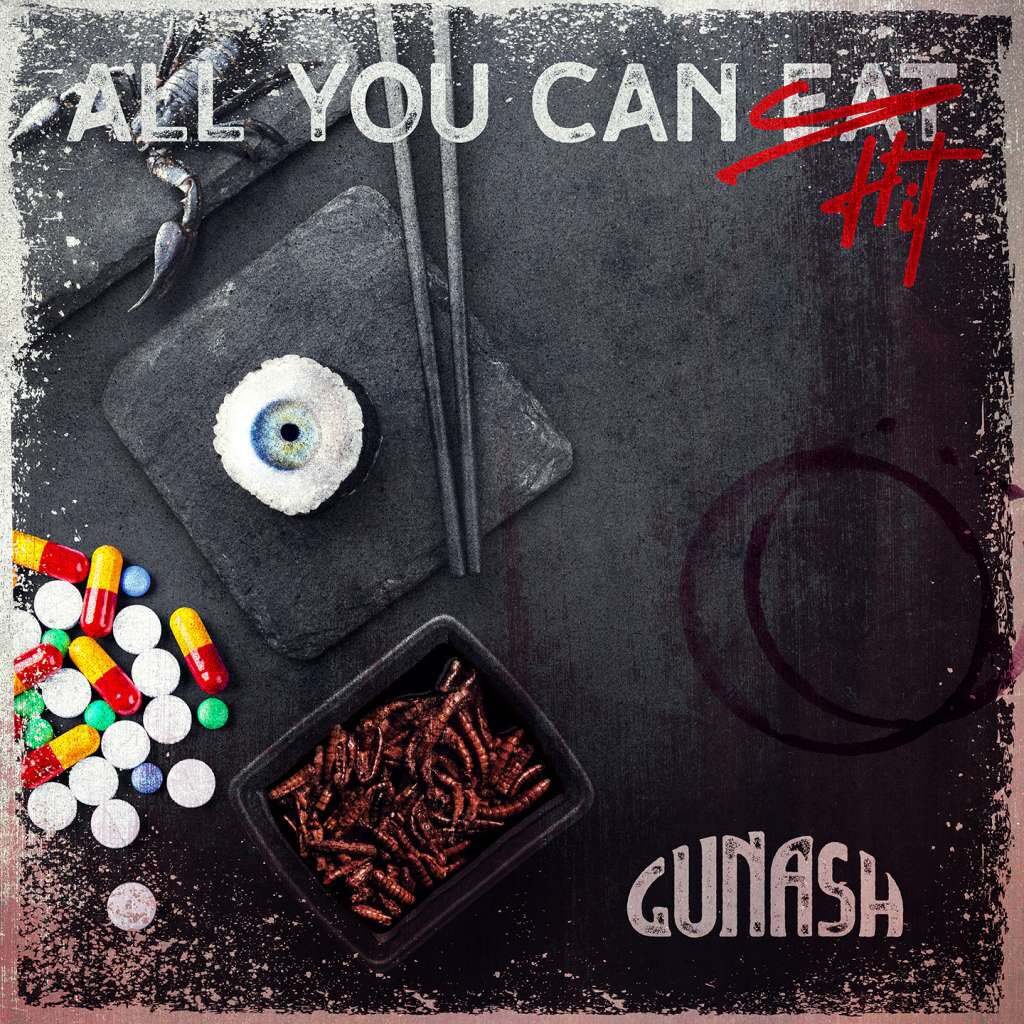 Listen to »All You Can Hit« on all major streaming platforms.

Italian alternative rock/post-grunge outfit Gunash released their brand new full-length record, titled »All You Can Hit«, on April 29 via Go Down Records and Golden Robot.

»All You Can Hit«, the title of the soon to be released album, is intended as an ironic joke against the trend of recent years in many restaurants, which Gunash sees as one of the many examples of our society’s overwhelming and endless consumerism. The choice of showing pictures of inedible food explains the band’s statement on this matter. They want to send out a strong message with “EAT” that turns into “HIT”, that is, hitting everyone’s conscience. The lyrics talk about relationships between people, the concept of “possessing” someone else, and how difficult it is to keep our status as human beings, as well as the one of being humans.

The album is enhanced by the keyboards and piano of the legendary American musician Derek Sherinian (Dream Theater, Billy Idol, Alice Cooper, Sons Of Apollo), by the voice of the Stoner Rock icon Nick Oliveri (Queens Of The Stone Age, Kyuss, Mondo Generator), by the cello of Marco Allocco (Pavarotti & Friends, The Berliner, Quintettango) and by the harmonica of Tom Harp Newton. 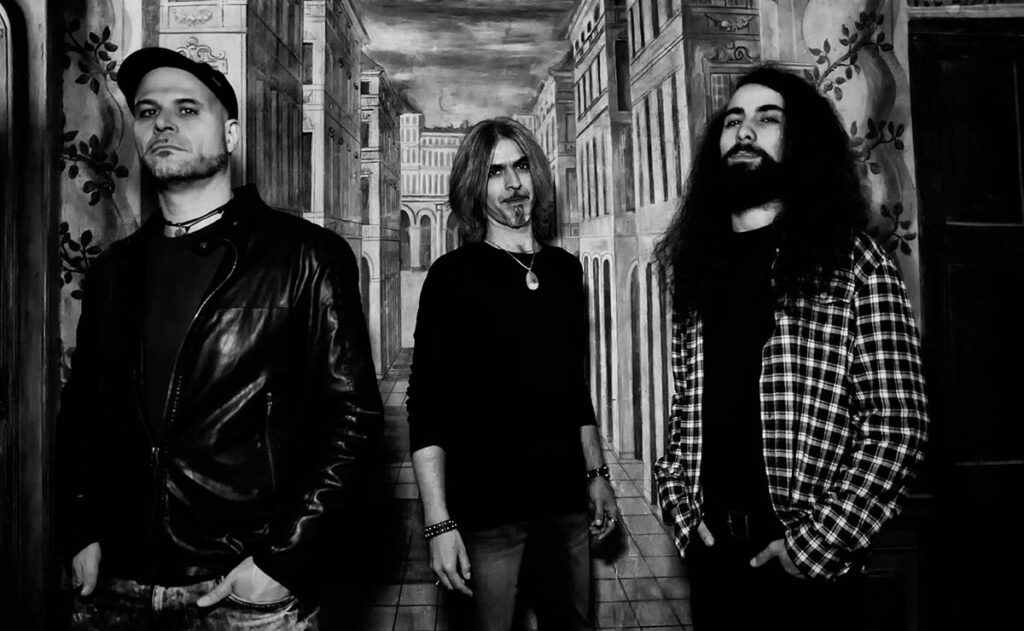 With artwork by Ivano “Zor” Zorgniotti and Ale Martone, the album was recorded, mixed, and mastered by Fausto De Bellis at Muxland Studio and Morphing Studio in Bologna, Italy.

»All You Can Hit« came out on April 29th via Go Down Records / Golden Robot and is available for orders at this location.