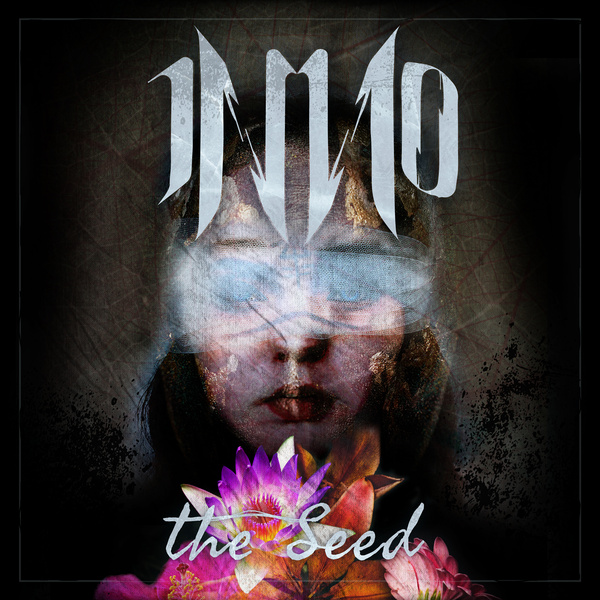 Italian dark metallers Inno – featuring current and former members of Fleshgod Apocalypse, Hour Of Penance, The Foreshadowing and Novembre – are premiering a music video for their new single »The Seed«.

»The Seed« is originally written and performed by Norwegian singer-songwriter Aurora and comes from her second studio album »A Different Kind Of Human (Step 2)« (2019).

The band comments: “We are big fans of Aurora. As many out there, we consider »The Seed« to be one of her most powerful and beautiful songs yet. When Elisabetta pitched us the idea of this cover, it felt like the perfect choice.

We are fascinated with the idea of the seed, blindly wondering the earth to fulfil its existence and evolve into something more complex, deeper, organic. Our take on the arrangement is a mix of all we feel Inno can bring to the table, yet respecting the song and focusing on the emotions this beautiful piece of music can bring to the listener.

In the video you can see Elisabetta performing the song while floating in water, surrounded by flowers and plants, exploring all the phases of this voyage, to then end on a deep reflection of what we, as humans, are doing to our environment.

We wanted to underline the powerful message of the song, adding layers that take this track well into the Inno sound.

The video has been carefully crafted by Elisabetta and the amazingly talented Luca Fantini.” 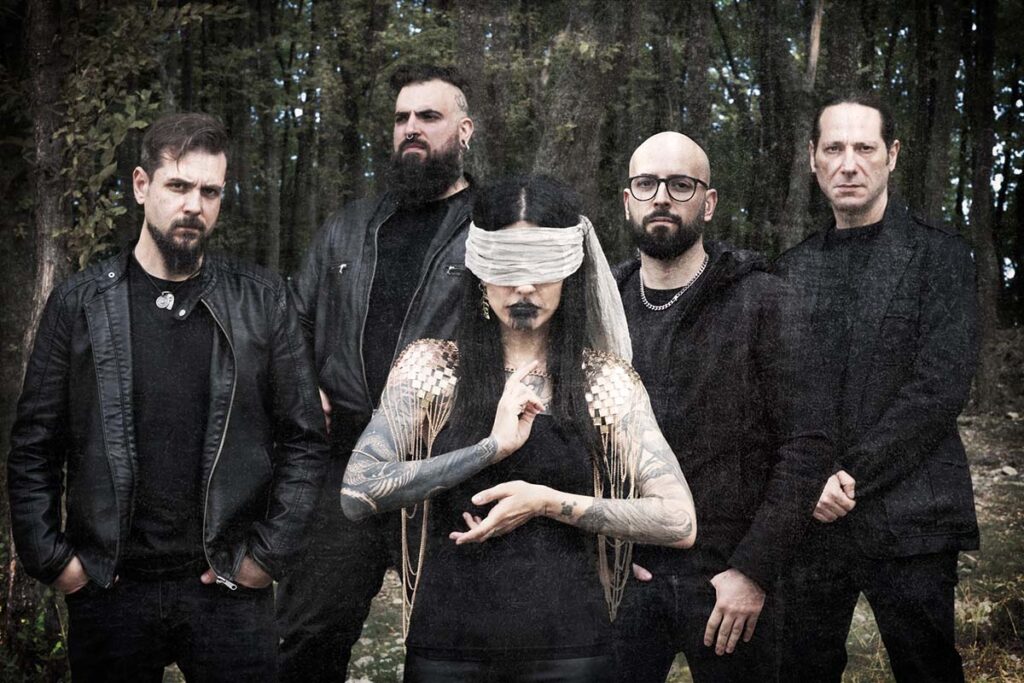 The aim of this project is to create something beautiful and new for its members, different from what they have been making for the past years. After spending a few months exploring their dormant influences, the four came to shape a dark, doomish, heavy and progressive sound coming from reminiscences such ad The Gathering, Katatonia, Amorphis, Porcupine Tree and even Muse and Tool (these last two more on a side).

The first album, entitled »The Last Sun«, was produced by the band and mixed by Marco Mastrobuono and Giuseppe Orlando in Rome. The mastering was handled by Danish acclaimed producer Jacob Hansen (Katatonia, Epica, Evergrey, Volbeat). The album contains nine original songs plus a cover of Pink Floyd’s song »High Hopes«. »The Rain Under« was released on February 28, 2020 via Time To Kill Records.