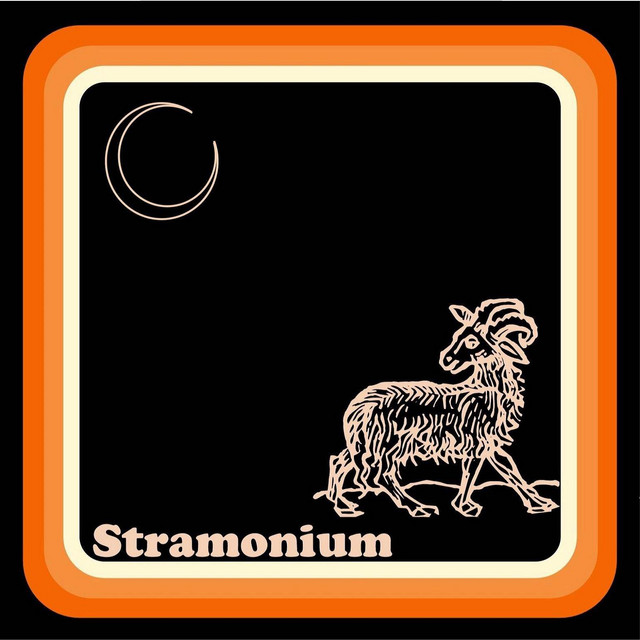 Milan, Italy based doom metal band Stramonium presents their new single »Son Of The Moon«. The track is taken from their 2019 album »Elder Moon« which will be officially released in 2022 via Argonauta Records.

Milan-based heavy stoner and doom metal act Stramonium has announced their signing with Argonauta Records, who will proudly release the band’s upcoming debut album during 2022.

Stramonium’s sound ranges from classic rock to 70’s psychedelia, modern stoner to old school doom and results from mixing all these references with heavy blues-styled jam sessions. Black Sabbath, Pentagram, Iron Maiden but also Jimi Hendrix, MC5, Motörhead, these are just some of the main references throughout the work. Their colossal and dark sound recalls themes and atmospheres dealing with occultism, esoteric doctrines, symbolism and specifically the cult of the Moon. Floating between melodic vocal lines, acid reverbs and hypnotic slow riffs; fast fuzzed solos and heavy-muff rhythmic lines, the Italian four-piece takes its listener on an introspective trip through a decadent and obscure landscape, made of pagan worship and a genuine passion for the 70’s heavy-rock scene. 2022 will see Stramonium release their first full-length album, entitled »Elder Moon«, through Argonauta Records. Get a sneak peak and listen to the first album single, »Son Of The Moon«! 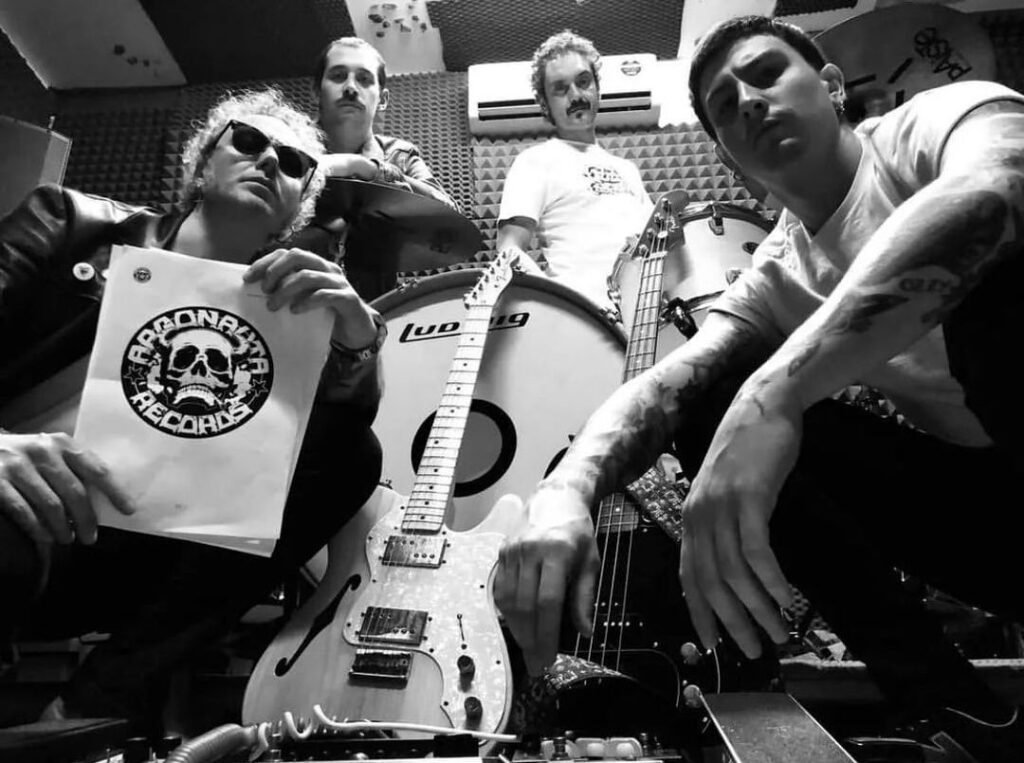 Milan-based heavy stoner and doom metal act Stramonium has announced their signing with Argonauta Records, who will proudly release the band’s upcoming debut album during 2022.

Stramonium is a stoner/doom band from Milan active since 2018. The idea of the band comes from Valeria and Corrado Carnevali and their desire to recreate the sounds and atmospheres typical of the American and British doom and proto-metal bands of the early 70s.

At the first rehearsals Fabio Rizzuto joined them on rhythm guitar and Enzo Arcadi on drums, shortly after bassist Lorenzo Rossi completed the line-up.

Thanks to Corrado’s riffs and Valeria’s lyrics take shape the first pieces that help to define the sound and spirit of the band, stimulating and involving also the other members in writing and arranging new songs.

In 2019, after Valeria’s departure, Stramonium are ready to record their debut album: through Real Sound Studio Milano they record »Elder Moon«, an energetic record where the pagan cult of the moon is accompanied by tribal sounds, sometimes obscure, with a definitely massive sound.

In 2021, after the entry in the band of the new drummer Giacomo Recalcati, the guys intensify the live activity also thanks to the collaboration with Hardstaff Booking Agency. Towards the end of the same year comes the signing of the collaboration contract with the label Argonauta Records, under which they officially publish »Elder Moon« in 2022.