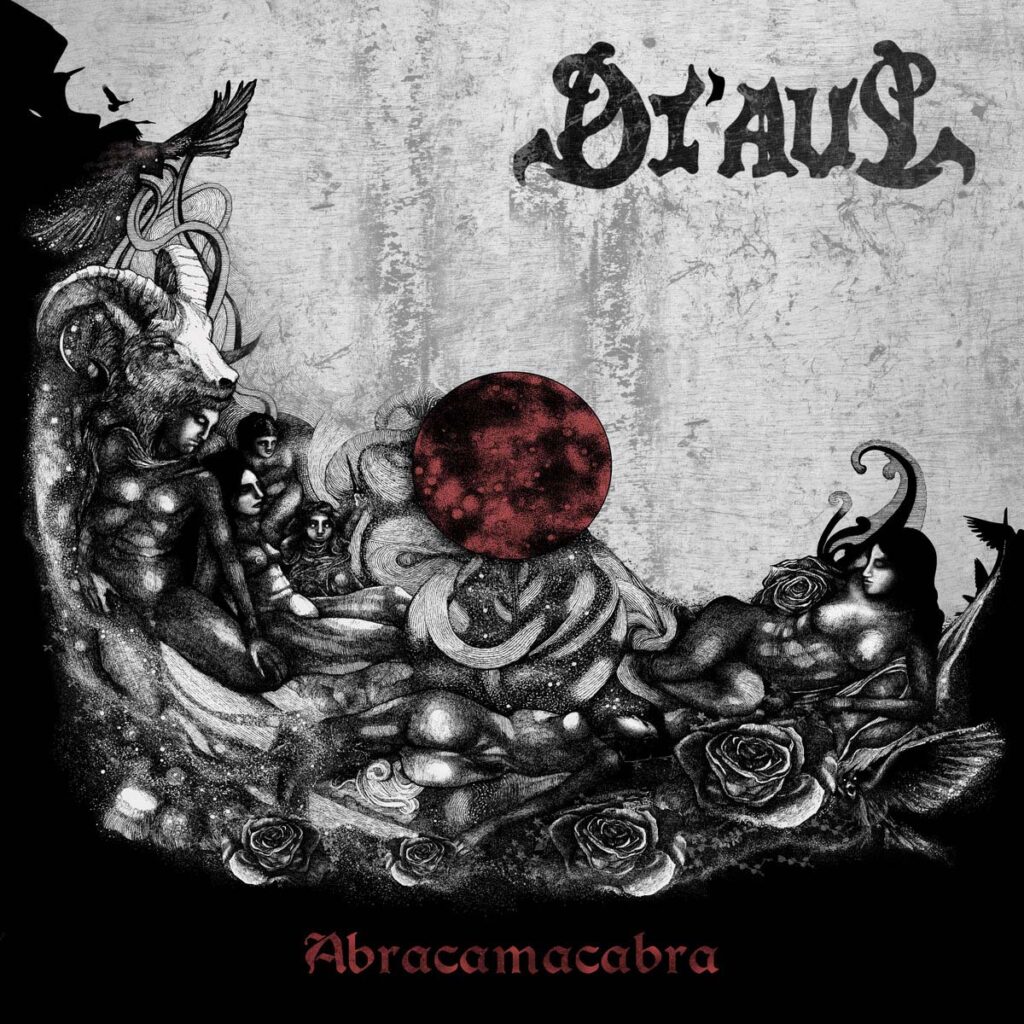 To celebrate the release the band unveils a music video for the second single and title track »Abracamacabra«.

Ever since their inception in 2010, Milan’s Di’Aul have strived to write heavy, catchy music underlaid with subtle complexities. The band had a distinctive and fully-formed sound right from the start: a mix of ’70s rock songwriting and ’90s metal groove.

After the release of their second album called »And Then Came The Monsters«, Di’Aul signed to independent label This Is Core Records for the release of their 2015 full-length »Garden Of Exile«. In 2018, Di’Aul signed with the Italian doom label Argonauta Records and released the fourth album called »Nobody’s Heaven«, in April 2018. Several gigs were played by the band during that years, in particular in east Europe with the Czech doom band Et Moriemur, with whom Di’Aul performed in Romania, Hungary, and Croatia. 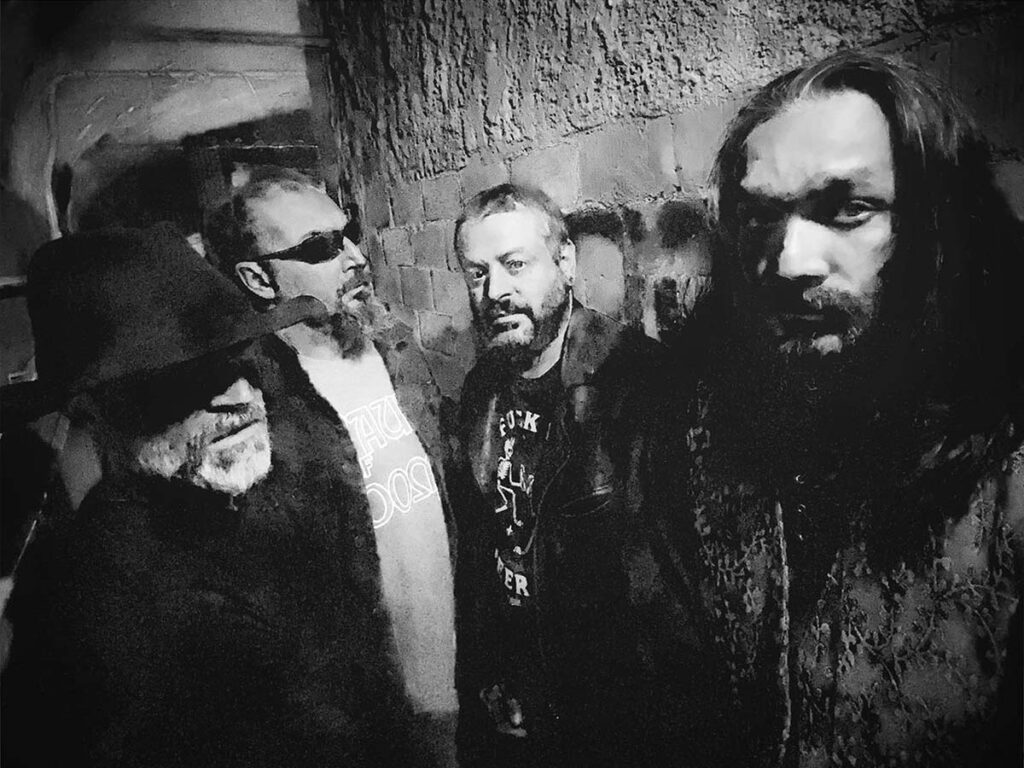 In August 2019, Andrea “Rex” Ornigotti (former member of Gunjack and Conviction), a longtime friend, joins the band as drummer. With a new spirit, the band immediately recorded two songs »The House Of The Edge Of The World« and »Three Ladies« that have become part of an LP with the Tony Reed’s Mos Generator. It’s been released on September 25th, 2020 via Argonauta Records.

The band recorded new songs in the studio with Marco Barusso (sound engineer for several bands like Lacuna Coil, Heavy Metal Kids, Thirty Seconds To Mars, Coldplay) that became a part of the new album »Abracamacabra« which will be released in 2022.