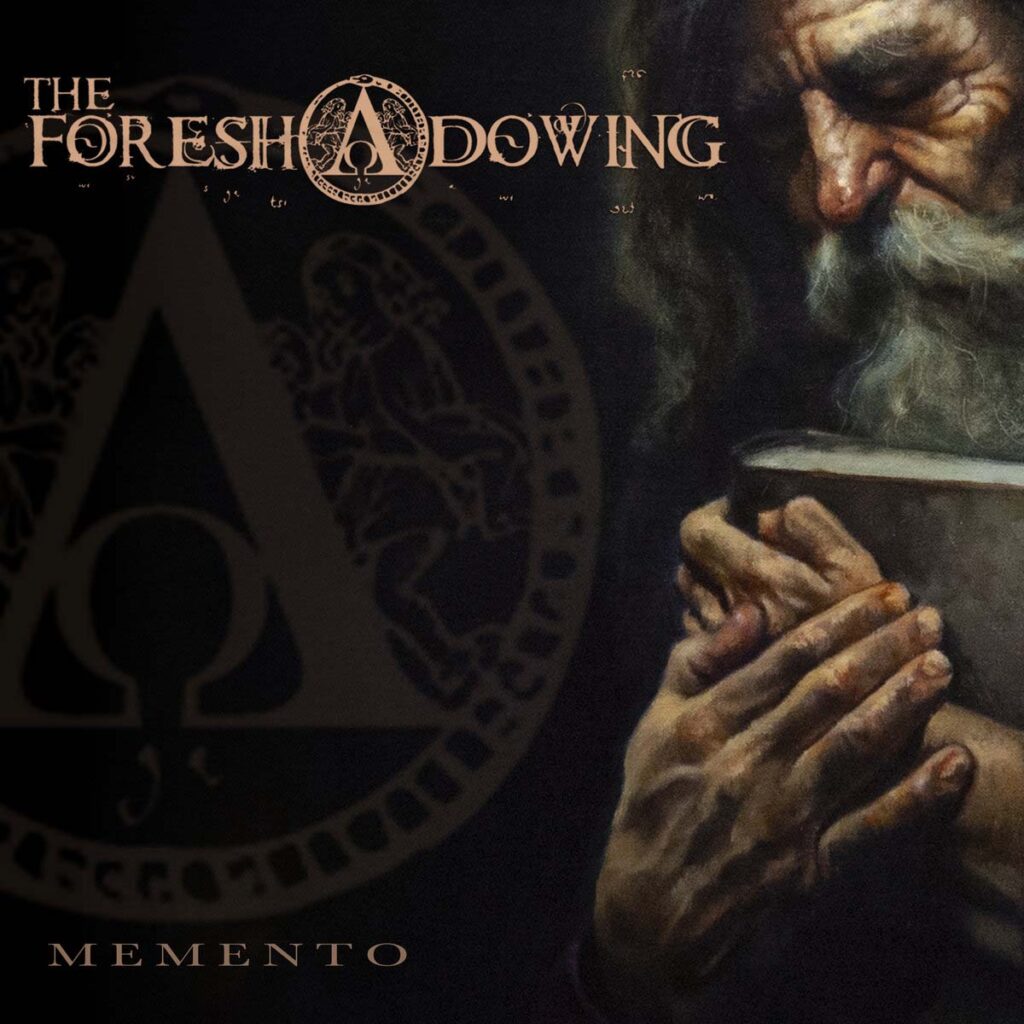 Rome, Italy based gothic doom metal band The Foreshadowing has unveiled a lyric video for the brand new single »Memento« taken from their upcoming EP, »Forsaken Songs«, out in early 2023 via Ardua Music.

After six years of silence, Italian gothic doom metal cult band The Foreshadowing returns with a new EP entitled »Forsaken Songs«. During the pandemic they decided it was time to start again working on new music and restart band activities.

They band comments: “Unstable times make turbulent music and we are restarting from here. We have had plenty of time to reorganize things and focus on new tunes. »Memento« is just the first taste of a long list of new material that will come out in 2023. It’s an unreleased song and it was originally planned for »Second World« album. In occasion of its decennial we rearranged and recorded this track for you.

»Memento« is also the first single of a forthcoming special EP named »Forsaken Songs«, that will collect new unreleased material and special tracks from the past. The cover artwork will feature an amazing painting exclusively made for us by the amazing artist (and dear friend) Alfredo “Mojo” Raimondi.” 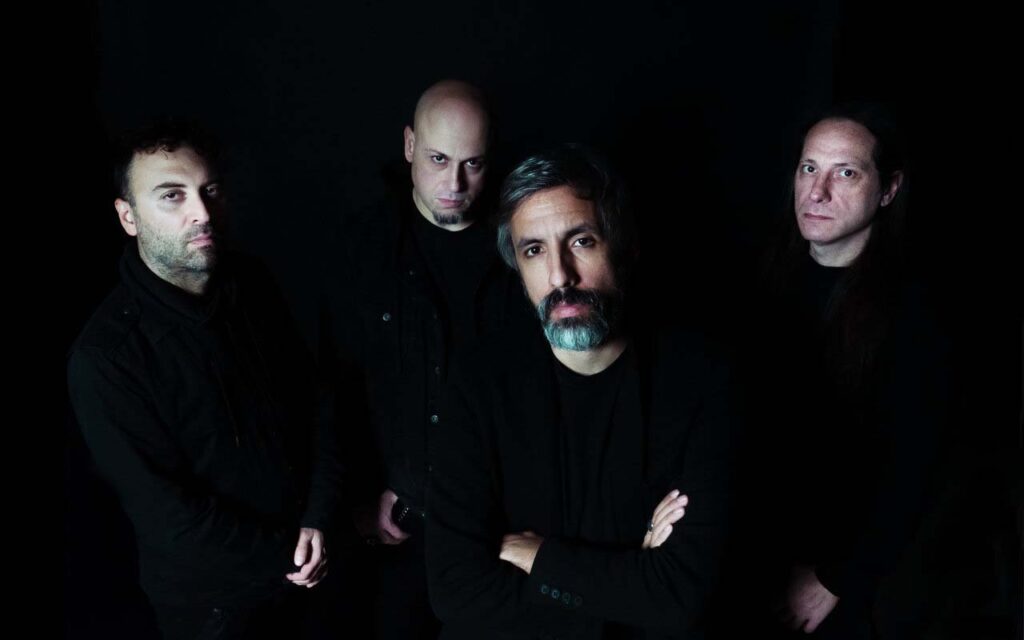 Produced, arranged and performed by The Foreshadowing.
Recorded, mixed and mastered by Giuseppe Orlando at Outer Sound Studios, Rome, 2022.
Video by Underroom Studio.