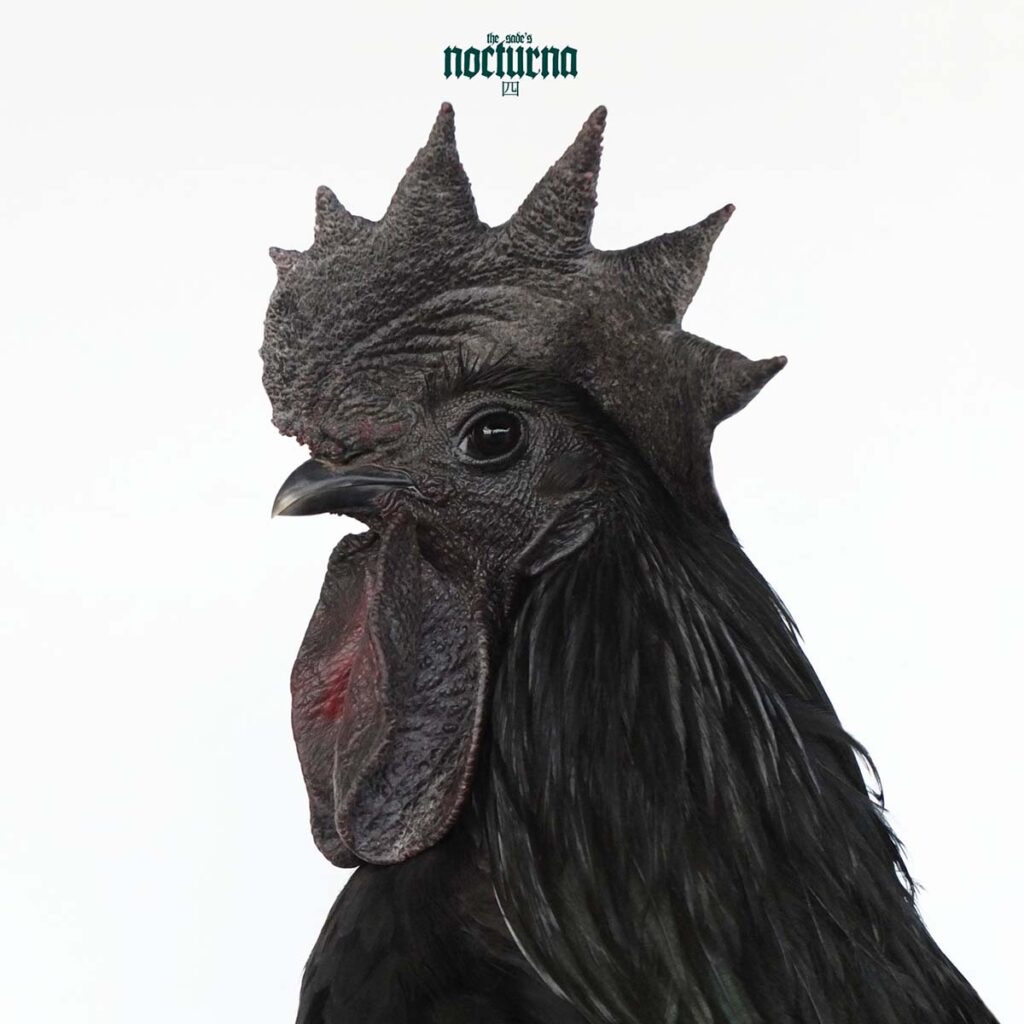 Italian gothic rockers The Sade have announced their fourth studio album, »Nocturna«, which will be released on October 28th, 2022 via Go Down Records.

Watch a teaser for the upcoming album below!

Italian gothic rock outfit The Sade announced their brand new album »Nocturna«, which will see the light of day on October 28th via Go Down Records!

»Nocturna« is a gloomy album, influenced by the pandemic situation of the last two years and it further increases the already dark style of The Sade. This work collects eclectic tracks composed between 2019 and 2020, which move far away from the rock’n’roll vibes of the early days, to turn into a new dark-wave and goth mood.

The cover with the black rooster is emblematic, complex and represents the triumph of the “beast” in a pessimistic and nihilistic depiction of the human condition, which is now more fragile and guilty than ever. It is a visual recall to the Middle Ages as a time of darkness, dominated by ignorance and uncertainty, comparable to what we are experiencing today. The rooster is a symbol of passage between life and death, light and shadow, beginning and ending, fall and rebirth, unstable like the mood during recent lockdowns. It leads us on a musical journey into the deep darkness of this alienation: melancholic moments alternate with massive doses of synthetic sounds, with 80s and post-punk overtones. 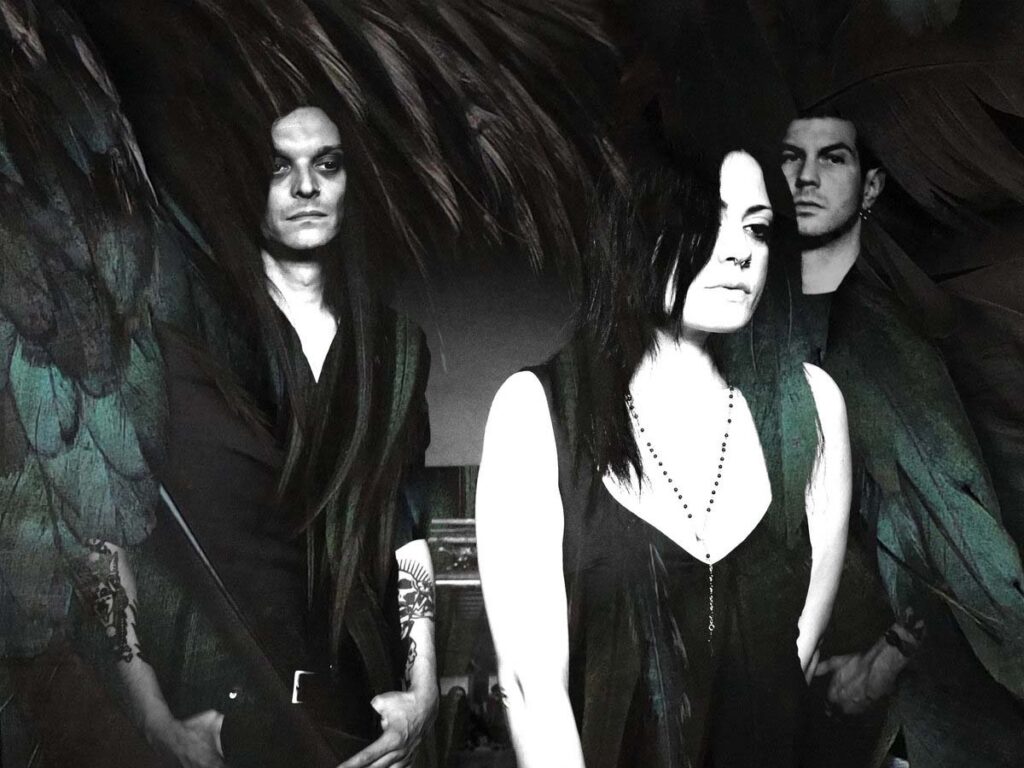 »Nocturna« will be coming out on October 28th via Go Down Records and is now available for pre-order here: LP – CD – DIGITAL