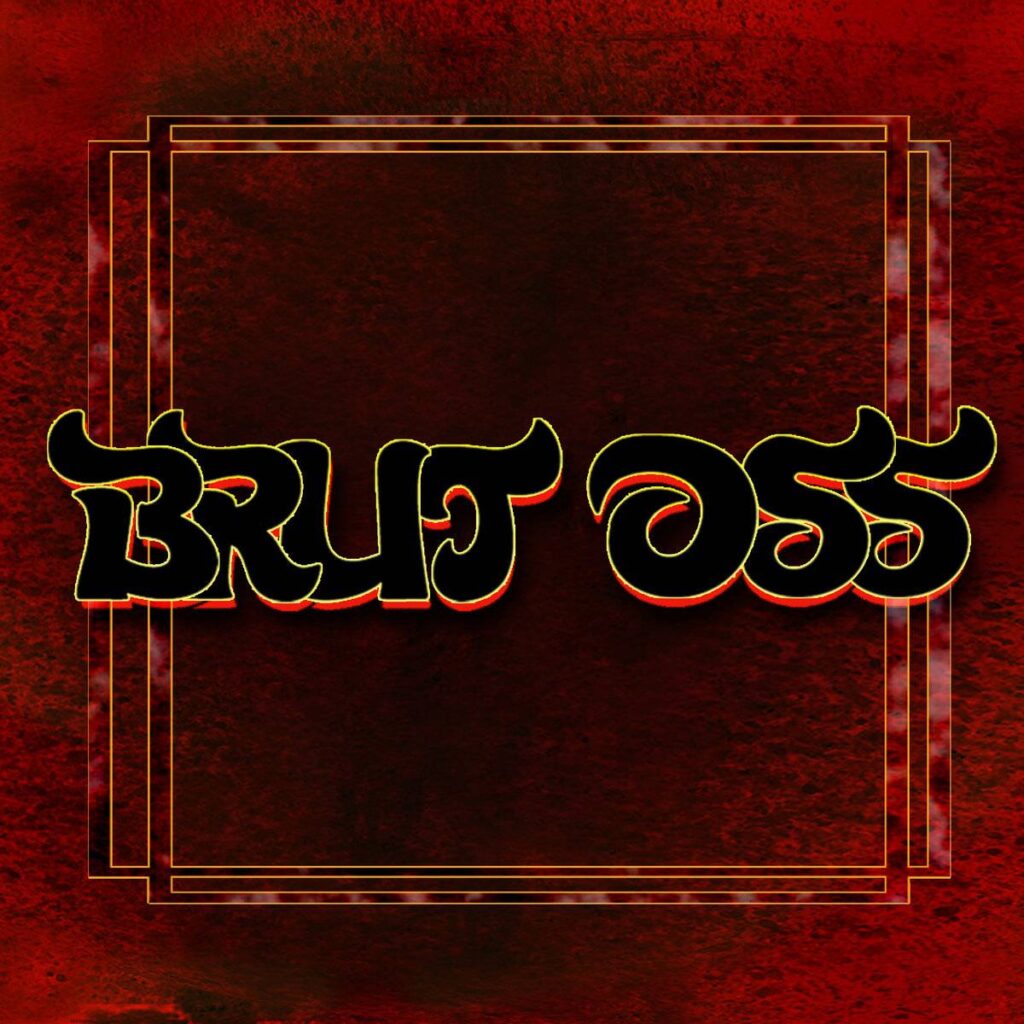 Self-titled album by the band Brut Oss is out via Orzorock Music after a couple of months of recordings in their on studio. Mixed and mastered by Andrea Scansani at SoundEnanching Studio.

The album lasts 33 minutes and consists of the 6 songs that most represented the band in that period. A short disc, an immediate listening business card that immediately places the group in the stoner genre, anyway it touches many shades ranging from more psych settings, desert travels to punk rock outbursts. 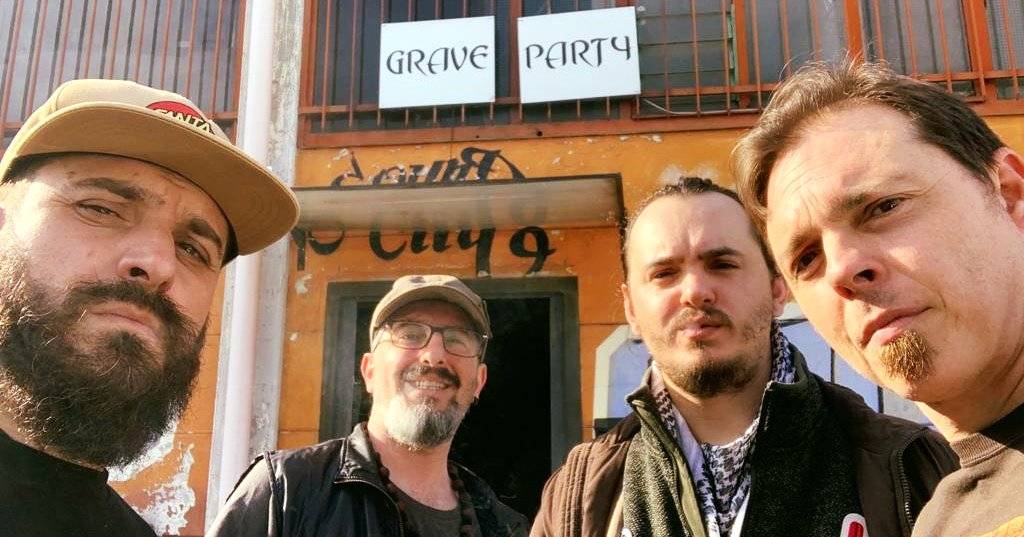