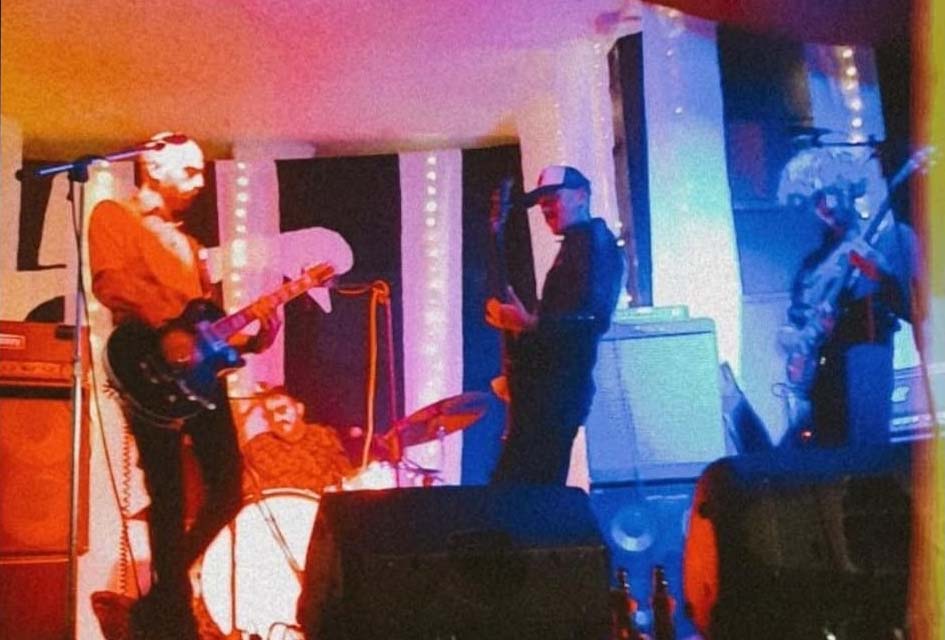 Italian heavy psych band Loose Sutures share a live performance video for the track »Black Lips« from their sophomore album, »A Gash With Sharp Teeth And Other Tales«, out on October 15th, 2021 via Electric Valley Records.

Video for »Black Lips« was recorded live at Alex Bar in Ossi, Sardinia on December 7th, 2021.

Loose Sutures dropped »A Gash With Sharp Teeth And Other Tales« on October 15 via Electric Valley Records.