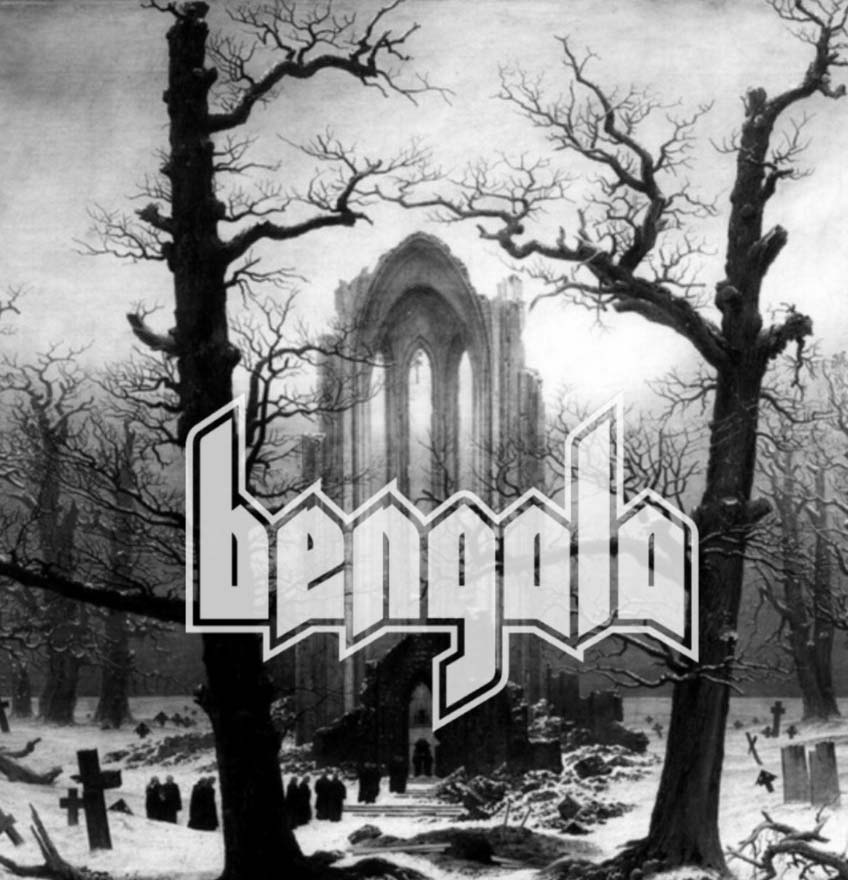 “Sometimes, perhaps by mistake or distraction, while thoughts travel through pre-established paths, we linger on the details that are normally insignificant and sometimes even invisible. It is those symbols and those stories, now almost erased and buried in the folds of time, that have inspired the songs in this new EP. Conceived, written and sung in Italian, »Il sonno della provincia agricola« represents for me the place where I live and the earth I tread with my feet. It represents the beginning of an attempt to detach myself from foreign models and the search for a path that winds through the paths and the old ruins of a world full of shadows and hidden messages. It reflects an attitude that does not toil in trying to keep up with the times and is far from seeking consensus, but on the contrary, digs a moat and builds a wall to separate what represents the ephemeral from what is carved in stone.” 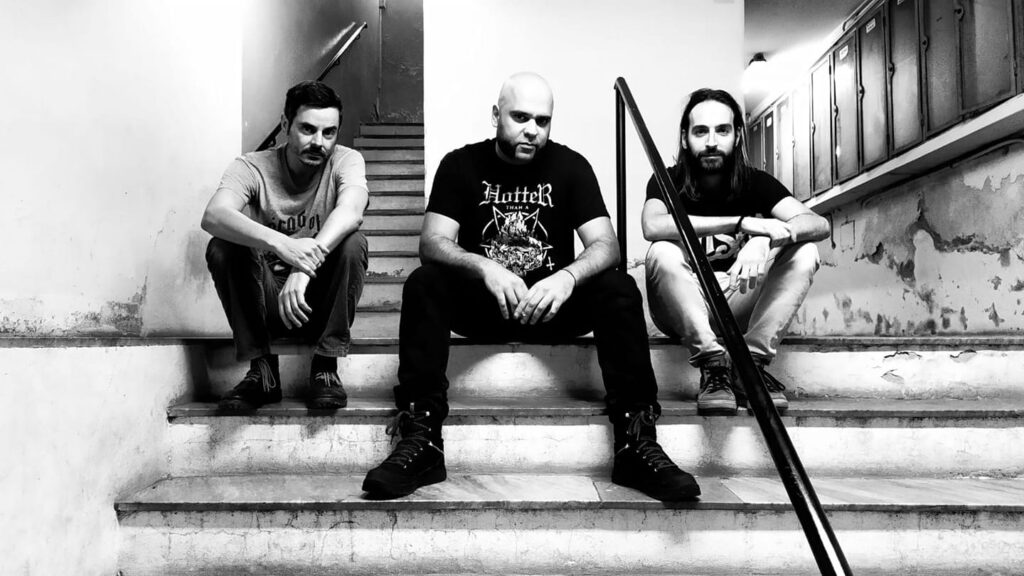 Bengala project was born in 2017 from the mind of bassist Miky Bengala (Gordo, Long Dog Silver, Temple Of Dust) proposing initially an instrumental heavy rock, and evolving later in a neo folk project with dark tones, integrating the singing in Italian.

In July 2018 the first EP produced by Femoreprod. is given birth, followed by a 2019 EP released in cassette format produced by Slaughterhouse/Foad.

The same year the line-up is enriched with the presence of Fabrizio Carriero on drums and percussion, and begins the collaboration with Luca Ciffo (Fuzz Orchestra), with whom 3 suites will be recorded, released in 2020.

Live performances are characterized by a certain dynamism that allows Bengala project to adapt to any context by proposing both live in electric and unplugged, not disdaining buskers concerts both in the street and outdoors, or even in private apartments.