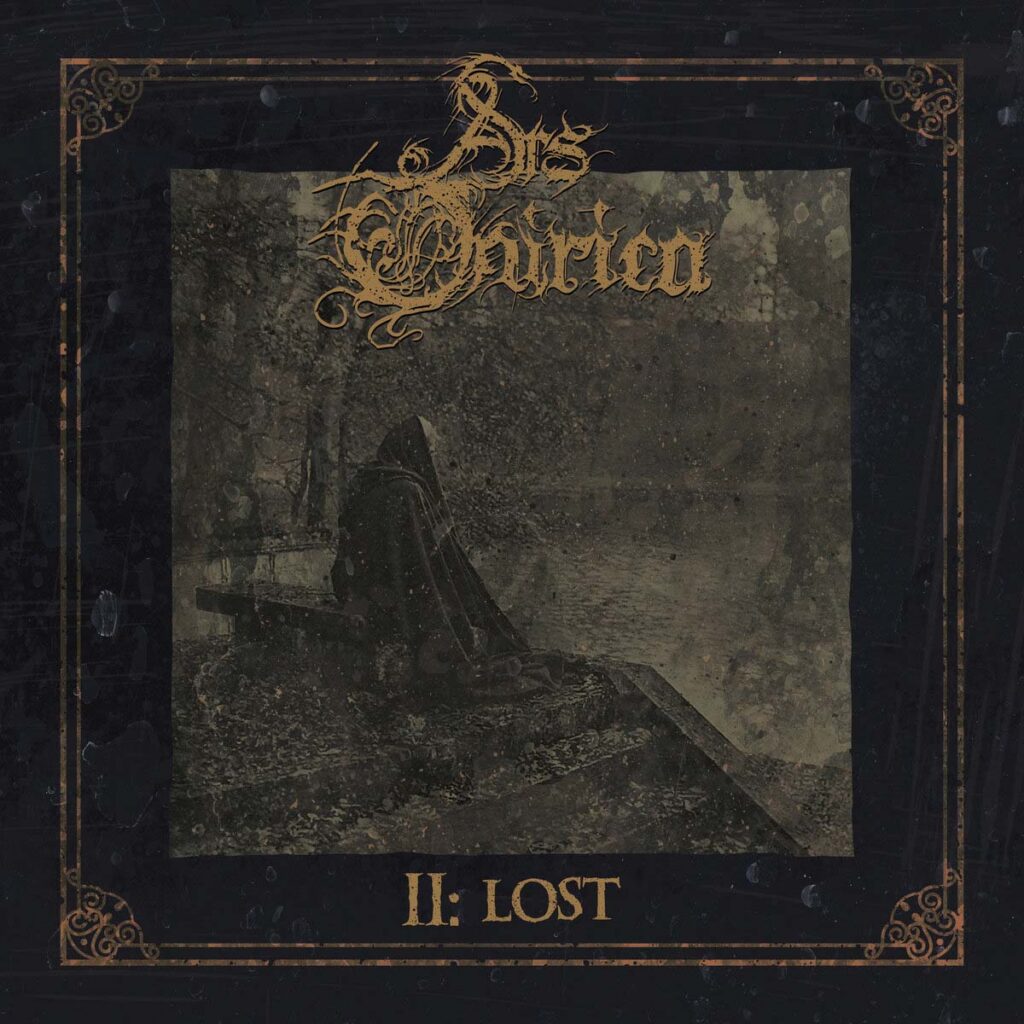 Italian one-man melodic death/doom metal band Ars Onirica releases a music video for the track »On The Wall« from his sophomore full-length album, »II: Lost«, out on September 23rd, 2022 via Ardua Music.

Ars Onirica was born in 2003 as a full band but after a split-up it came back to life as a one man band thanks to Alessandro Sforza (Invernoir, Veil Of Conspiracy). This second opus »II: Lost« takes the sound of the previous album to a higher level, with more intensive melodies and slowered tempos.

Alessandro speaks about »On The Wall«: “I started to write this song after visiting Auschwitz – Birkenau in Poland… it was a terrible and intense experience at the same time but what impressed me the most was seeing the scratches on the wall made by the victims inside the crematorium… I will never forget the feeling of pain and desperation I felt inside that place. I tried to put this feelings inside this song and unfortunately now I see that they fit for the nowadays situation that everyone knows… This song is dedicated to all the people who suffered (and to those suffering now) for the war injustice.”