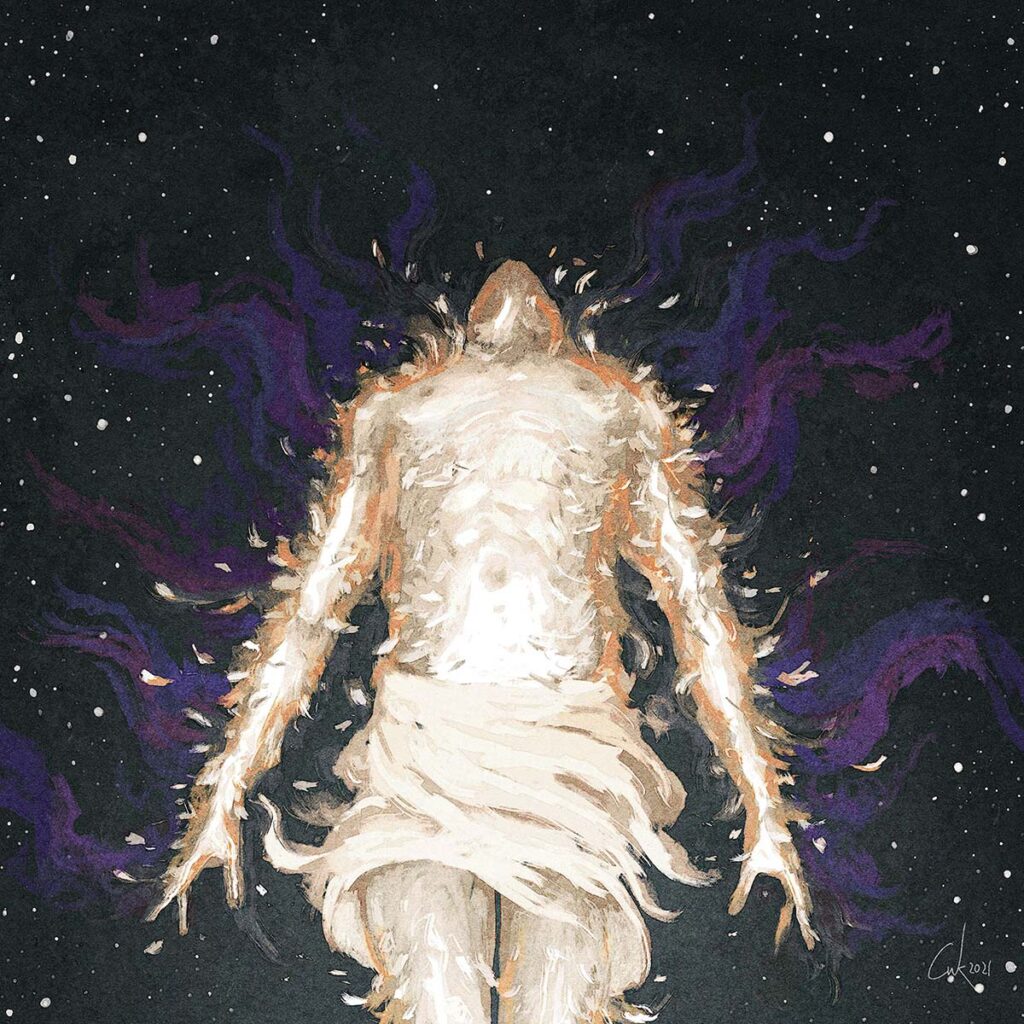 Cesena, Italy based post-black metal/atmospheric sludge/drone act SednA is gearing up to release their new two-track EP »Last Sun« on October 14th, 2022 via Drown Within Records.

Watch a teaser video for the upcoming album!

The sound is a mix of post-black, sludge and doom metal with ambient and drone parts that give at the results much more sense of perdition and immersion. 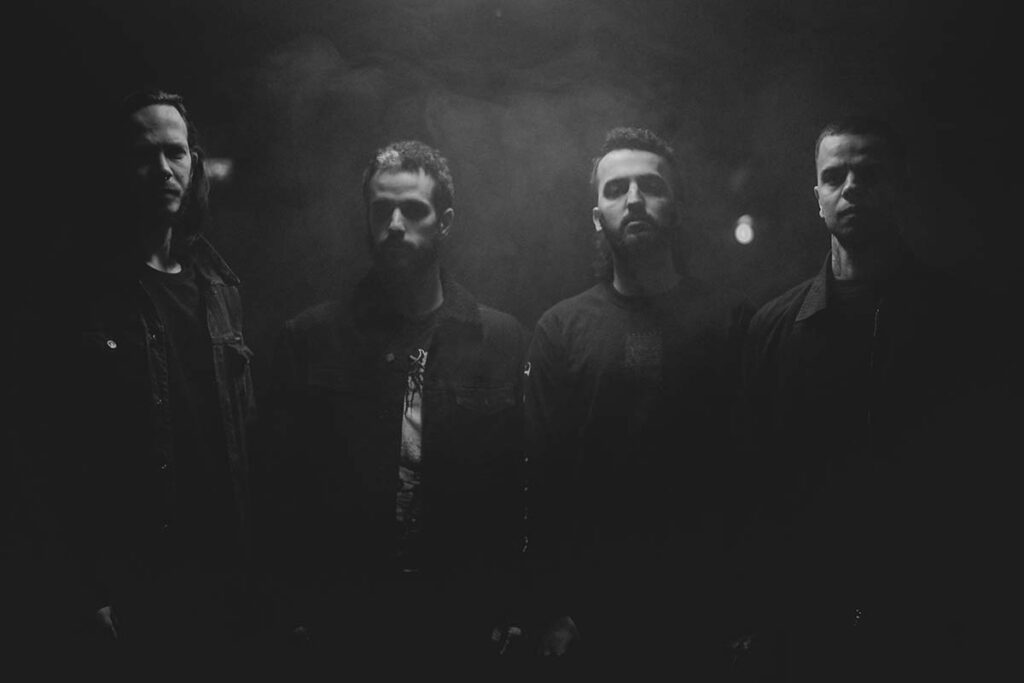 Composed by SednA during the 2019/2020, recorded at the Waiting Room Sttudio (Bologna) in 2021, mixed and mastered by Jack Shirley at The Atomic Garden Recording Studio in Oakland, California.