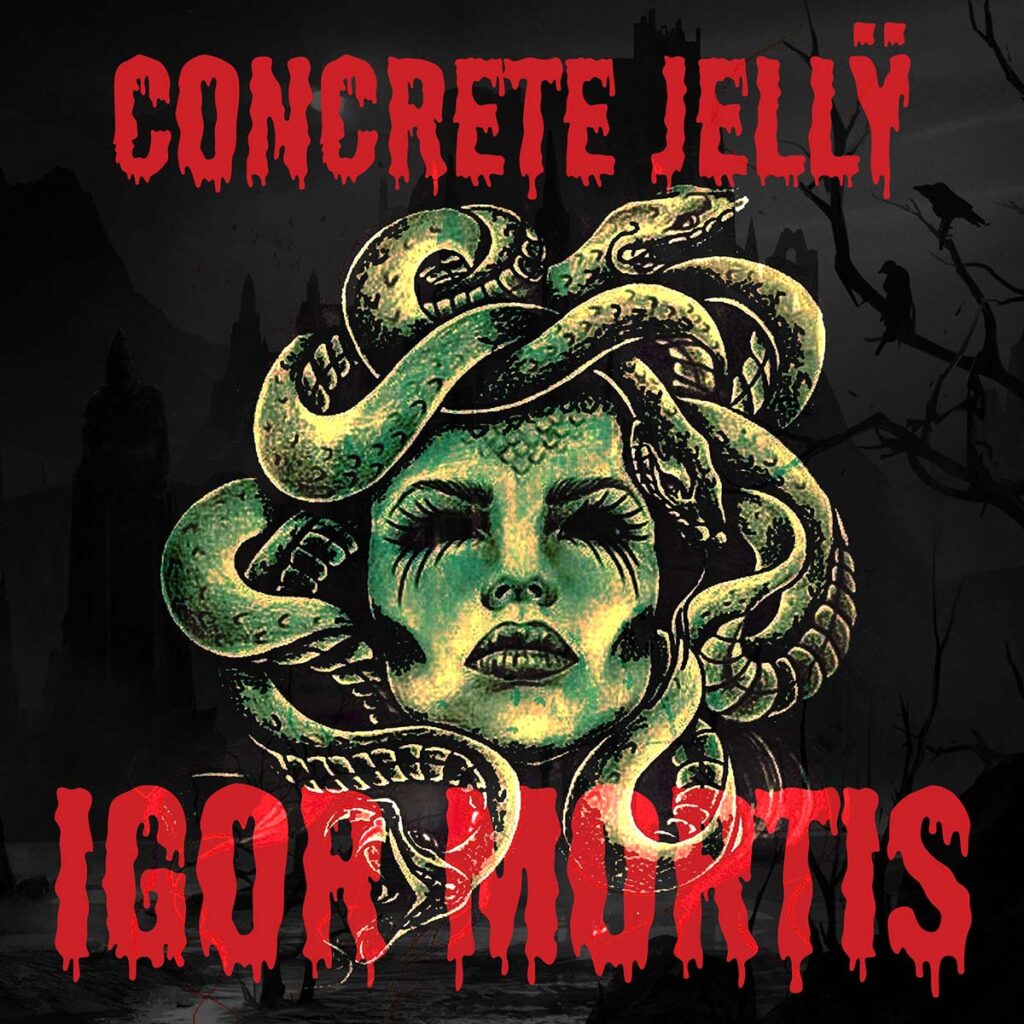 The band comments: “Concrete Jellÿ is no more. We love you all and we are deeply grateful for all these years together, but unfortunately all good things must come to an end. From now on, this band will no more be active.
We decided to go out with a last bang, so we give you »Igor Mortis«, the last thing we wrote and played together.
Stay safe, stay rock and stay alive!
Thank you. Dankeschön. Hvala. Grazie.
‘I’ll be dead ’till tomorrow…wait for me!’” 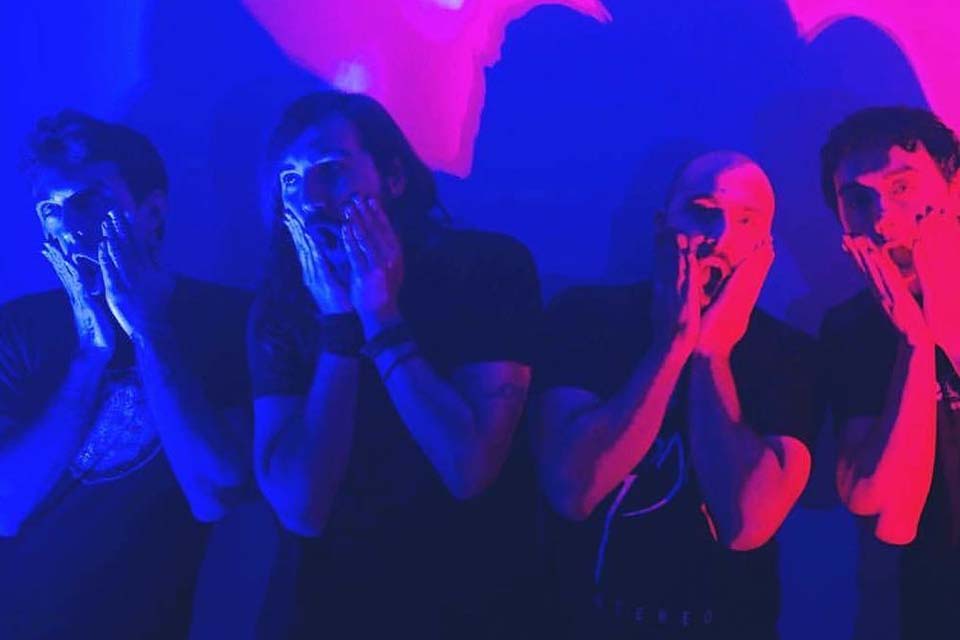 Trieste, Italy based band Concrete Jellÿ was founded in 2014. After one year, the first self-produced concept album, titled »3«, was released. In 2017 the second album was out: »Getting Noticed« (Sliptrick Records, USA). In March 2018, they released their third album, »Amless In Wonderland« completing the concept trilogy. »Jellÿfied« (2019) is a live album recorded at the Tetris club in Trieste in 2017