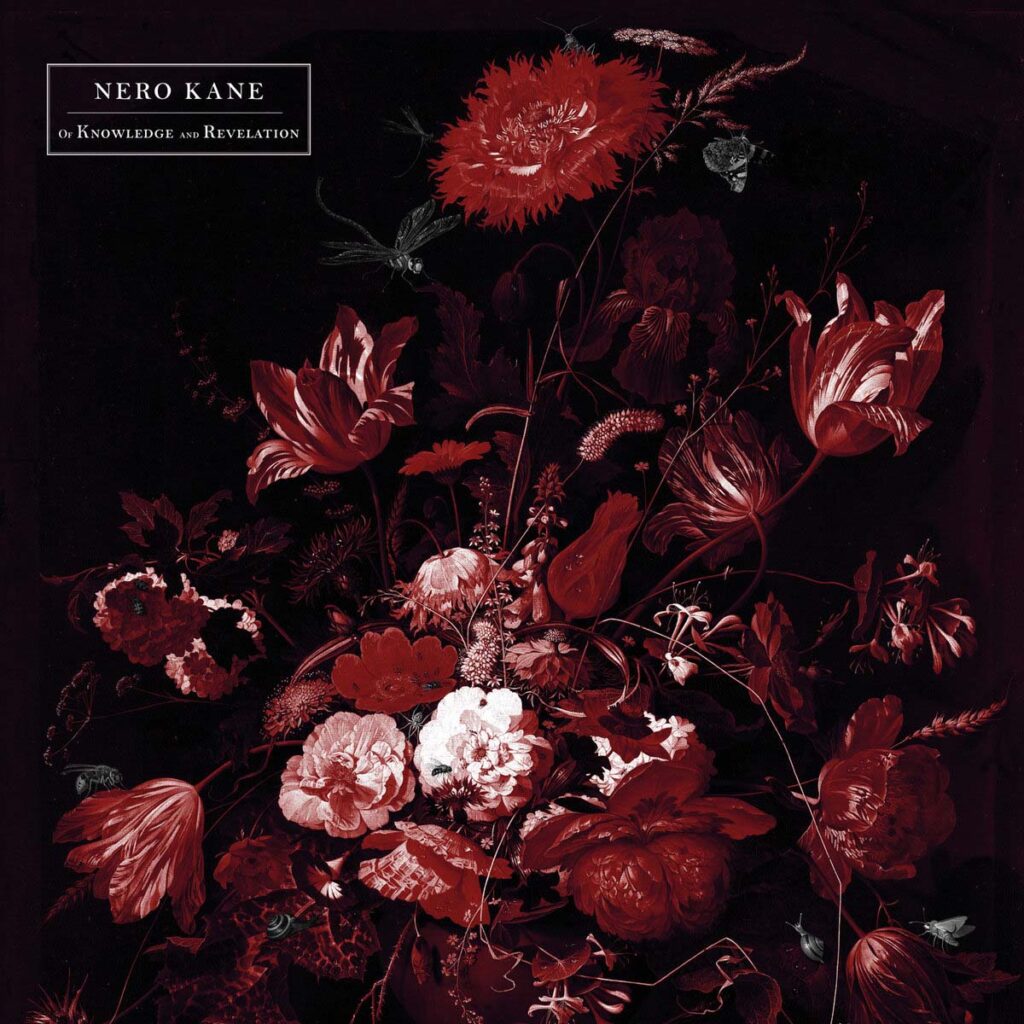 Italian psych dark folk artist Nero Kane has announced his brand new album, »Of Knowledge And Revelation«, which will be released on September 30th, 2022 via Subsound Records.

Nero Kane comments: “Dear folks, I’m so stoked to announce »Of Knowledge And Revelation« my new and forthcoming album that will be released via Subsound Records on September 30th. The album is ready and packed in a superb double LP 12” 45rpm (Black edition and Special edition in a glorious Wine Red / Burgundy color) and CD Digipack version release.

A very special thanks to my friend Manuele Scalia who made the astonishing cover design. The album has been recorded, produced, mixed and mastered at Outside Inside Studio by the one and only Matt Bordin. Special mention to Samantha Stella who is by my side also in this new beautiful chapter. Last but not least a huge thanks to Davide Cantone who decided to support this release with his label. Be ready for this new gem.”

“»Of Knowledge And Revelation« marks a new path in my constant spiritual pilgrimage through darkness, fog and light. A journey made of solitude, of rise and fall, in a world that recalls Dante’s Limbo. I love feeding myself with visions, literature and painting in particular.” Nero Kane states. 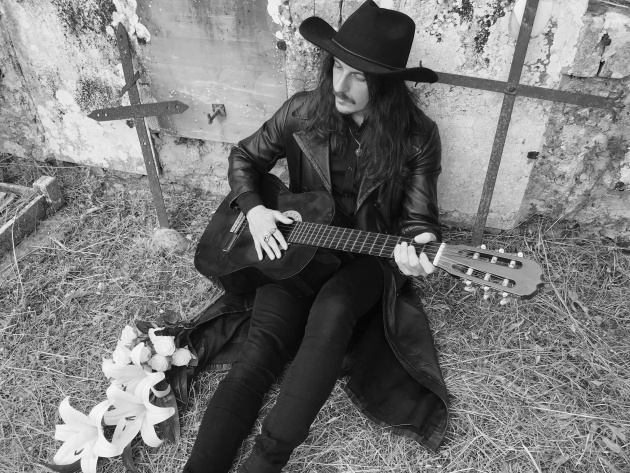 Nero Kane’s psych dark folk world is intimate, minimal and decadent. Both in his vocals and guitar style, his European roots intertwine with America’s desert sound in a project full of emotional vision and cinematic Jlavour. His music has been defined as a suspended and crepuscular journey particularly concerned with death, religion and love. »Of Knowledge And Revelation«, Nero Kane’s third studio album, was recorded near Venice in a fertile collaboration with producer Matt Bordin (Squadra Omega / Omega Mai / Italian Occult Psychedelia) of Outside Inside Studio, and features visual artist, performer and filmmaker Samantha Stella, whose voice has been defined as “evoking the ghost of Nico”. In the last five years Kane and Stella performed together for Nero Kane’s concerts in clubs, theaters, churches, museums and art galleries in Italy, Europe, UK and Los Angeles. Their live performances have been described as journeys through darkness and melancholy, with the creation of a morbid beauty and an intensity which make them unique.

»Of Knowledge And Revelation« will be available in CD/LP/digital formats and is available for pre-order here:
subsoundrecords.bigcartel.com/artist/nero-kane
nerokane.bandcamp.com/album/of-knowledge-and-revelation