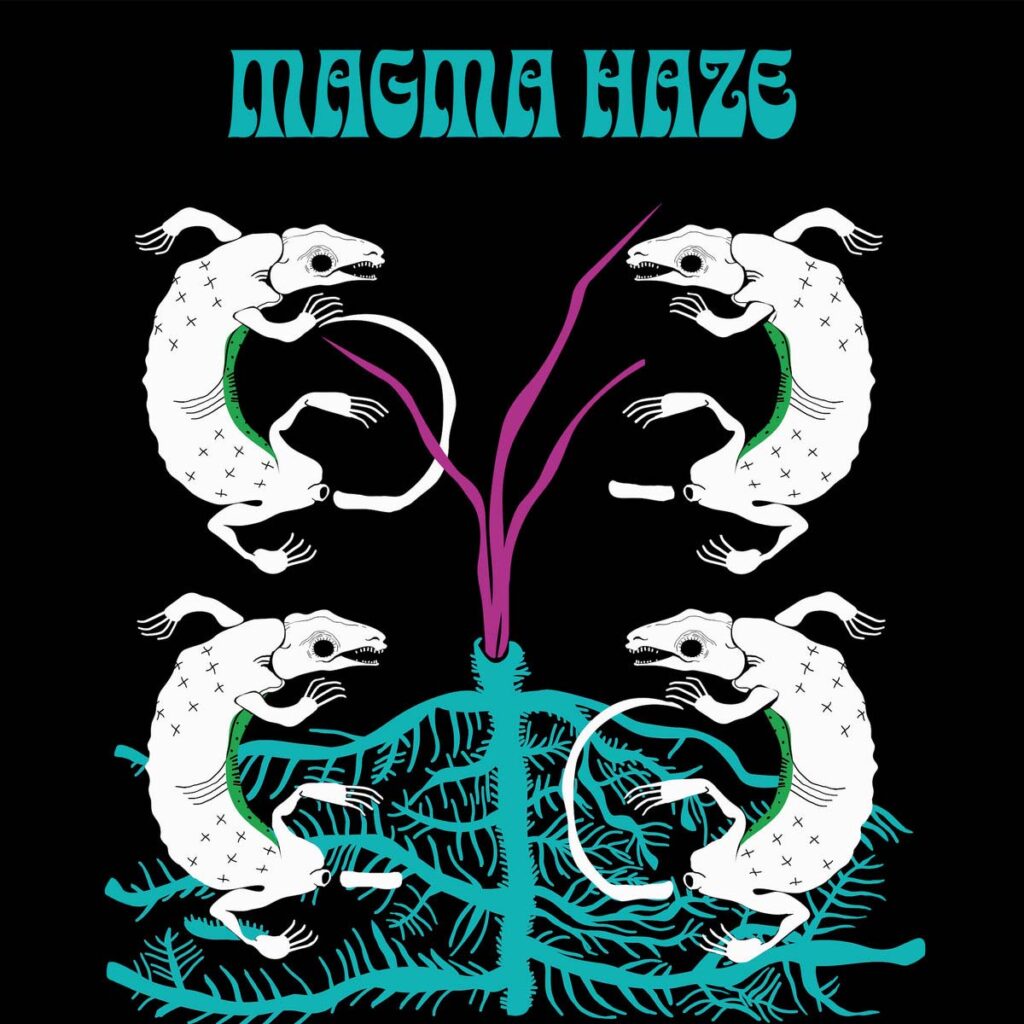 Magma Haze is a four-piece psychedelic stoner band from Bologna, Italy. The band was born in 2019 in Bologna as an instrumental trio, featuring Lorenzo De Lellis on guitar, Ludwig Becker on bass and Yari Decima on drums. In 2021 the singer Alessandro D’Arcangeli joined the band, and the result of this encounter is their first studio album.

The album was self-recorded in the middle of the Alps in early 2022. Mixing mellow melodies, monolithic riffs, psychedelic diversions and odd time variations, »Magma Haze« is a synthesis of multiple and diverse influences that seeks to reimagine psychedelia in a modern way. Inspired by both classic and desert rock, the six tracks of the album outline a journey between typical stoner atmospheres and more experimental territories, evolving into a familiar and alienating experience at the same time. 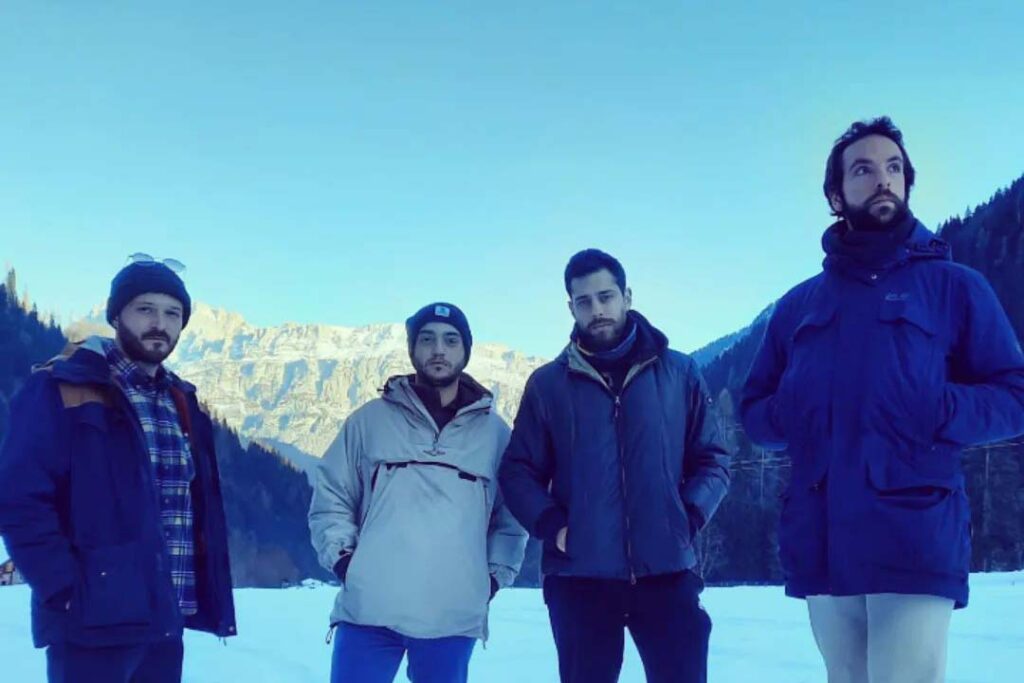