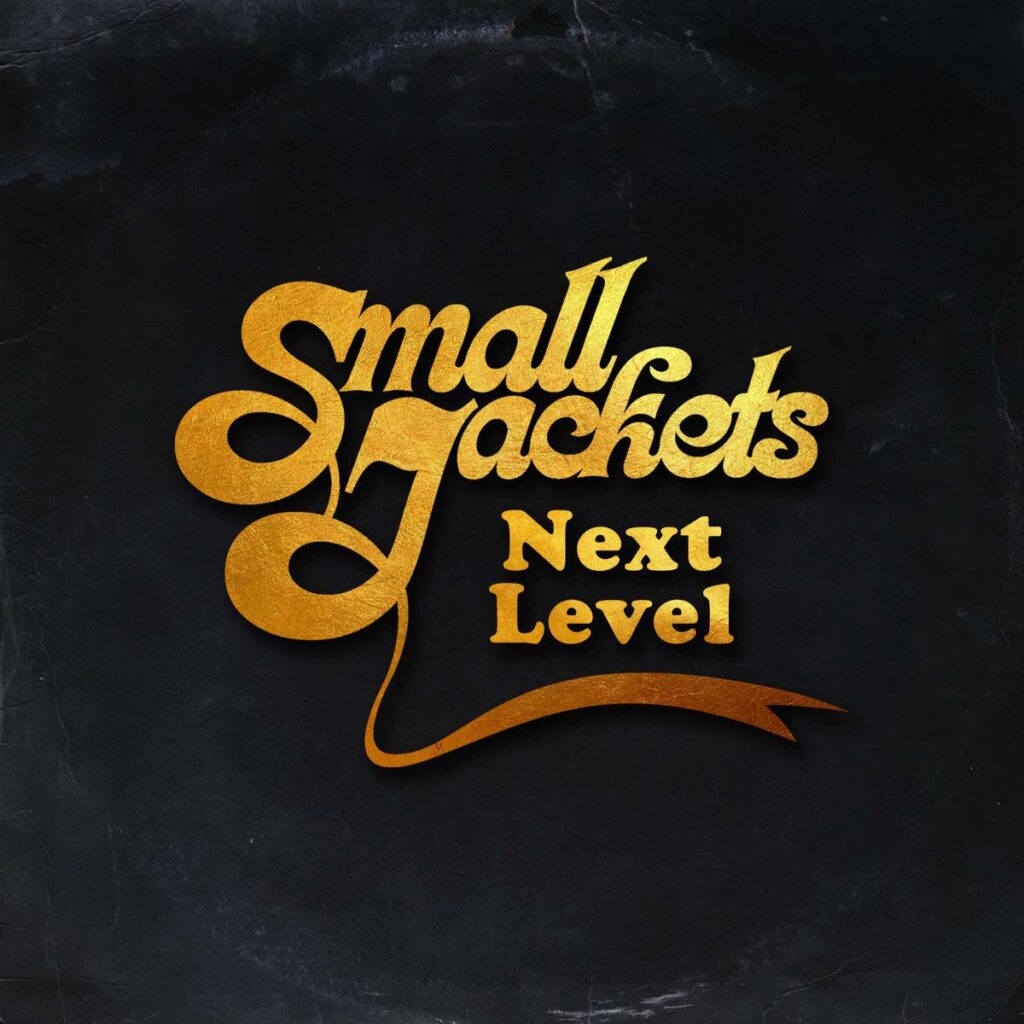 Italian rock’n’roll band Small Jackets stream the first single »Next Level« taken from the upcoming LP, »Just Like This!«, which drops on December 17th, 2021 via Go Down Records.

Says the band: “We all need a ‘next level’ to feel good and grow.
The opening drum beat immediately leads us into the warm, unconscious and lustful blues that lives inside us, where no one can tell us what to do or think! Actually, just like in real life, when we chill out, everything goes as desired.” 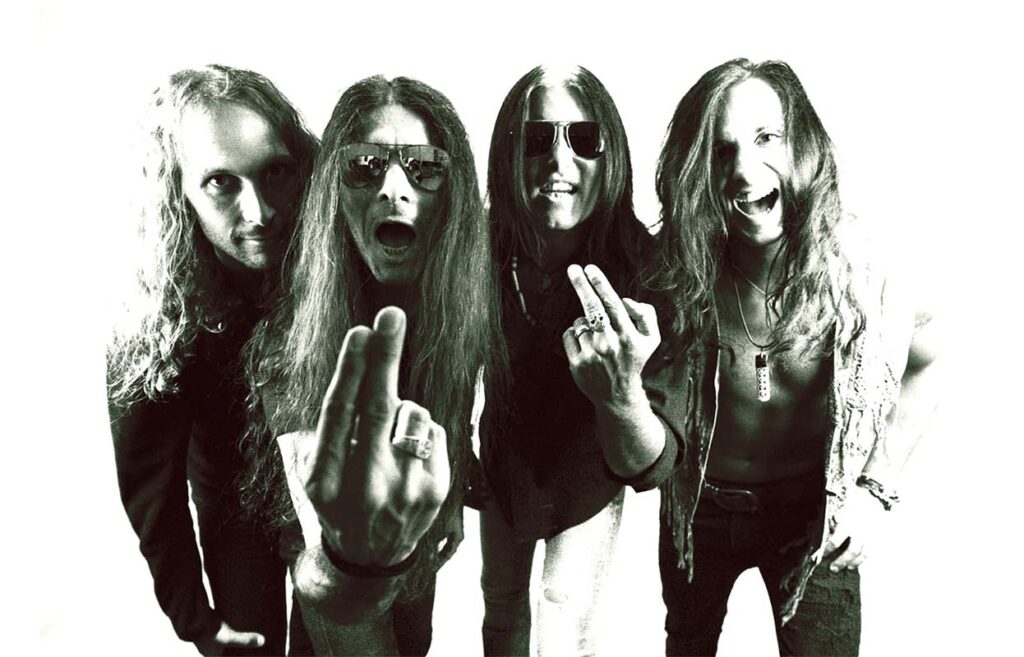 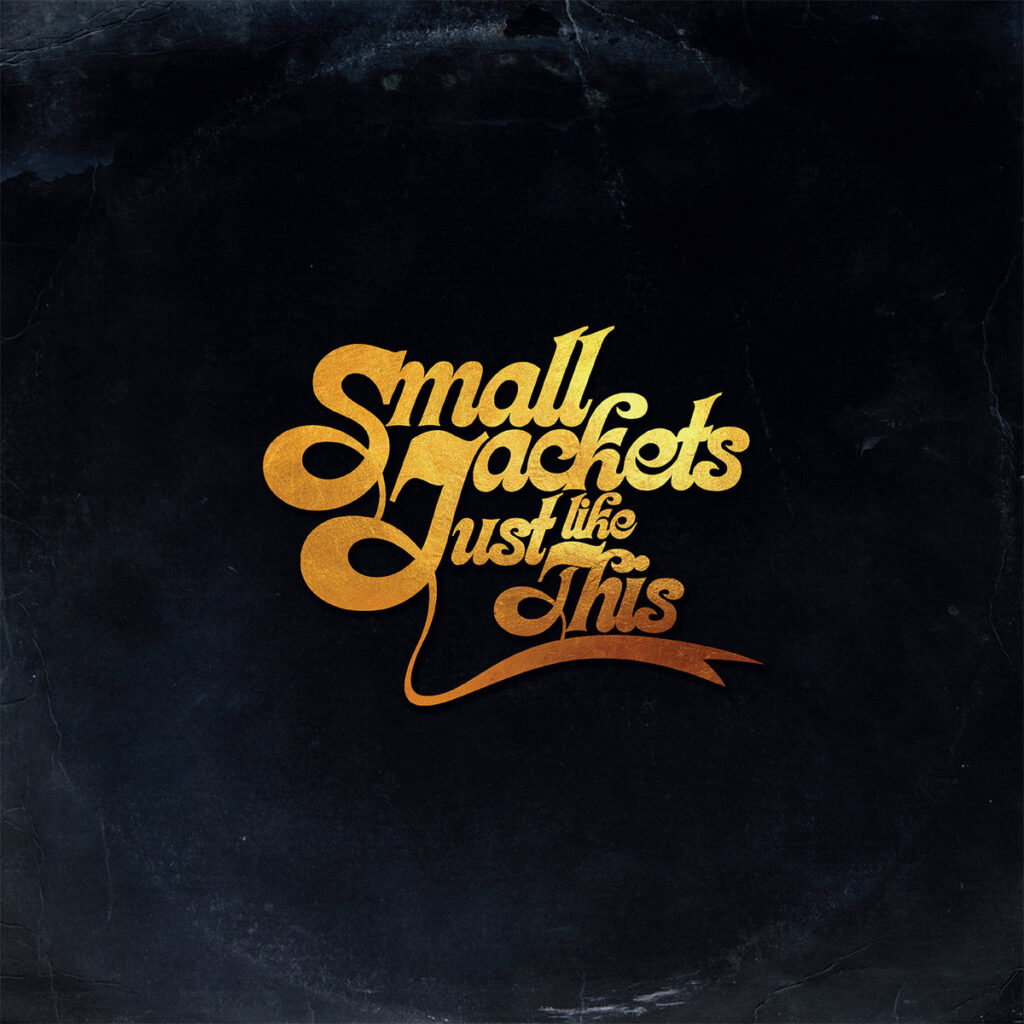 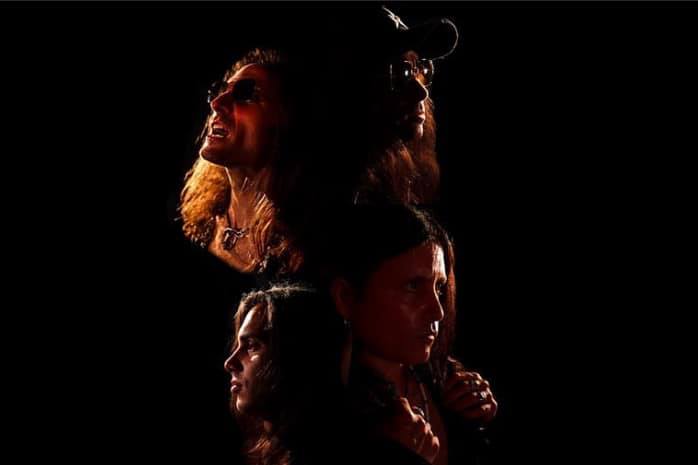 Now save the date and make sure to grab the vinyl edition!