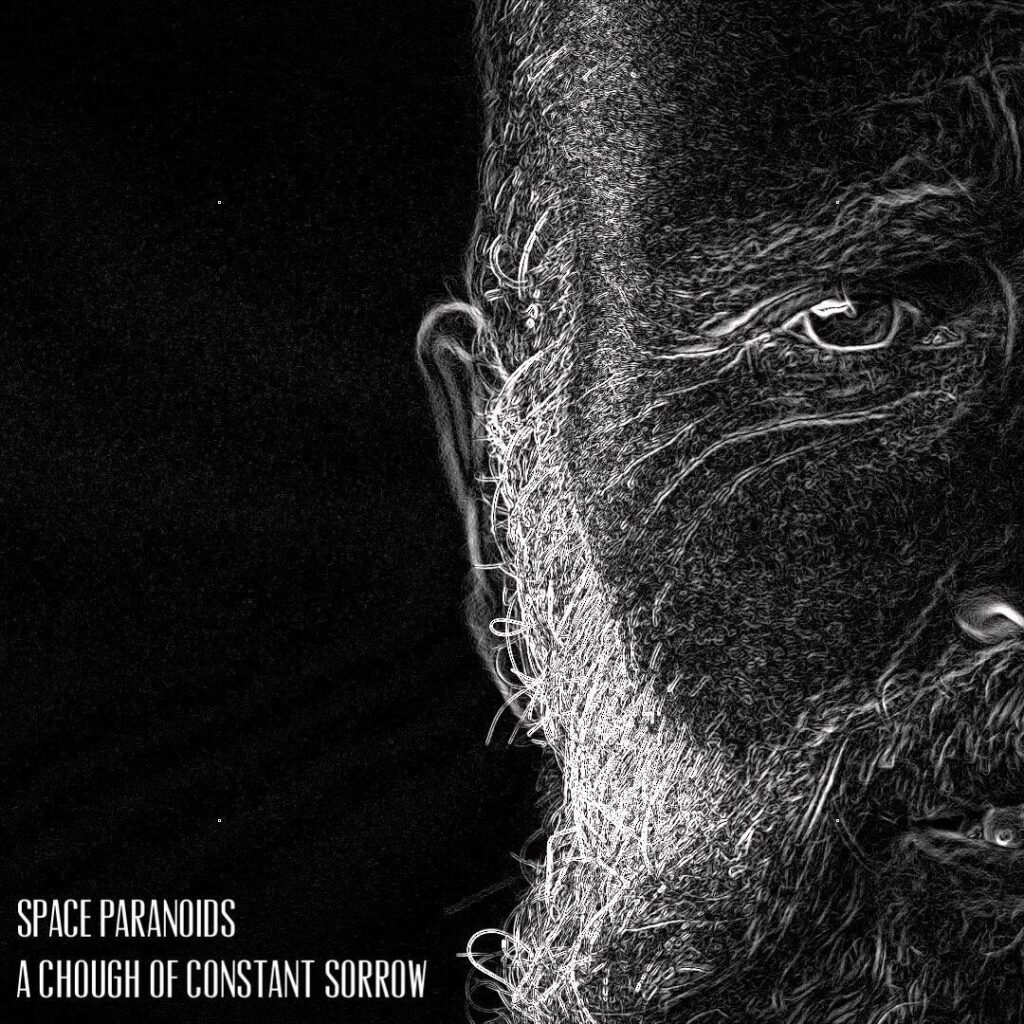 Born in 2006, under the Alps of north-west Italy. Stoner, scan rock, psychedelic atmospheres, watts surrounded by Alpine valleys that inspired their “Mountain Stoner”. After debut EP’s, in July 2012, they released »Under The King Of Stone«, full-length produced by Massimiliano “Mano” Moccia, and mastered by Mr. Dango (Truckfighters). The album got awesome critics (the webzine Perkele.it, recognized the album as one of the best 2012 Italian stoner productions).

After the release started a tour that involved some of the most important bands in underground stoner scene (Grand Astoria, Samavayo, Sahara Surfers, Isaak, Doctor Cyoclops). In October 2015 the 2nd full-length »The Ethernal Rambler« has been released in collaboration with Edison Box, Vollmer Industries, Scatti Vorticosi Records, Tanto di Cappello Records. The album has been recorded and mixed at MAM Studio by Riccardo Parravicini. 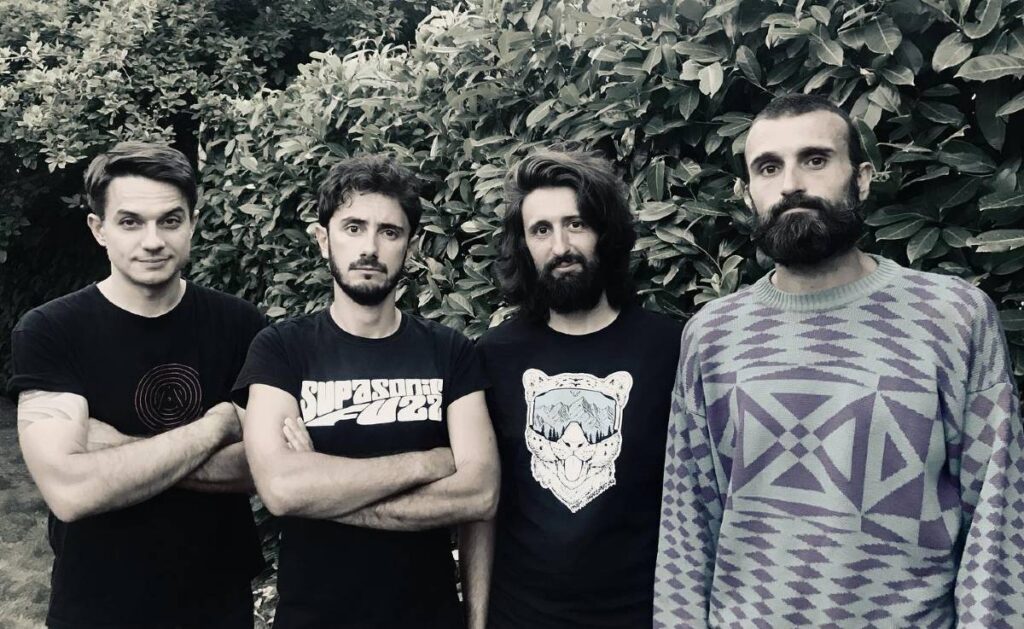 In 2018 came out »High Tales«, the band’s new concept album concerning myths and legends about their particular stoner habitat. More than 50 gigs from 25th October 2018 to March 2020. The pandemic keep them back in rehearsal room to write a new album. »Badlands Ride« is ready to come out in the autumn. A desolating trip between the craziest places of their valleys.