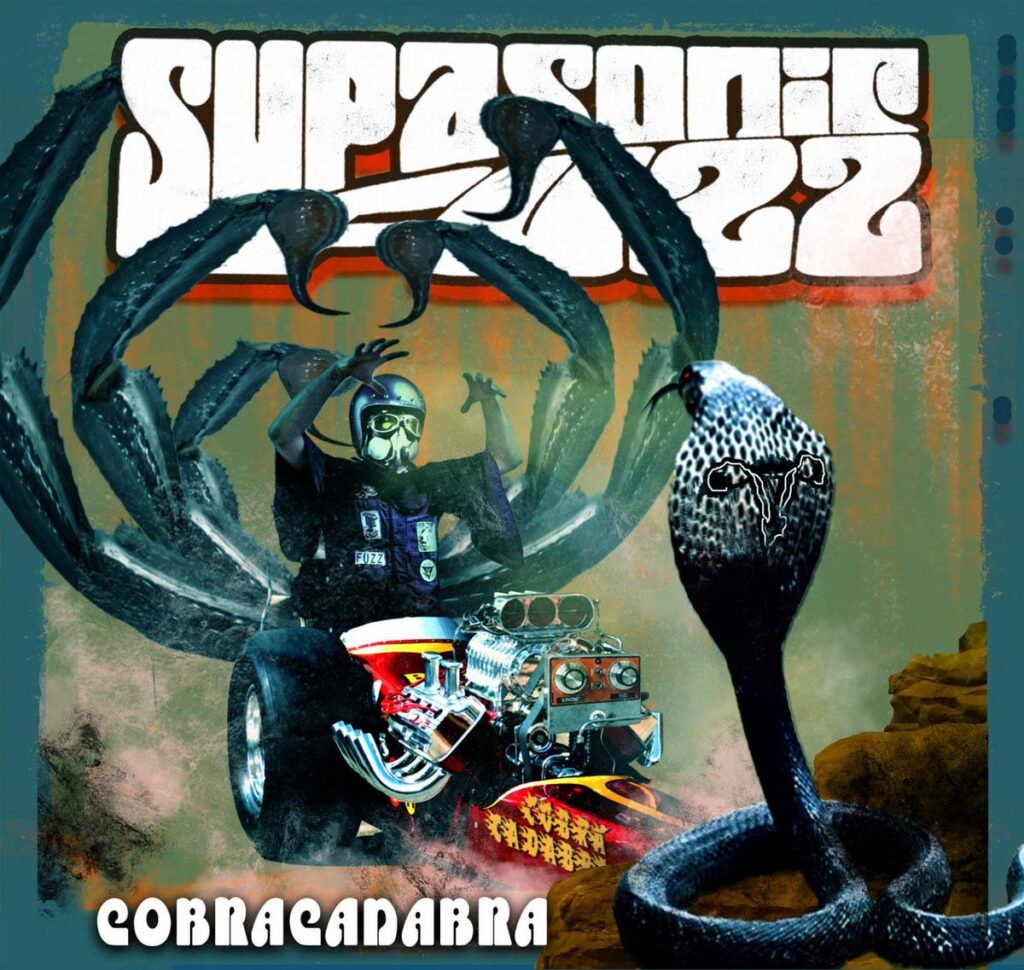 Recorded live at Onda Studios, Imperia, in January 2022, »Cobracadabra« keeps the “live” feeling alive and loud, because live is where the band always gives its 110%. But it does even more: it brings the energy, the magic, the power and the sound of the previous album, »Without…«, to another level.

The artwork of the album has been made by Boggio Nattero (Carcharodon, Cambrian), who also recorded wonderful slide guitar parts in two songs of this album. 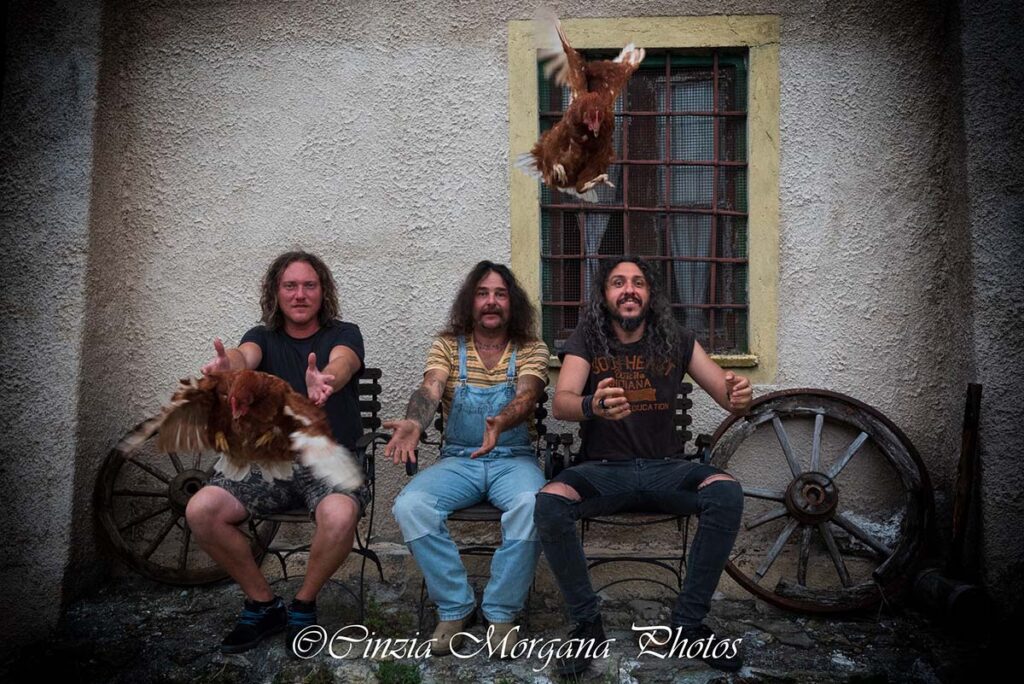 ✒ BIOGRAPHY:
SupaSonic Fuzz see the light in the early 2010’s and, after some line-up and name changes (at first »Without…«, then »Supersonic Fuzz«), they come to the recording of their first album, »Without…« (Orzorock Music, 2017), produced by Marco Barusso (Cayne, The Price, 883, Thirty Seconds To Mars, Pooh). In January 2022 the band enters the studio to record the new album »Cobracadabra«, out on July 14th with Orzorock Music.