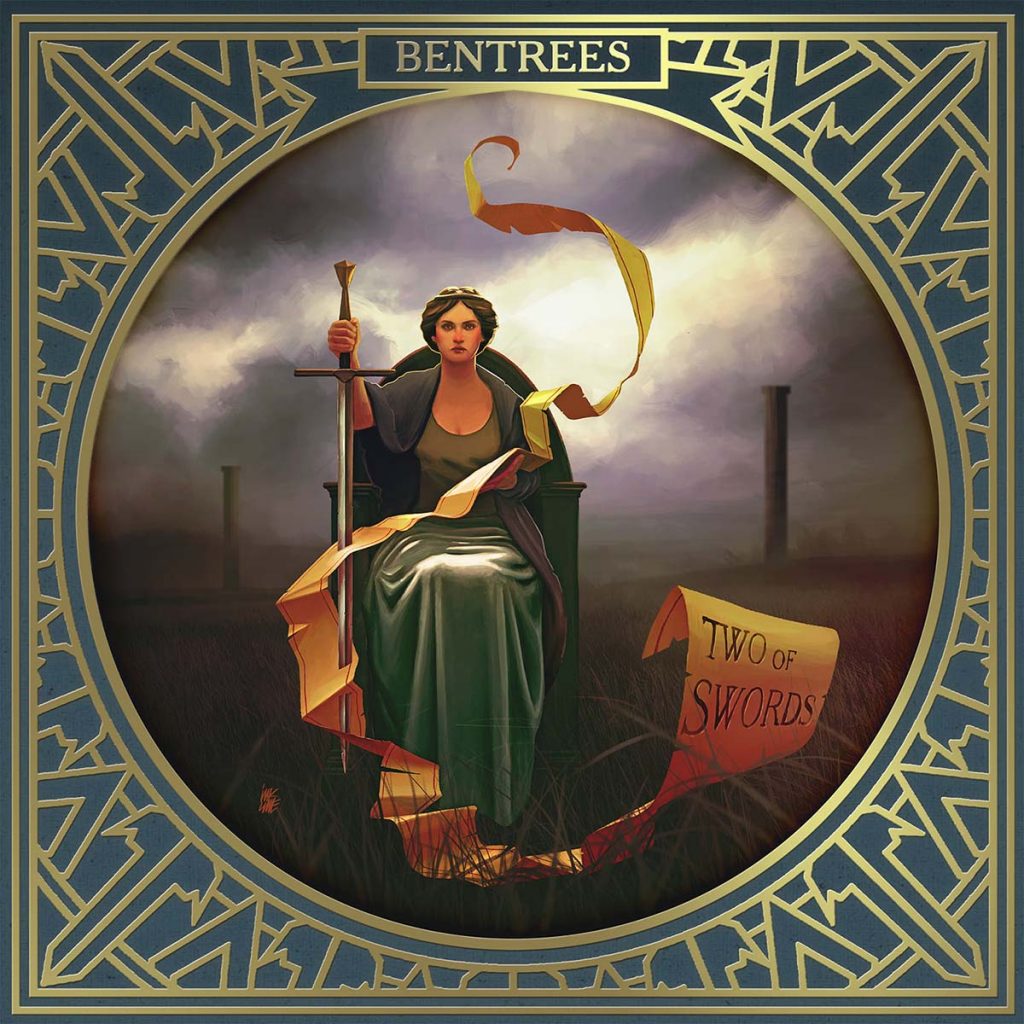 Sardinia-based heavy psych and power stoner rockers, Bentrees, plays a vibrant mix of fuzzy blues and hard rock influences, drawing from the 70’s wrapped in the glory of 90’s and early 2000’s stoner rock. With an addictive and heavy riffage, introspective lyrics, references to their homeland and the connection with nature – shrouded in a powerful psych rock sound – ever since their formation the band has created its very own, authentic formula.

Following the band’s 2017- debut, »Psychollage«, and countless live shows with acts such as Yawning Man, Black Rainbows, The Cosmic Dead, The Spacelords and Pater Nembrot to name just a few, Bentrees are finally gearing up for the release of »Two Of Swords«. Today, they have shared a first track taken from their new album!

“Finally the time has come to give you a first taste of our new album »Two Of Swords«. We have been waiting for the album release for a long time, but being able to reveal more concrete details and let you hear a first track of the album is a great joy!” the band comments. 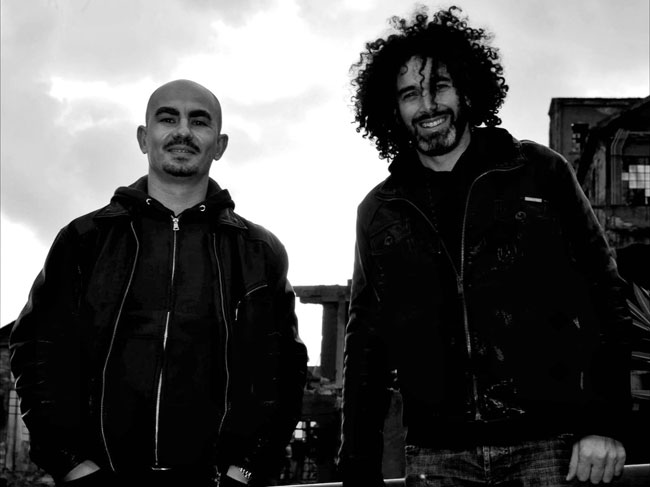 “»Two Of Swords« is made of six heavy rock tracks; it tells about duality in its multiple forms and it opens up some new musical paths for us. On this sonic journey, heavy riffs and pounding drums meet psychedelic landscapes, each song tells a story that somehow has ambivalent contours.

We believe that »Yellow«, the song we choose as the first single, represents a good part of the essence of the album and we can’t wait to get your first feedback. Have a good listening!”

»Two Of Swords« will be released as Vinyl, CD and Digital formats on November 19th through Argonauta Records.