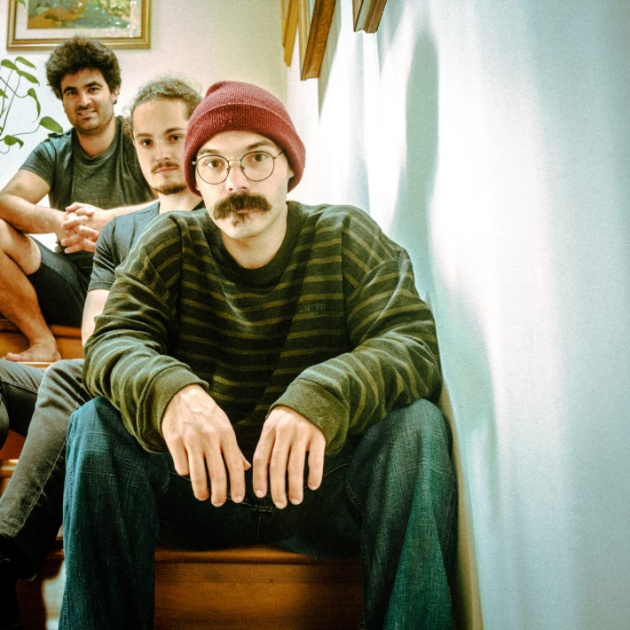 Hailing from the Alps of Northern Italy, psychedelic retro rock trio BBF has announced their new album, »I Will Be Found«, set to release on April 22nd, 2022 via Argonauta Records.

Watch a music video for the first single »Cosmic Surgery« below!

Today BBF has shared a first album sneak peak. Says the band: “»Cosmic Surgery« is our first single from »I Will Be Found«, it’s an extremely psychedelic song in which we took inspiration from the many influences within the band. The song starts from William Turner’s color theory and then flows into a journey through space and time where the protagonist gets out of his body and perceives what happens to him and his emotions from a different perspective. Seeing things from a different perspective and adapting to difficulties are recurring themes throughout the record. The video is a compilation of our last two years (2020/2021) between the pandemic, hard times and rebirth moments. It’s all cell phone footage taken by us or our friends or fans. We wanted to collect them to create a slide show of this very strange period.” 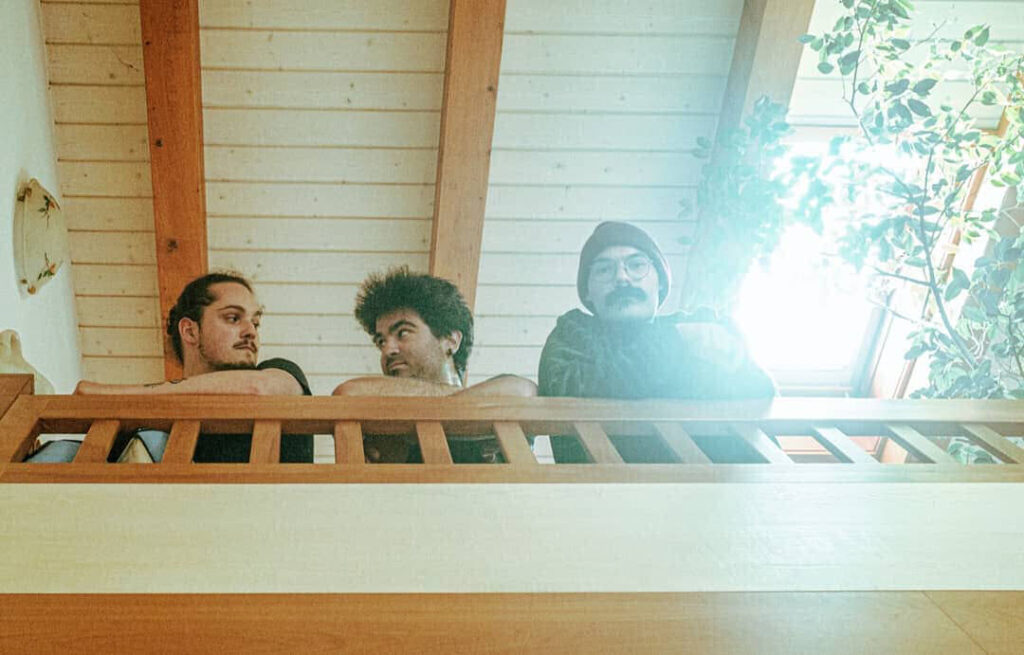 The pre-sale of »I Will Be Found« will be available soon, with many more news and singles to follow!