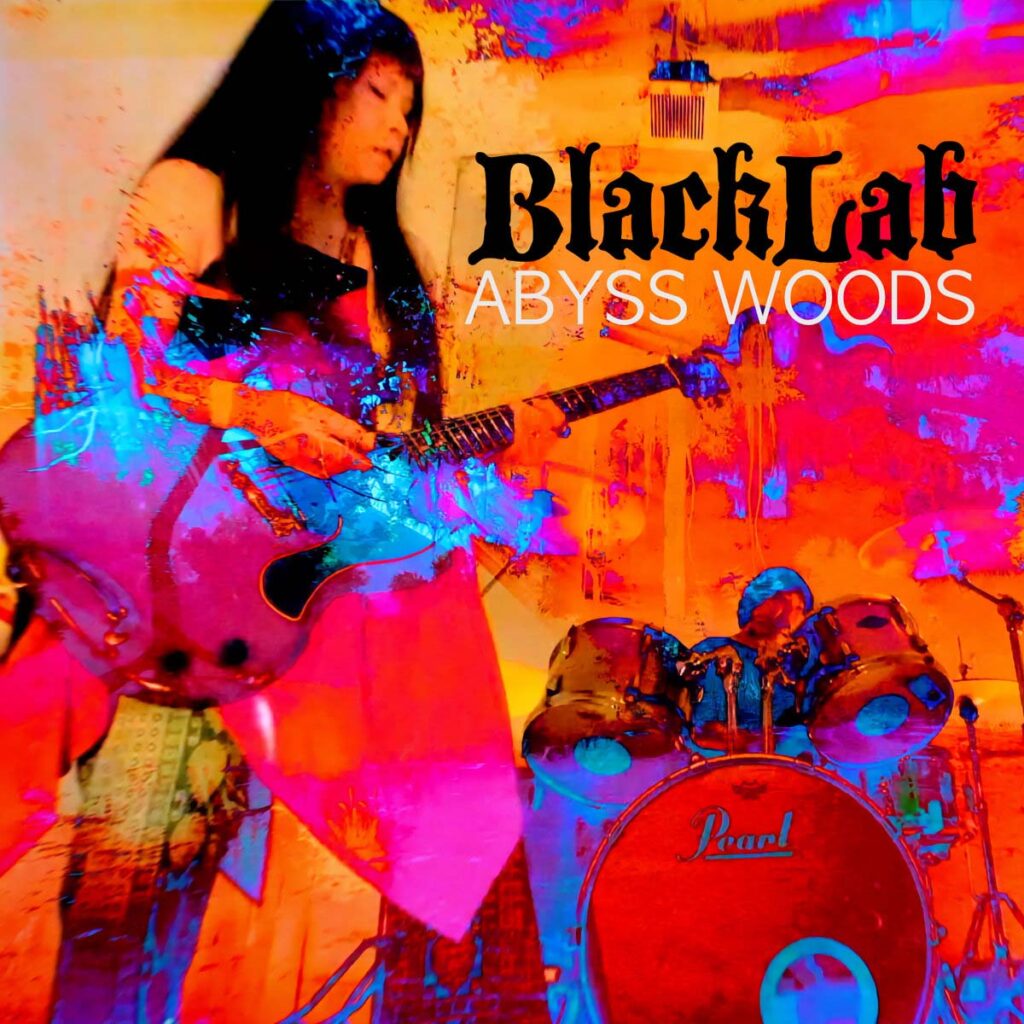 Ahead of their first ever UK show at Desertfest this week, Japan’s witch doom duo BlackLab has released a music video for their new single »Abyss Woods«.

The track is taken from the band’s third album which will be released later this year via New Heavy Sounds. For now, »Abyss Woods« is a taster of what to expect next.

It’s 2022 and BlackLab are back. The self styled ‘Doom witch duo from Osaka’ are set to drop their third album in the Summer and we can categorically say that it is a veritable beast of a record. More on that to come though.

In the meantime ahead of their first appearance outside of Japan at London’s Desertfest. The band are dropping a new single which is a little taster for the sonic mayhem to come on album 3.

»Abyss Woods« has all the trademark BlackLab sounds, furious fuzzed up riffs, rolling thunder drums and vocals slipping seamlessly from melodic to full on throat shred. Heavy stoner doom as only these two women know how to do. Add to that a new found assurance in the studio, with production by Jun Morino and mix by Wayne Adams (Big Lad, Green Lung, John, Cold In Berlin) and you have a potent indication of what’s to come on album 3, which is set to ramp things up even further we can assure you. 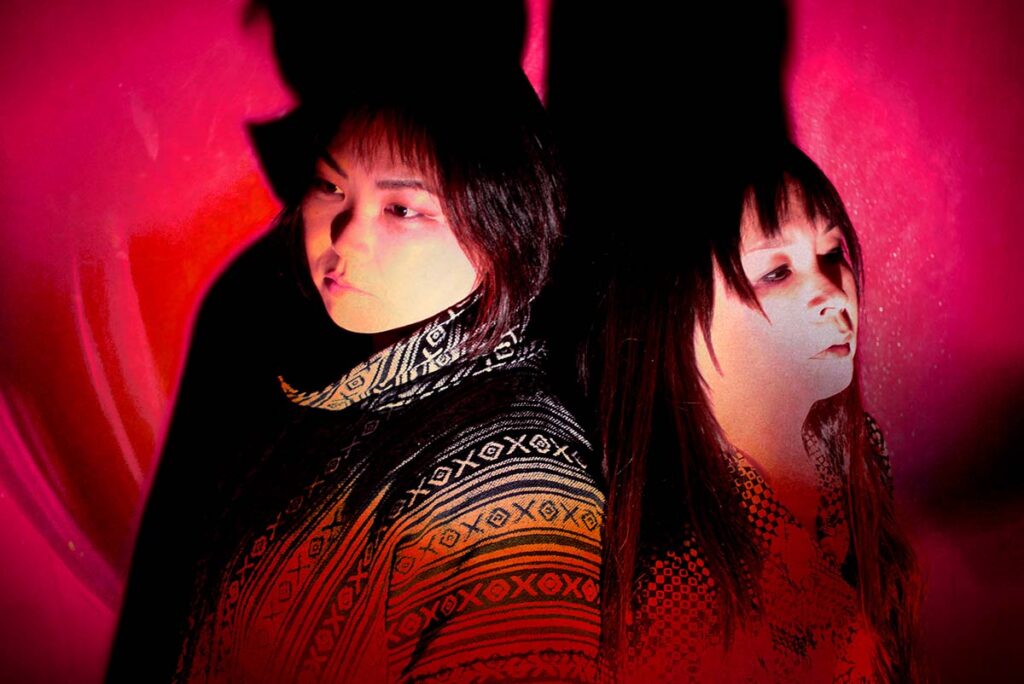 Plus there is a new video in full on psychedelic doom metal overload mode to whet your appetite for catching them live.

Stream the single on Bandcamp – blacklabmoon.bandcamp.com/track/abyss-woods-single-version

The band are only going to be in the UK for a short while and as well as their Desertfest appearance at the Underworld on Friday 29th April.

BlackLab will be playing a special one off show in London at the Victoria, Dalston on Monday May 2nd, with Black Shape and Wallowing. It’s free entry, so shake off the post Deserfest blues and get down. You will not want to miss this.