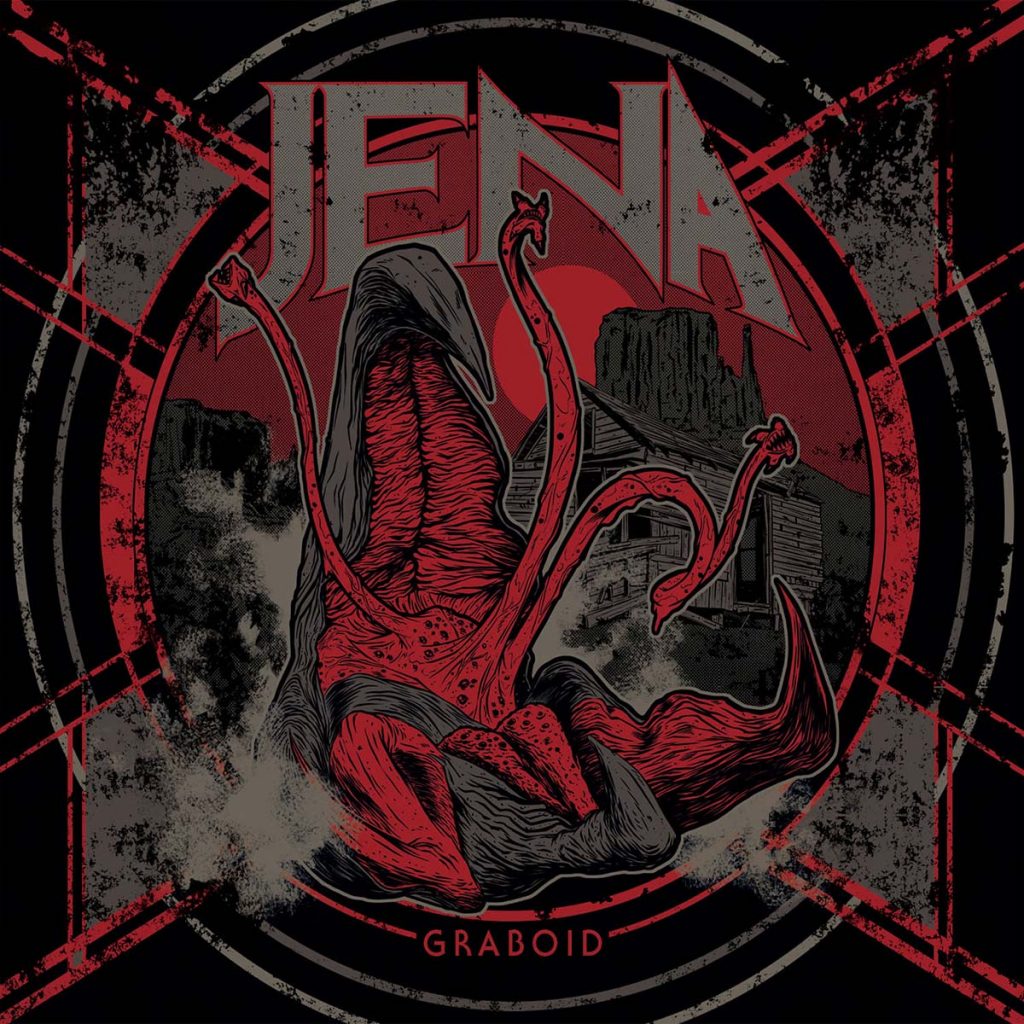 The band comments: “Our single »Graboid« is OUT and we have finally a date… the 3th of December is the official release date of our »Graboid« album (presales available soon!) 🤘🏻”

Give ear and check out this first single from their upcoming record »Graboid«!

“After quite some time and looking forward to get back on the road, we are proud and excited to release our next album with Argonauta Records soon,” the band states. “»Graboid« is the record of our rebirth, it ibrings Jena back on stage and into the studio. On the album you can hear the whole transition, »Graboid« is a path, a journey, an adventure on a clear and common road.” 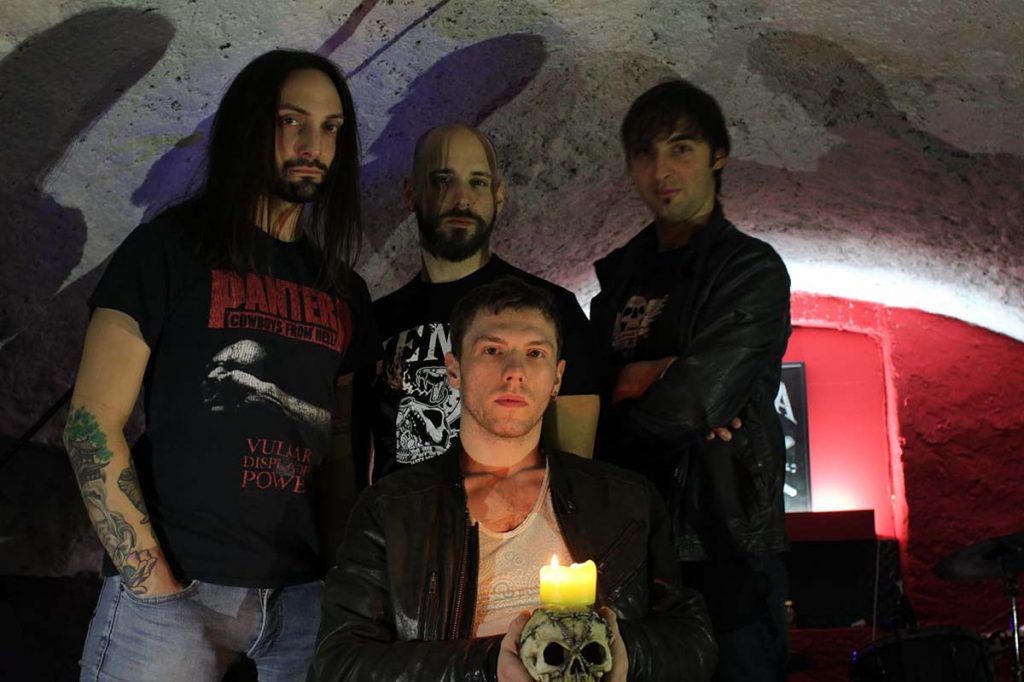 »Graboid« may symbolize a fierce return, but one can be sure, Jena came to stay and their new album, is going to shake grounds!