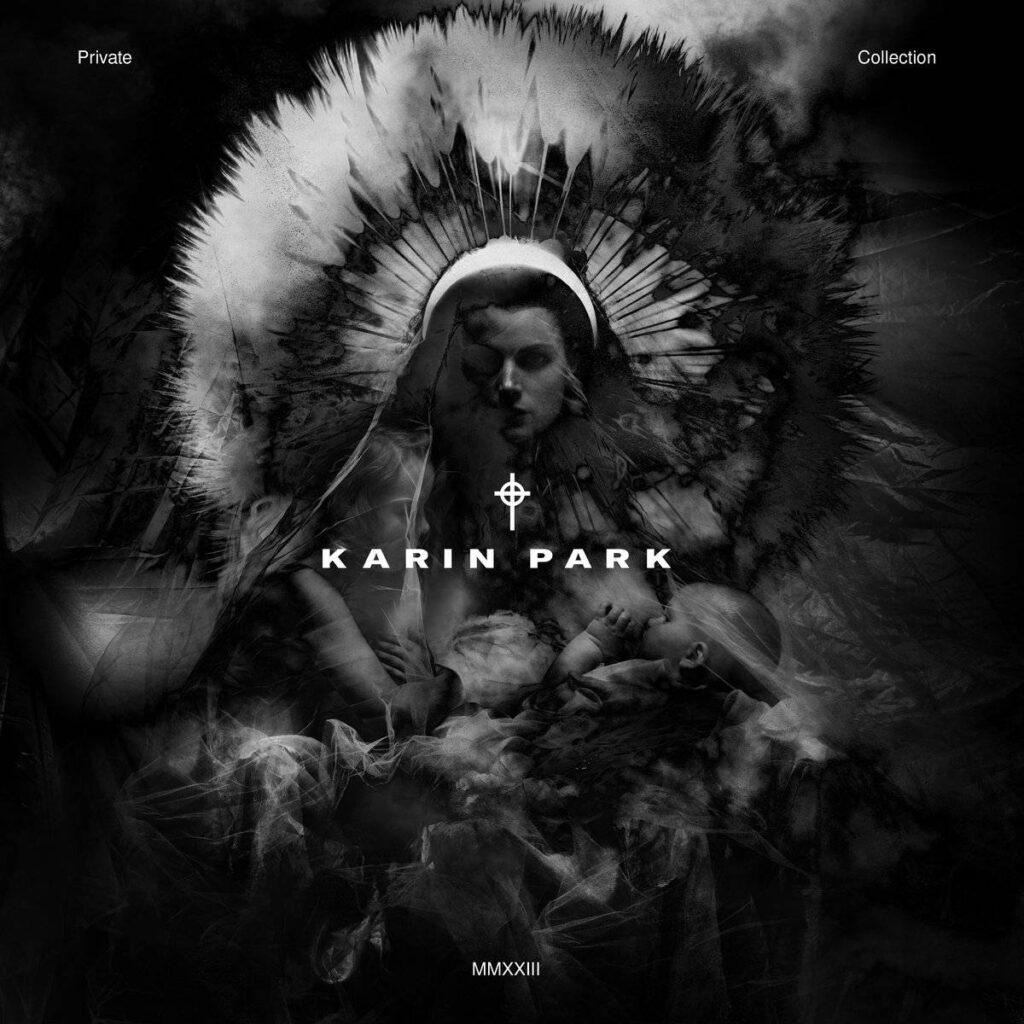 Swedish-Norwegian singer-songwriter Karin Park (Årabrot) premiere a music video for the track »Traces Of Me« taken from her new album, »Private Collection«, out on October 7th, 2022 via Pelagic Records.

Park comments: “What’s now a whisper, once was a song. A fire can only burn for so long. In this video I’ll let you in on a grown woman’s broken heart. The song »Traces Of Me« opens my new record »Private Collection« and is an invitation in to the deepest of me.”

»Private Collection« is Karin Park at her purest, rawest and most beautiful essence: an album stripped down to the core of her mesmerizing voice and the haunting sound of the pump organ. An introvert and intimate album that shows her not just as a stellar musician but as a mother, a wife and a humble human being.

Karin Park has been referred to as the Scandinavian Nico for her persona, and dark ambient legend Lustmord called her a “force of nature”. However, despite a Eurovision song contest entry, a year of sold out shows as the lead in Les Miserables in Oslo and performances alongside Lana Del Rey and David Bowie, Karin’s talents have still remained somewhat under-exposed for the really broad public. This might change now, with a stunning new album and an extensive European tour with A.A. Williams this fall. 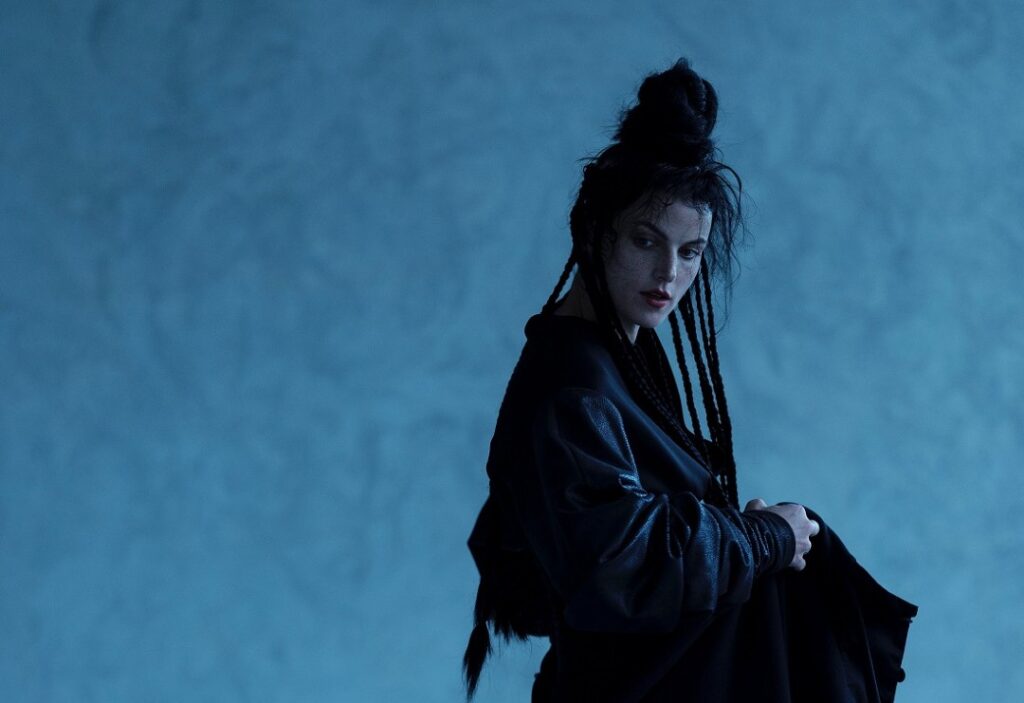 “This record is very much a journey in solitude that I’ve been longing to make,” Karin tells us about her seventh studio album. Consisting of nine re-recordings – with radically diferent instrumentation – of classic tracks from her impressive back catalogue, as well as the newly written opener »Traces of Me«, »Private Collection« is the quintessential expression of Karin Park’s artistry. “These are my favourite songs from 20 years of writing, re-recorded as I hear them now. Many of these versions are how I play them live, alone with my synths, mellotron and organ.” Joining her on some tracks are her husband Kjetil Nernes (Årabrot) on guitars and Andrew Liles (Nurse With Wound) on synths, as well as Benedetta Simeone on cello. Otherwise, »Private Collection« is indeed a very private affair.

The recordings of »Private Collection« go all the way back to Karin Park’s early childhood in rural Sweden, growing up in a Christian family and going to church in the Swedish woods. A few years ago she acquired that same old church building and turned it into a studio for herself and the rock band Årabrot that she plays in together with her husband. The tracks on »Private Collection« seem to utilise the full acoustic potential of the church’s room, the emptiness under the ceiling seemingly tangible through reverberation that runs rife. Slowing down the tempo of her songs and adding an extra measure here and there for breath, building from the humble pump organ to a majestic wall of sound, Karin Park flls the void of her childhood with the sounds she is most comfortable with today.

On »Private Collection«, Karin Park marries the past with the present. Her idiosyncratic and charismatic mezzo-soprano voice has often been compared to iconic female voices such as those of Kate Bush or Björk, but it is with these familiar timbres that she portrays a world that is truly unique to her. Dark, alien and brooding, but nevertheless oozing with familiarity and coziness. “That’s why I had to go all the way to California,” she sings on »Glasshouse« and before you know it, you’ll fnd yourself singing along, convinced that somewhere in your own past you travelled to the Sunshine State. Somewhere in that line, and in many others, lies an inexplicable persuasive power that convinces us to believe that her world is also our own world. “I say the magic word, ’till you’re beside me,” she sings on »Bending Albert’s Law«, capturing an everyday magic of domestic darkness. »Private Collection« reveals the humanity behind the force of nature called Karin Park, and in that cavernous church, the sound of her presence foats under the high ceiling, but at the same time she is next to you, near. Her breath in your ear, her silence in your heart.