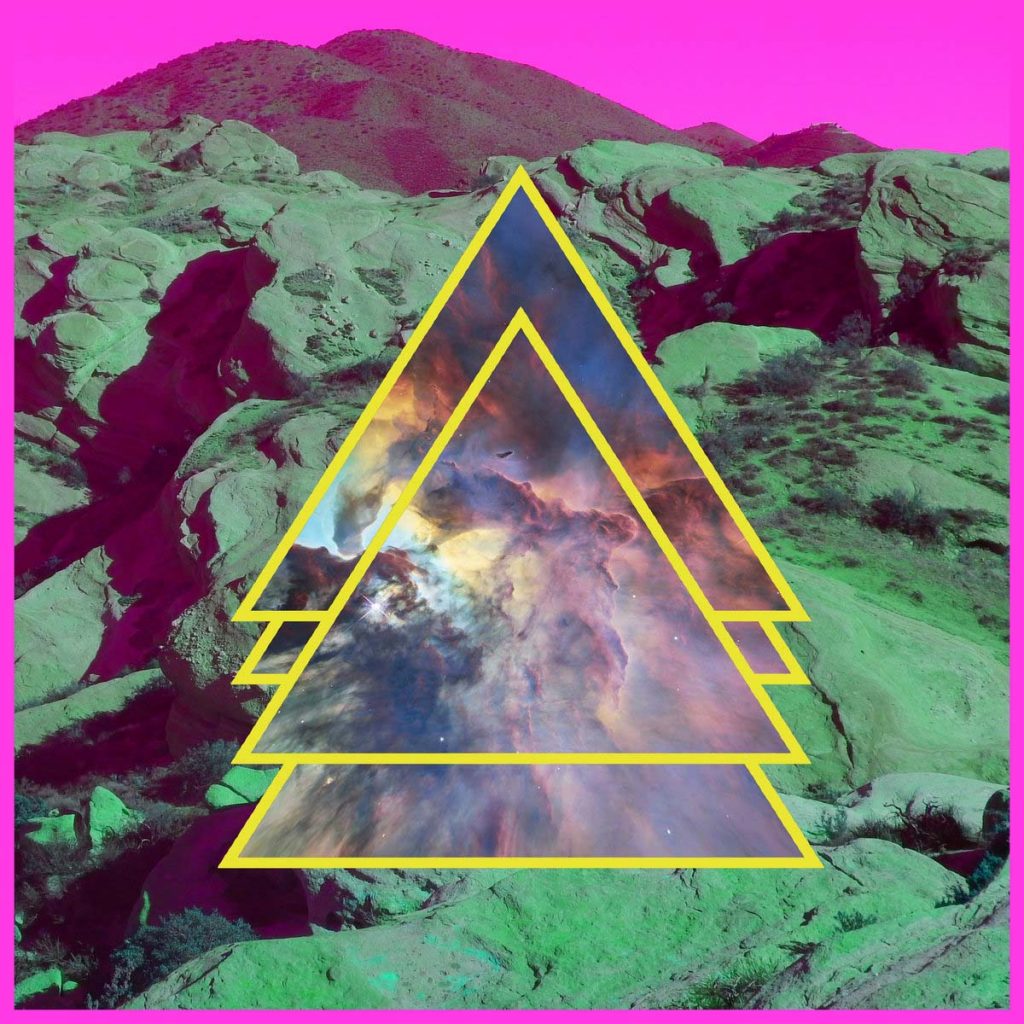 »Drifting Through Time« is the new single from psychedelic, progressive outfit Kesem, landing ahead of their new album »Post-Terra« releasing on the 24th September. The new music video is premiering now exclusively via Ripple Effect.

The band comments: “Marcus Rosen did so great with our »Art Of Battle« video we really wanted to use him again to capture some psychedelic time lapse stuff, to go with the idea of »Drifting Through Time«. Our new album, »Post-Terra«, is about stealing a spaceship and leaving this world to find a new place to start over in the stars.” 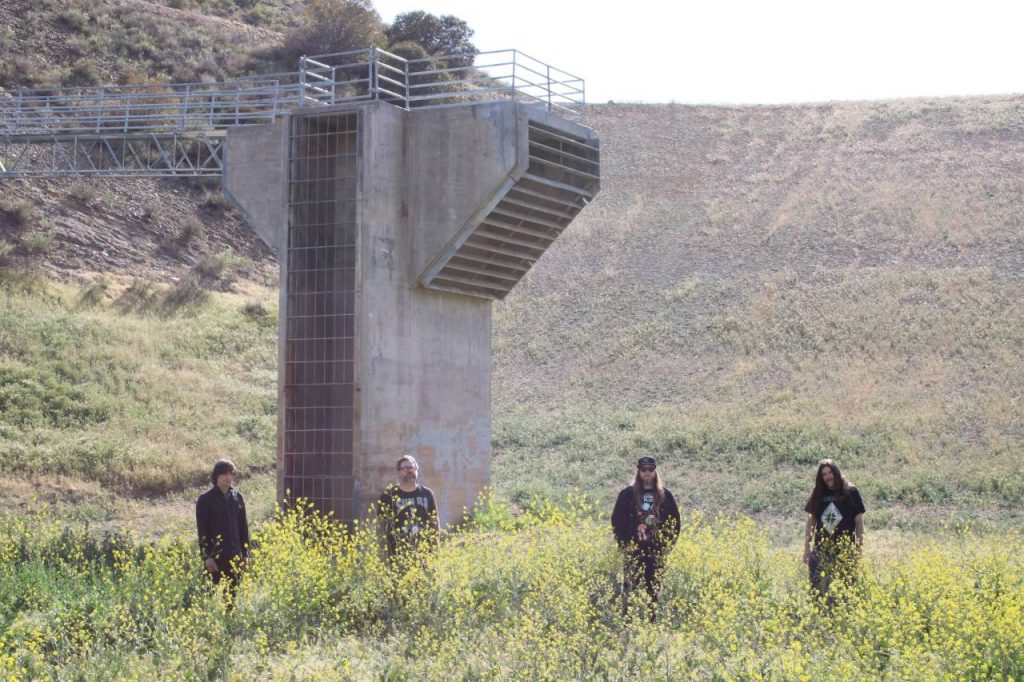 Hailing from Los Angeles, Kesem, originally formed in 2018. Meaning “magic” in Hebrew, the band’s name aptly summarises their sound. Inspired by the progressive and psychedelic, with some added punk rock influences, the resulting soundscape delivers a captivating effect.