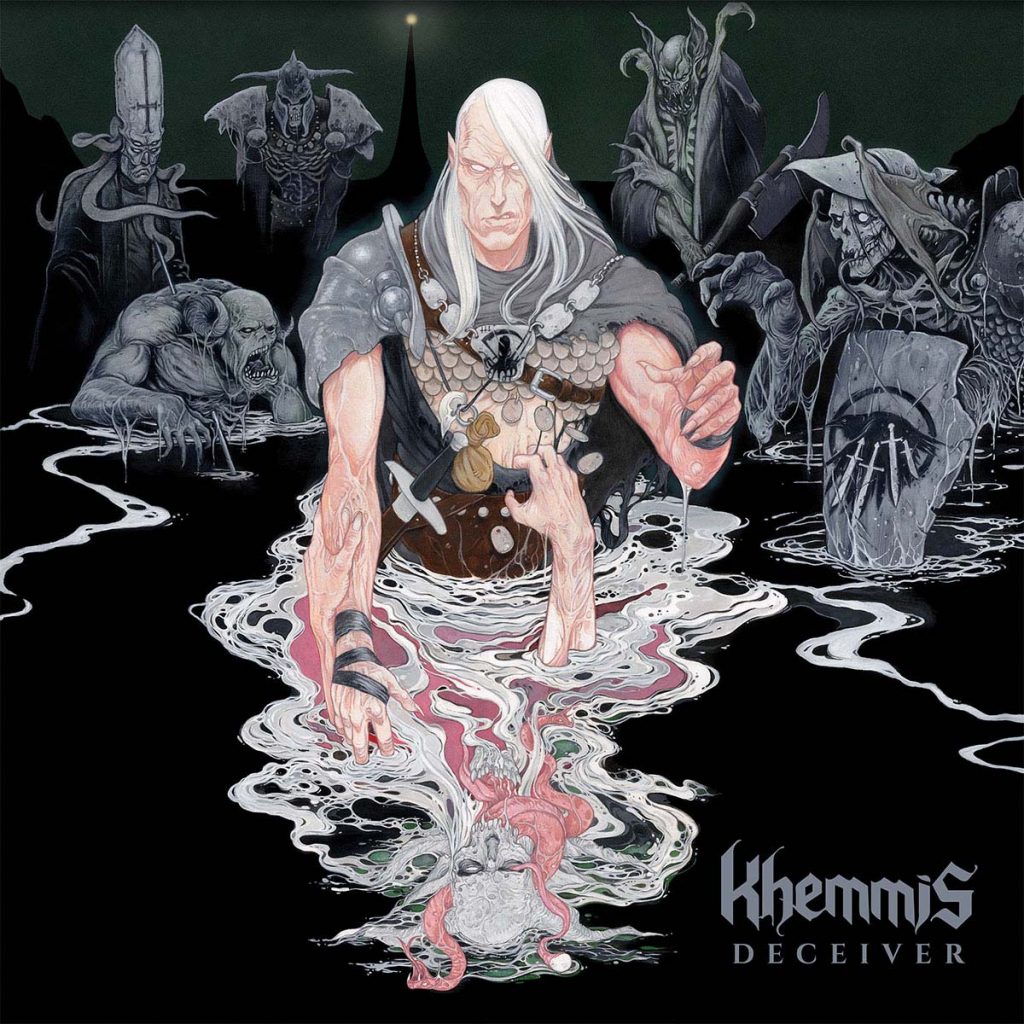 Says the band: “Our new studio album »Deceiver« will be released on November 19th via Nuclear Blast Records. Today we reveal the official music video for the first single, »Living Pyre«.”

“This is a very exciting day for us! We can officially announce that our new album, »Deceiver«, is coming your way on November 19th via Nuclear Blast Records (Pre-order here). Even better, you can now hear the first single, »Living Pyre«, everywhere that you would listen to music (Apple Music, Spotify, Tidal, etc.), and watch the accompanying music video. Check out the cover art by our long-time collaborator, Sam Turner, which perfectly encapsulates the album’s general mood and themes while also looking utterly badass. He always nails it.

Deciding which track to debut first on a new album is always difficult. Primarily, we want it to be representative enough of the whole record that you get a good idea of what to expect while also introducing some new elements to our sound. It is also important that it be a simple enough song, structurally and melodically, that it is memorable for new listeners, but features enough detail that our life-long fans are rewarded over multiple listens and slight call-backs to earlier works. Ideally, it also represents for us a natural starting point, something that we connect to in our own, personal journeys to the album’s conception.

»Living Pyre« does all of this. »Deceiver« is our darkest and most depressive album. Tonally, it may be our ‘doomiest’, but it is also our most dynamic record by far. This means that you can expect to see a broader array of sounds and styles at play than on any of our other albums, but always deployed in the service of a strong, unifying aesthetic and mood. In that respect, »Deceiver« may also be our most cohesive work to date. While other tracks may be more aggressive (»Avernal Gate« and »Obsidian Crown«), dynamic (»Shroud Of Lethe« and »House Of Cadmus«), or progressive (»The Astral Road«), »Living Pyre« hints at all of this within the framework of a relatively tight, 5-minute song that prioritizes groove, an unexpected turn down the Left Hand Path, and a big, memorable chorus. 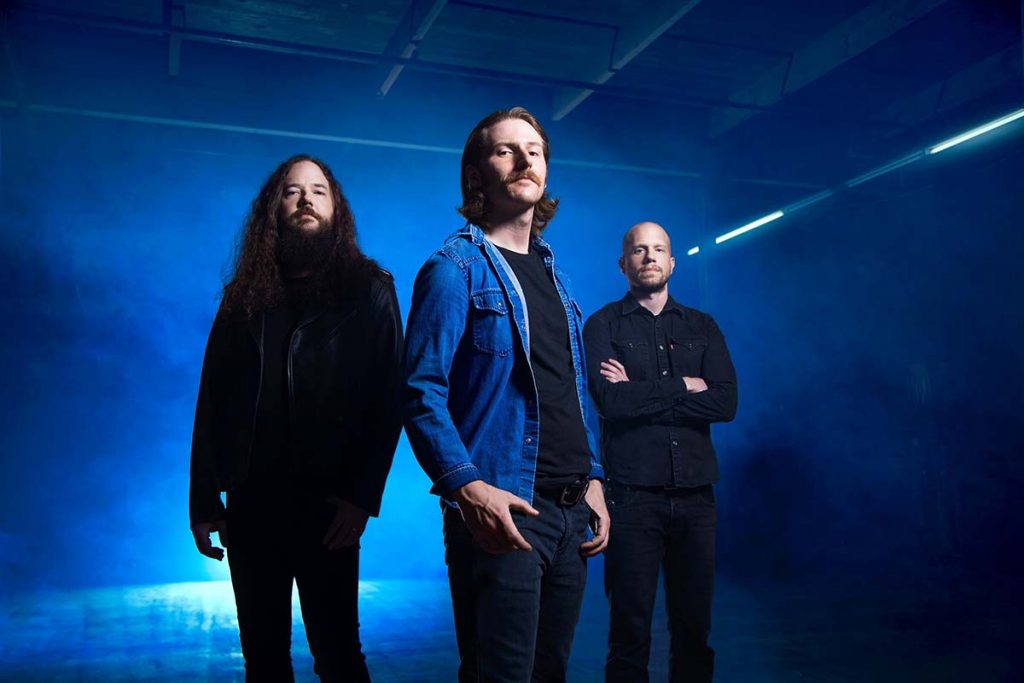 Perhaps most importantly, though, »Living Pyre« was a pivotal moment in the making of the album for Ben, Zach, and I. We had been struggling with coming to terms with what Khemmis means to us at this point in our lives, and what purpose this album would hold, more generally, for us and our personal growth as a band and as individuals. The majority of the instrumental came out of Ben in a single session, after feeling that he was finally in a good enough place mentally that he could connect to the creative spark again. For me, after many months of bitterness and even anger at the thought of having to dig so deeply into myself again to create something that I could feel passionately about, I decided to just express these feelings honestly and use them as a mission statement for the album. They were the first words I wrote for the album, and the first ones you hear on the first single from the album: “There’s nothing left to give, nothing to rake through coals”. In one of those rare, beautiful moments of artistic inspiration, the words came with the melody, and I could feel the seed of a concept for the whole album germinate in my mind.

We hope that you enjoy the track as much as we do, and I look forward to discussing more aspects of the album and our journey to this moment in the near future. More cool stuff on the way soon…”