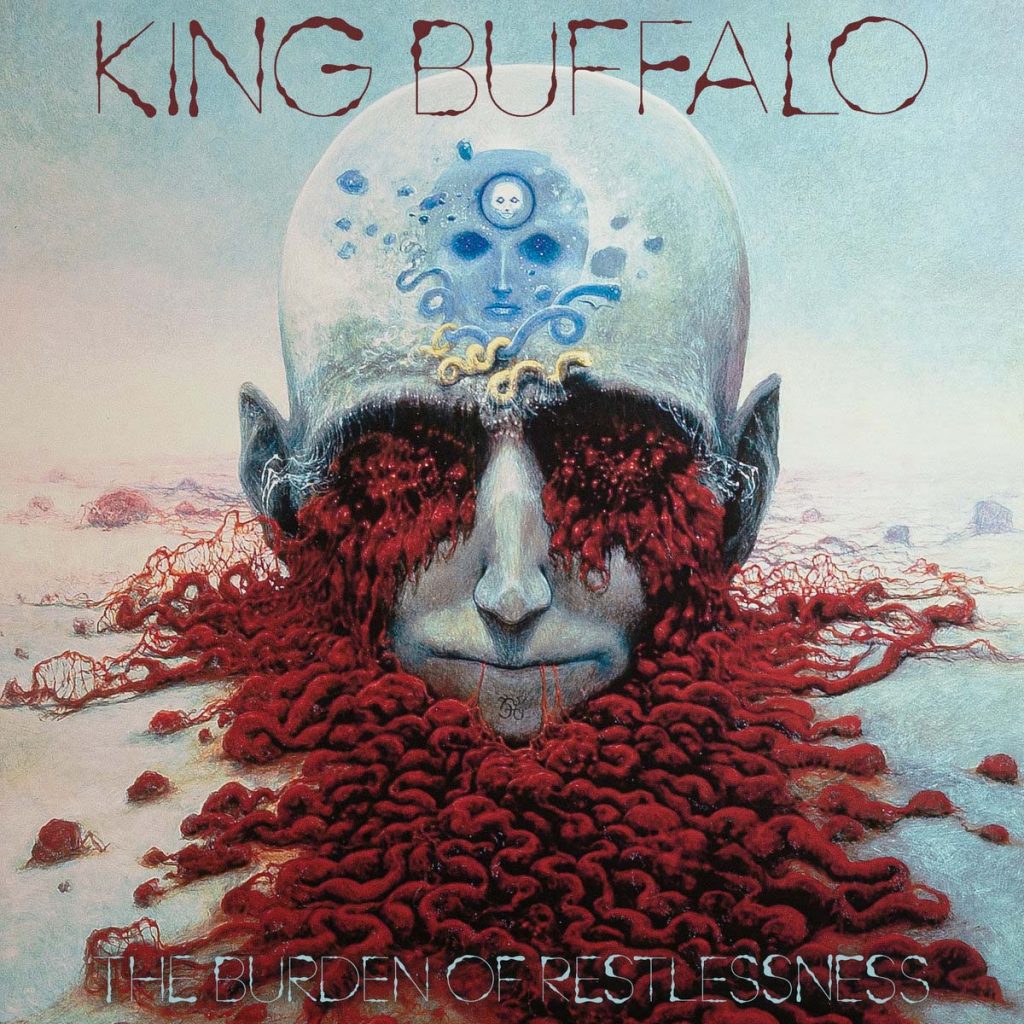 Rochester, New York based progressive heavy rock trio King Buffalo presents their third full-length album, »The Burden Of Restlessness«, which was just released on June 4th, 2021. This is the first of three full-lengths they will record throughout 2021.

King Buffalo is the trio of vocalist/guitarist Sean McVay, bassist Dan Reynolds, and drummer Scott Donaldson. Since forming in 2013, the self-proclaimed “heavy psych” band has made its name with 4 EPs, 2 full-lengths, and tours with the likes of The Sword, All Them Witches, and Elder.

Their most focused progressive offering to-date, »The Burden Of Restlessness« was self-released on June 4, 2021 throughout North America with European issue released via Stickman Records.

At the same time, it is not mistitled. There are deep undercurrents of frustration and even an aggressive pulse that coincide with the spaciousness for which the band has been so widely lauded since their 2016 debut, »Orion«. Guitarist/vocalist Sean McVay drops what’s bound to become one of the record’s signature lyrics in opener »Burning« when he declares, “Another year lost in the wasteland,” and more succinct summaries of canceled plans and rescheduled, lost or damaged lives are hard to come by. 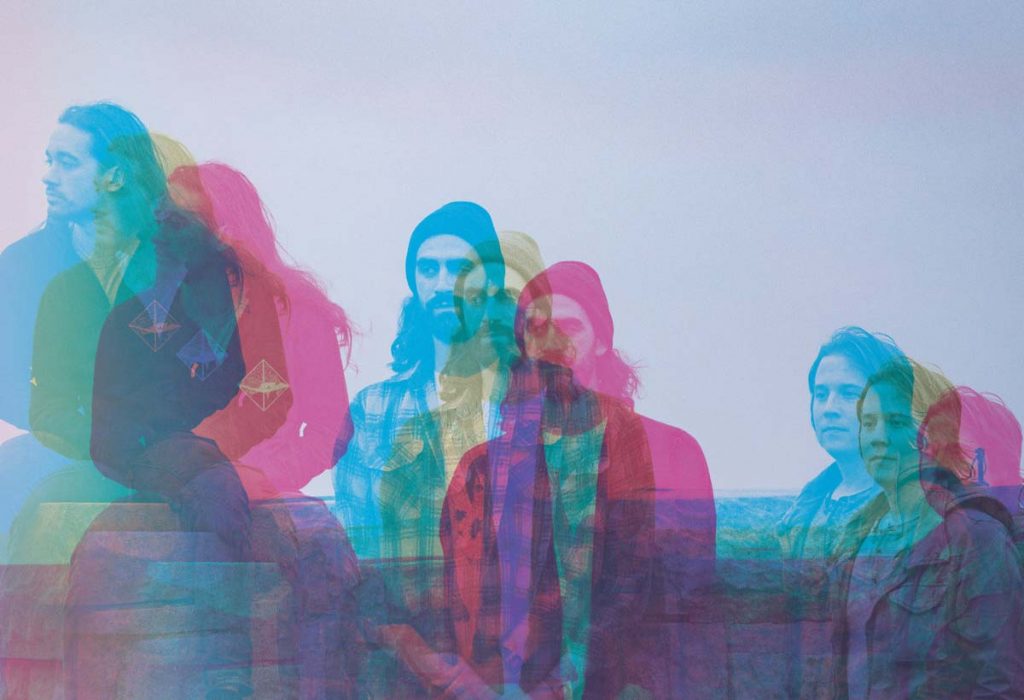 “»The Burden Of Restlessness« was written over the course of what most would consider a pretty stark and stressful time period. The end result is our darkest, most aggressive, and most intimate work to date. We are extremely proud of what this record became.” McVay adds.

Followers of King Buffalo will find the band’s time was not at all wasted. While some of the synthesizer-driven elements of early-2020’s »Dead Star« EP have been stripped back, the rhythmic complexity in »The Burden Of Restlessness« is yet more new ground the band are claiming as their own. They do so with confidence and a creative depth of atmosphere that comes through in more than just the effects being used, and the urgency in their material is unmistakable.

Says the drummer Scott Donaldson: “Since Covid stopped all touring, we’ve been hard at work and made the commitment to not waste the opportunity. We’re excited to share the first of three records of 2021, which has expanded our sound in a lot of different ways. We hope you enjoy it and we look forward to eventually playing these songs live.”